My Old Dutch: No chance Nick: 10 days to Armageddon: Scotch bonnet: Mucky truck: Clarkson should be hung, drawn and quartered: and the dog and duck.

Wettish, calmish and coolish at the Castle this morn, the study is still devoid of devastated do dahs, his Maj is still bringing me worms and the elbow has finally stopped hurting.


It being the 1st of December and our 40th wedding anniversary I wasn’t going to post today but life goes on and below is a tribute to my lovely “M”.

Sorry about the sound quality.


It seems that optimist and brown nose Nick Clegg 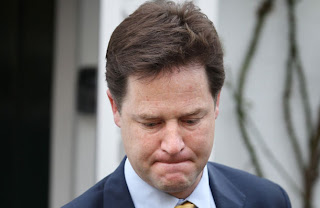 Is in a bit of a quandary after endorsing another two years of public spending cuts following the next general election.
Muppet Danny Alexander, the Liberal Democrat Chief Treasury Secretary, could not say where cuts required after 2015 would fall. "In good time, well before the election, we will set out where those savings will be made," he said. Asked if the Liberal Democrats would go into the next election promising nearly £30bn more austerity, he replied: "I'm afraid so."


The Lib Dems have about as much chance of winning the next election as..........the Tories.


Allegedly over in the Eurozone 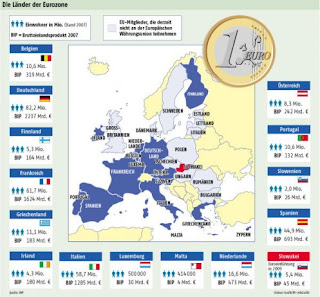 Banks have been told to brace themselves for financial Armageddon after being told there were just ten days left to save the euro.
They were advised to make contingency plans for the inevitable collapse of the single currency unless European leaders can come up with a last-minute rescue package.


Back in British Blighty and up a bit 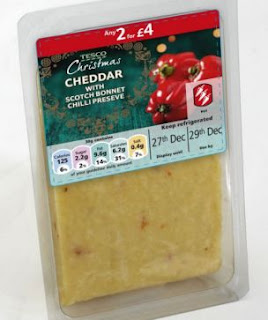 Scotch Bonnet Cheddar - the hottest cheese ever to be sold in the UK - is about to land on supermarket shelves across the country.
It has been made using the fearsome Scotch Bonnet chilli pepper, which is known to pack a flaming punch.
The Scotch Bonnet emits a heat intensity that blows away the more commonly used Jalapeno. The intensity of a chilli is measured in Scoville units and the Scotch Bonnet has a rating of 100,000-350,000, while the Jalapeno only has a 2500-8000 score.
The cheese has been developed for Tesco and will be available in over 700 stores, priced at £2 for a 250g pack.

Save having to buy mouse traps-just put the cheese down and you end up with a ready cooked snack.... 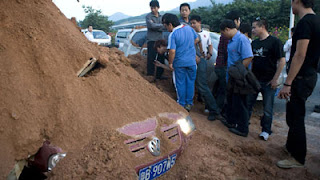 To the land of bamboo and noodles a trucker tried to shoot the lights at a junction in Shenzhen, Guangdong province, southern China managed to tip his motor over and dumped more than a smidge of dirt on a taxi.
Cabbie Lui Ming, 45, suddenly found himself in more than half a tonne of soil when the lorry driver had to brake suddenly and ended up overturning his truck.
"I was waiting at a traffic light and the squeals of his brake behind me - and then it went complete dark," he explained.
Passersby helped dig him out but the crushed car was a write off, say police. 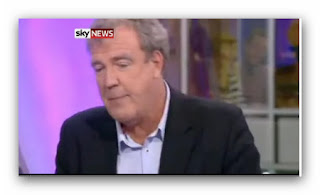 The BBC has been forced to apologise after Jeremy Clarkson said he would like to see striking public sector workers "shot" in front of their families.
The Top Gear presenter made his comments on BBC's The One Show on the evening of Britain's biggest public sector strikes in 30 years.
He said of the strikers: "I'd have them all shot. I would take them outside and execute them in front of their families.
"I mean, how dare they go on strike when they've got these gilt-edged pensions that are going to be guaranteed while the rest of us have to work for a living."

Work for a living? Travelling the world at our expense driving Asbo Martins, Lambos, Bugatti Veyrons, Koenigseggs and Ferraris is “work” is it? 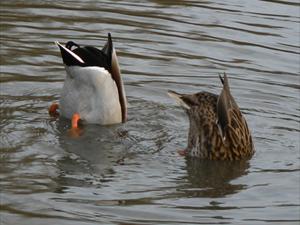 An American man was rushed to hospital after being shot in the buttocks by his dog during an ill-fated duck hunting accident in Utah.
The 46 year-old, who has not been named, was hit just a few feet away from his "excited" pet canine, which had stepped on a shotgun in his boat.
He escaped serious injury – only receiving an injury to his buttocks and, almost certainly to his pride. Police confirmed the incident was not a hoax.
Officers said the man, and an unidentified friend had been duck hunting on the Great Salt Lake, in the country's west, at the weekend.
The hunter, from Brigham City, about 60 miles north of the state capital Salt Lake City, was shot as he climbed out of the boat to move decoys in the shallow marsh area.
Kevin Potter, the Box Elder County Sheriff’s deputy chief, said the man left his 12-gauge shotgun in the boat before the dog stepped on it, causing it to discharge.


The right to bare arse?

That’s it: I’m orf to apply for a job 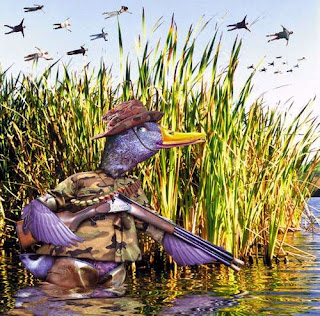 See that because the Euro is in so much trouble, the only way is financial federation, with us as the main payers, along with France and Germany.