Angus got a new motor: Her Maj’s award: Tanks a lot: De-Daw delay: Mines on a reef: and Hover Golf.


Masses of lack of warm, minimal solar stuff, multitudes of atmospheric movement and quite a lot of white fluffy stuff at the Castle this “summer” morn, after travelling Norf of Luton with the butler riding shotgun to ward orf the Apaches I have finally managed to update the Honda-with a Honda, I have gorn for the newer one (civic) with all the bells and whistles-but the best bit is the leather seats which are heated by leccy, pictures here and there if you are interested. 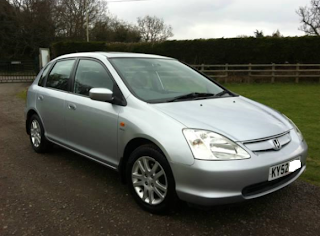 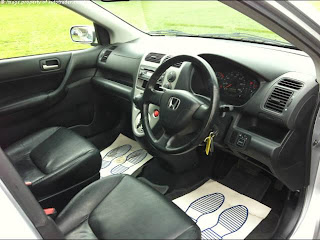 The elbow is getting worse, I had a nice early appointment with my general medic yestermorn to try to get it sorted out but when I arrived the electronic book in thingy refused to accept me and told me that my appointment was up at the Aldershot Centre for Elfs so with ten minutes to go I queued at the reception thingy for five minutes while the “staff” mumbled on the phones to obviously more important people so I dashed to the mentioned “Elf Centre”, arrived with a minute to spare, paid my parking ransom and managed to speak to the “receptionist” who told me that “no, your appointment is at the other surgery, but it doesn’t matter because the Doctor has gorn home sick, but another appointment has been made for you at 9.45” with a medic I have never heard of.


The second word I uttered was “orf”, so I went home and couldn’t be bovvered to post.

I see that her Maj has got a Bafta 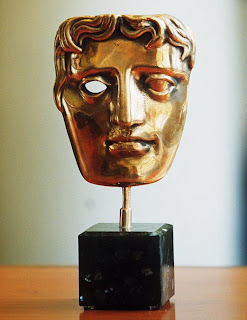 For “supporting British film for a lifetime”, so have I, so where’s mine then?

East to the land of Russians 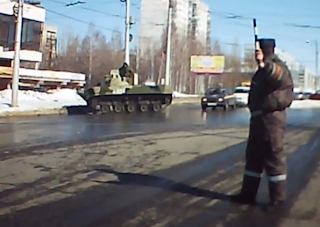 A soldier is facing a court marshal after being caught driving a tank into a lamp post while supposedly under the influence.
The incident was captured on the dashboard camera of a motorist who had stopped at a junction.
Footage shows a tank moving towards a crossroads before coming to an abrupt halt.
It sets off again before hitting a nearby lamppost with a dull thud, much to the amusement of the driver behind the camera, and the bemusement of the traffic officer who is seen watching the pissed idiot trying to park.


Over to foreign parks in Kent 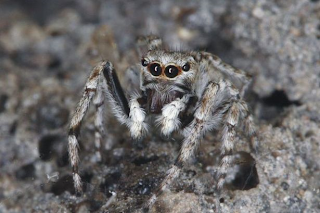 Plans to build a £2billion theme park to rival Disneyland Paris have been halted – so a colony of extremely rare spiders can be re homed.
Bosses of the Paramount scheme hoped to have the resort – which will be twice the size of the Olympic Park, creating 27,000 jobs – up and running by 2019.
But environmentalists have found distinguished jumping spiders on the 872-acre brown field site at Swanscombe Peninsula, Kent.
The spiders are on a UK priority species list and are only found in one other place in the country, West Thurrock Marshes in Essex.
Unlike many other species, they like the soil, which is particularly alkaline due to previous industrial use.

East or West to the Pacific 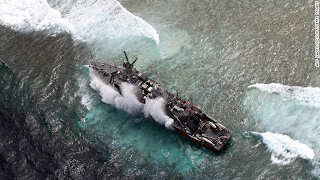 The commanding officer and three crewmembers aboard a U.S. Navy minesweeper have been relieved of their duties amid an investigation into how the $300 million ship got stuck on a reef near the Philippines and had to be scuttled.
The USS Guardian became stuck on a reef in the Tubbataha National Marine Park, a World Heritage Site in the Sulu Sea some 400 miles southeast of Manila in January.
The Navy said in a statement that the officer and crewmembers were relieved because the ship’s grounding did not comply with its navigation procedures and accountability standards.


Somewhere on a golf course 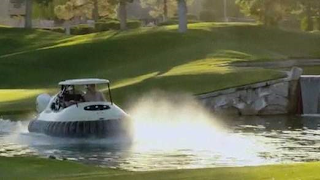 Bubba Watson who won the 2012 Masters tournament, has given his backing to the latest way of getting around the green - a cross between a buggy and a hovercraft.
The prototype machine allows golfers to glide across grass and launch across lakes, and is fitted with a noise reduction rotor to avoid disturbing those who prefer more conventional modes of transport.
The hovercraft, known as the BW1, features four seats and a roof from a typical golf buggy and has room for two golf caddies.
The machine is a joint project between Watson, Sportswear Company Oakley and Neoteric Hovercraft, the company which built it.
It is not known how much the BW1 cost to build, although Neoteric hovercraft sell for between $16,700 (£11,000) and $65,860 (£43,600) through the company's website.


That’s it: I’m orf to enter a new realm of physics 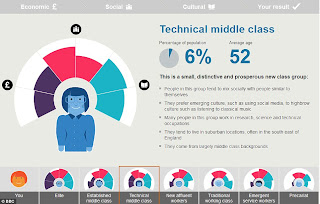 Good luck with the noo motor. It looks a 'cracker'. :)
Let's hope it does more miles per gallon of 'go-juice' with these ever rising prices?
Have you contacted your Insurer yet?
My 'bastards' charged me a £35 administration fee when I last changed mine. Bloody thieves!

Cheers Bernard the endurance, it is the 1.6 vtec (with the electronic timing), seems Ok on go juice-done 120 plus miles on 20 squids (or 3 and a bit gallons), I am with Aviva which means that my documents are online-I changed the insurance over on the interweb thingy and it didn't cost me anything:)

I did the test and came out as Elite, so it must be bollocks. It should have come as Liar.

Another attempt to divide and rule by "them" AK.