Minimal lack of cold, moderate atmospheric movement, medium skywater and dawns crack seems to have healed up at the castle this morn. 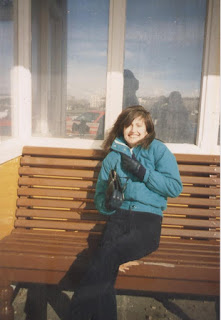 It is 14 years to the day that a surgeon managed to kill my dear “M”, time doesn’t heal but it does distance you from the pain, the NHS covered up, lied, misinformed and protected themselves, the surgeon, CEO and the medical director have all retired, I hope that they have a long life to consider their self serving decisions.

If you want to read the whole sorry story click here 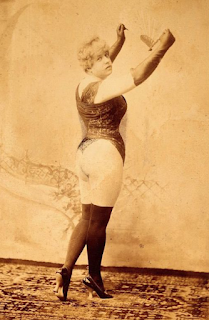 And has shown a proclivity for a fan, you decide.

Up Norf and then some 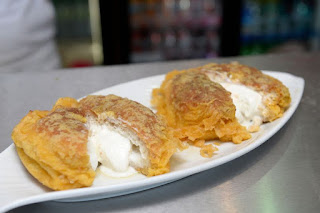 Fish and chip shop McMonagle's Boat has introduced "frice-cream" - a roll stuffed with vanilla ice-cream then battered and fried.

Diners are enjoying the wacky £1 treat from the famous chip shop boat, which is moored on the Forth and Clyde canal, at Clydebank, West Dunbartonshire.

As well as deep fried heart attack you can also get "frickles" - battered pickles.

No surprise there then.

Right a lot to where plumbers come from 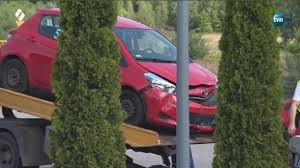 A driving examiner was run over and killed by a 68-year-old woman taking her test, police have confirmed.

The 35-year-old was struck down and killed by the candidate at a test centre during the part of the exam that focuses on manoeuvres.

The incident happened in the southern Polish city of Rybnik on Monday.

It's not yet known how the woman came to run over the man.

At the time of the accident, the examiner was likely testing another candidate, the police said.


Left a lot to somewhere else 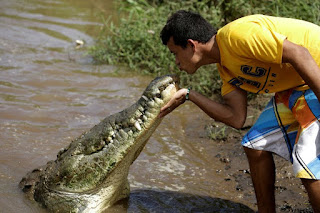 A man kisses a crocodile for a boat trip of tourists in Costa Rica.

Juan Cerdas said it is one of his “hobbies” to feed and kiss the creatures for tourists on the ‘crocodile river tour’ that sails the Tarcoles River.

The river, in the province of Puntarenas, has one of the highest crocodile populations in the world.

Many of them are American crocodiles, who are typically found in Florida and are one of the only species that can walk on four legs.

They can grow up to 17 feet long and weigh hundreds of pounds.


And they can stay where they bloody are... 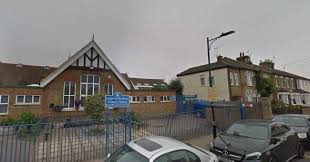 A primary school has sparked controversy after reportedly banning teachers from calling their pupils boys or girls.

Instead, teachers are the school are being told to use gender-neural terms for the benefit of kids who are confused about their gender.

Director of children and learning at Southend Council, Brin Martin, says the move from Leigh North primary in Essex is a positive one.

However Sidonie Bertrand-Shelton, of LGBT group Stonewall, argued: “It’s vital to create school environments where all children can reach their full potential.”

Absolute bollocks, boys are boys and girls are girls, let them decide when they are older, see my post 2 back.

That’s it: I’m orf to tickle me ears...just in case

"You know, somebody actually complimented me on my driving today. They left a little note on the windscreen; it said 'Parking Fine.'"
~ Tommy Cooper ~ just like that....

Think it’s mainly alligators is it not in the south? Thoughts also for your dear M.


Come Play Bazaar up with an investment philosophy. Before you decide where you want to put your money, think about what you believe to be true regarding Satta King investing.

Play Bazaar Simply dig the entire plant out, keeping the root ball intact, and divide it into pieces using a shovel. By doing this, you will Satta King have at least two or three new plants!

It is important as an affiliate that you send your traffic to quality product pages, not to squeeze in pages and other undesirable pages that may turn them off. play bazaar
satta king

Are you a grammar nut? Do you understand the nuances of the English language? Consider working as a copy editor. You can get paid to look over articles that were written by others, seeking out any errors in the work and then correcting them. The best part is that you can do it all from the comfort of your own home.
play bazaar
satta king