Much lack of cold, negative atmospheric movement, no chance of skywater and dawns crack is magnificent at the castle this morn. 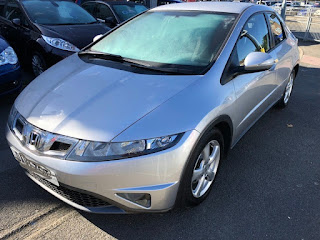 MOT day for the motor, I think I would rather go to for a colonoscopy.

Over in Welsh Wales 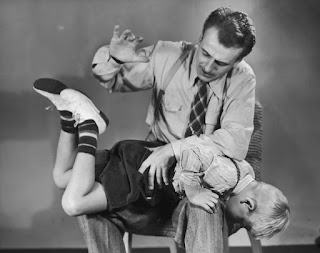 The Welsh assembly has backed a bill to remove “reasonable punishment” as a defence to give the same legal protection from physical punishment as adults.

The legislation would mean a parent or guardian could not use the defence if accused of assault or battery against a child.

East many- many units of length 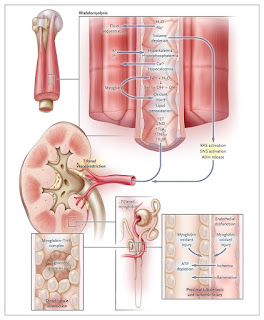 A pair of teenage girls were rushed to hospital with kidney damage after a three hour squatting match got out of hand.

Xiao Tang, 19, did over 1000 squats to be crowned champion despite admitting she was ‘not used to exercise’.

She had challenged a friend to the exercise match over video chat and both refused to back down. The duo squatted for two to three hours to see who had the best stamina, before mutually giving in.

But their bid to out-squat each other backfired when they woke up the next day with aching legs and brown urine.

They were diagnosed with rhabdomyolysis, a serious condition caused by skeletal muscle injury.

Dr Bruce Cohen, a medical officer for the FBI, told Live Science getting this condition through extreme exercise is rare. He said squatting isn’t usually dangerous but it was likely the girls exerted themselves well above their physical limits.

No shit, I always knew exercise was dangerous. 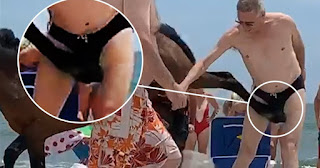 A tourist learned the hard way why it’s important not to ignore local warnings.

A beachgoer in a skimpy swimsuit tried to pet a wild horse at a beach, only to find out why locals advise against it.

As the man touched the animal, it kicked him in the plums.

The incident occurred on Assateague Island, located off the coast of Maryland, The Sun reported. It has not been reported if the man was injured in the incident, although the footage showed him falling to the ground in pain.

The horses on Assateague Island are famous among locals and travellers. It’s unclear how exactly they ended up on the island, but according to local folklore, they landed on Assateague after surviving a shipwreck over 300 years ago.

Right to the land of many people 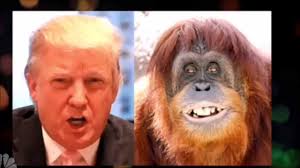 They hope the breakthrough will eventually create an endless supply of human organs for transplants.

But critics have warned that the scientific development will create "disturbing" dilemmas over the ethics of human-animal hybrids.

WTF is wrong with some of us?


Back to the land of tweets 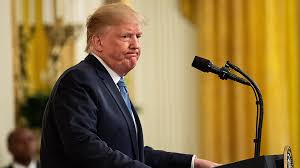 Donald Trump has shown his magnificent grasp of words yet again.


Old ferret hair has caused a splash on Twitter after he tweeted to say he had met the "Prince of Whales".

Mr Trump subsequently deleted his tweet and corrected his error.

Referring to his recent UK state visit, the president initially wrote on Twitter: "I meet and talk to 'foreign governments' every day.

Other gems from Donald include:

"Actually, throughout my life, my two greatest assets have been mental stability and being, like, really smart,"

“So great looking and smart, a true Stable Genius!”

Yeah right.... He looks like he is taking a dump, good job the nappy is porous...

That’s it: I’m orf to watch a warped galaxy

And today’s thought: “Better to remain silent and be thought a fool than to speak out and remove all doubt.”– Abraham Lincoln (a real US president)

I liked your blog very much Play BazaarBy the next afternoon I'm kissing on the bit to bring it back. This is a great blogspot theme, where you can find the best themes and latest designs. very nice. But you know that this is the right time to start your business with Satta King website development


I m Really looking forward to read more. Your site is very helpful for us .. This is one of the awesome post i got the best information through your site and Visit also this site
aarti
Really many thanks

Look Play Bazaar for prime real estate that is likely to be popular years into the future. Many people rush and buy property in the next, big area, but many times this is merely a passing phase. Seek out places that will be just as valuable as the times change, like property in the center of Satta King the city.

Play Bazaar Plants like Shasta daisies, bearded irises, phlox, chrysanthemum and coneflower benefit from being divided every three years. Without division they become congested, and the center of the clump Satta King will begin to die out.

Before Play Bazaar you invest in a juicer, you should do your research. Check out buying guides online, as well as customer reviews, to choose which juicer will fit your needs, while being well respected by those who have already purchased one. A juicer is a big investment, so don't jump into it without knowing what you're Satta King doing!


Get paid to review some of the new products that are out on the market today. This is a great way for companies to determine if their new products are a hit or miss as they will pay good money to get an opinion on them. Get the word out on these products and pull in the cash.
play bazaar
satta king