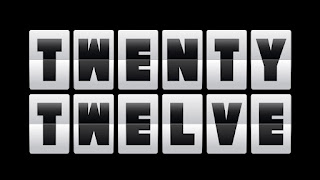 Many, many droplets of skywater, even more lack of warm, less atmospheric movement and still not a whatsit of solar stuff at the Castle this morn.
As Twenty Eleven plus one ignobly sinks into the mire of history it is once again time to have a look at those who have managed to make it even worse.

First up has to be the entire Piss Poor Policies Millionaires Club Coalition who have mismanaged the economy, the NHS, the police people, benefits, immigration, tax cuts for the rich, standards of living for the rest of us, bankers, welfare and my fucking pension. 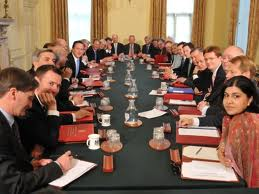 I won't even feature that other bloke whatever his name is because no one really gives a an old nags vag. 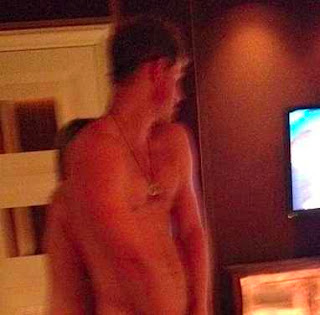 Then there are the “Royal” leeches; in particular “Prince” Henry who got his kit orf  in a hotel room with a couple of his mates and a non-male or two with a camera phone. 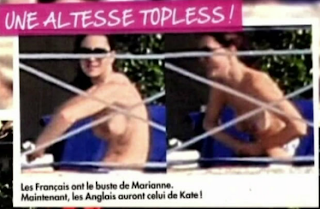 And his sister in law the Duckess of Cambridge who showed her upper wobbly bits to someone with a long lens as she cavorted on ‘Oliday with some tall, bald bloke. 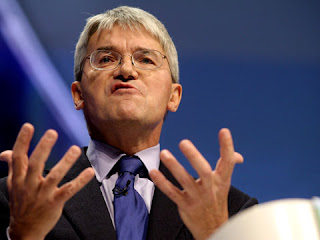 Not forgetting the man on the bike Andrew Mitchell who took so long to resign over the “plebgate” thingy that the “establishment” had a couple of months to decide that the un-doctored silent CCTV footage showed he was entirely innocent of anything and that the “law” was stitching him up. 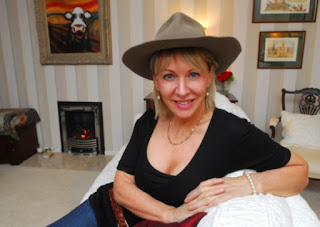 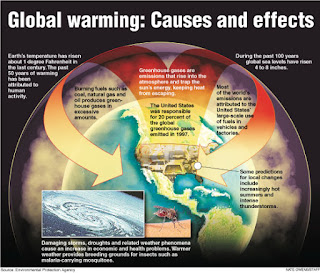 The “global warming” pundits who seem to think we are as stupid as they are so that the price of gas, leccy, petrol and diesel can be raised to such heights that it brings tears to your wallets. 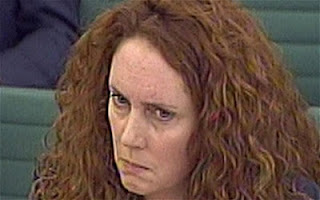 And the phone hackers who used peoples lack of common sense to access their voice mail to sell newspapers (which some of us bought), and in particular Rebekah Brooks who is £10.8 million better orf for not being sacked and didn’t have a conversation with the Prime Monster and the old Aussie bloke about BSkyB at a party. 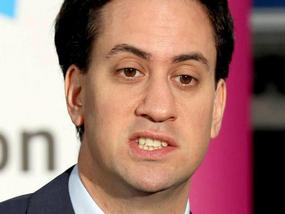 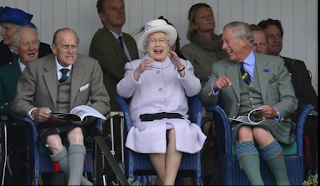 The rest of the Royal dysfunctional family, who spent the year being entertained, fed, housed, clothed and rowed about by the rest of us as we watched while our lives disappeared dahn the imperial bog in a royal flush. 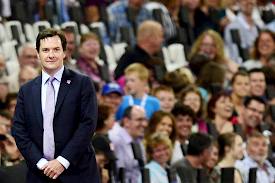 Alien reptile in disguise and son of a......Baronet George (nobody loves me) Osborne who apart from fucking up Blighty’s fiscal stability also managed to get booed as he took advantage of his free ticket (paid for by us) to the big sporty event up in the Smoke.

That’s it: I’m orf to let my laptop write a tune or two 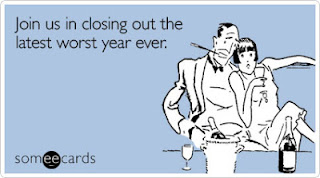