The milk of Millionaire kindness: £9.5 billion for the IMF: Catmum and robin: the Orbital Test Vehicle 2 comes home: and tea can bugger up men.

Oodles of the big yellow warmish thing at the Castle this morn, a definite lack of atmospheric movement and not a drop of skywater, just waiting for the other shoe to drop....

U-turn Cam does it again

Not wanting to emulate Thatcher the milk snatcher sour faced Dave has put the kibosh on plans to save £50m by taking free milk away from nursery children.
Allegedly the proposal had been under active consideration by the Department of Health but was now "not happening", the Prime Monster's aides stated firmly – at the very moment one of his lieutenants was defending it on television.


It seems that the Piss Poor Policies Millionaires Club Coalition 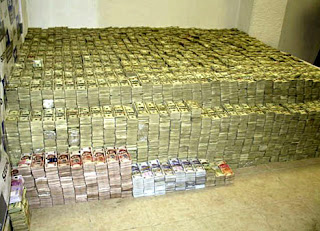 Has rummaged about in their underwear draws and managed to find £9.5 billion to pledge to the IMF.
A total of 37 IMF member countries... have joined this collective effort, demonstrating the broad commitment of the membership to ensure the IMF has access to adequate resources to carry out its mandate in the interests of global financial stability," Ms Lagarde, the IMF chief, said.
China is stumping up $43bn, Germany $54.7bn, France $41.4bn, and Italy $31bn but the big country over to the left is not contributing, despite its huge voting power on the IMF board.

While Washington has insisted Europe has enough resources to resolve its problems itself, it is also clear that the deeply divided Congress is in no mood, given the US economic problems, to contribute rescue funds for others. 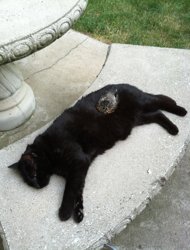 A baby robin is spending some quality time with some friendly cats in south-western Michigan.
MLive.com reports Karin Caston's cats have accepted the bird, named Peeps, since she found it about two weeks ago in her yard in Allegan County's Otsego Township, 35 miles south of Grand Rapids.
The bird lives in a cage, but spends time nestled in the fur of two of Caston's cats or perched on their backs. A third cat lets the bird walk around it. She tells The Associated Press in an email that she first locked up the cats when she started caring for the bird.
The robin also likes to hang out on Karin Caston's finger. She says the bird is expected to be released at an area park.


When it will be big enough for a nice cat lunch…..


Still in the used to be Wild West 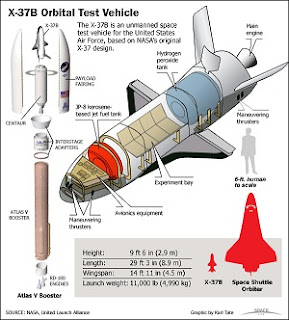 The US Air Force's top secret X-37B space plane returned to Earth Saturday after spending 469 days in orbit.
The X-37B, also known as the Orbital Test Vehicle 2, or OTV-2, was launched in March 2011 atop an Atlas V rocket from Cape Canaveral, Fla. It successfully landed early Saturday at California's Vandenberg Air Force Base.
The 29-foot (8m) long, eight-foot (2.4m) wide craft, which is shaped like a small space shuttle, was designed to spend just 270 days in space.
But post-flight assessments by OTV-2's sister vehicle, the OTV-1, which spent 224 days in space in 2010, suggested such a craft could stay in orbit much longer.
"The X-37B's advanced thermal protection and solar power systems, and environmental modelling and range safety technologies are just some of the technologies being tested," McIntyre said. "Each mission helps us continue to advance the state-of-the-art in these areas." 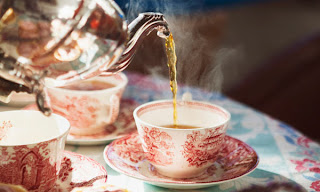 Men who drink more than seven cups of tea a day were 50% more at risk of developing prostate cancer than those who drank no tea or up to three cups.

Study leader Dr Kashif Shafique, from the Institute of Health and Wellbeing at the University of Glasgow said: "Most previous research has shown either no relationship with prostate cancer for black tea or some preventive effect of green tea.

"We don't know whether tea itself is a risk factor or if tea drinkers are generally healthier and live to an older age when prostate cancer is more common anyway."
We found that heavy tea drinkers were more likely not to be overweight, be non-alcohol drinkers and have healthy cholesterol levels Study leader Dr Kashif Shafique
The Scottish researchers tracked the health of more than 6,000 men aged between 21 and 75, over a period of 37 years.


Participants provided information about their tea, coffee and alcohol consumption, smoking habits and general health.
Just under a quarter of the men were heavy tea drinkers. Of these, 6.4% developed prostate cancer during the course of the study.


Those drinking more than seven cups of tea a day were 50% more at risk than those who drank no tea or up to three cups.

I’m orf to have a coffee: I had a “digital prostate inspection” once-it hurts like buggery-literally...

That’s it: I’m awa’ to upgrade the desktop

And today’s thought:
The evolution of woman Olympics 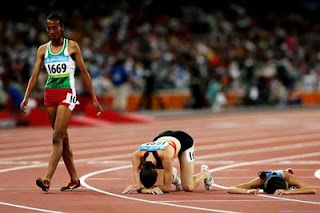