Usual lack of warm, unusual amounts of skywater, unnoticeable atmospheric movement and bugger all solar stuff (as usual) at the Castle this morn, the butler is fuelling the furnace with oodles of fat, carbon neutral teenagers and his Maj has left a nice trail of muddy paw prints right across my nice steam cleaned kitchen floor.


The Honda is in for its MOT early tomorrow and depending on the outcome there may be a post-or not. 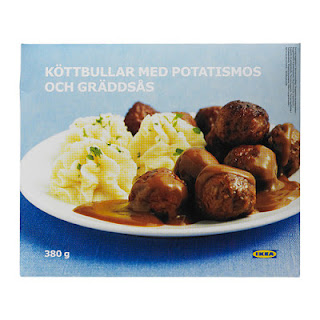 I didn’t know that, I thought they only did cheap and nasty “furniture” with funny names, but it seems that that they have begun withdrawing all meatballs from sale in stores in the UK and more than 20 other European countries after tests by authorities in the Czech Republic found traces of horsemeat in its Kottbullar line.


The company operates in 26 European countries and 44 in all, with annual sales of £23.6bn.

Not for much longer-probably...is it me or do they actually look like ‘Orseballs? 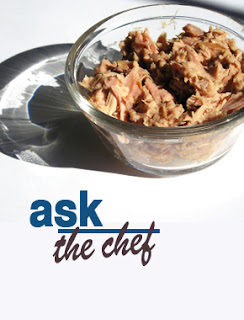 It appears that across the States that are United most Tuna isn’t; a new study confirms that so-called “white tuna” is one of the most frequently substituted seafood products across the country.
It found consumers usually end up with a species of mackerel; one that researchers said can cause severe digestive problems.
The latest national study by the non-profit Oceana Foundation found just how bad the problem is in Miami and across the country. The foundation concluded that, with 38% of the seafood tested around South Florida, consumers are being served something other than what they ordered.
Southern California tested at 52%, while Seattle came out the best at about 18%. In Boston, the number was 48% while New York was 39%.


East to the land of Russians


Alexei Volkov is a bus driver from Zelenograd. And he's not a happy man, especially when drivers cut him off on the roads.
So, he's taken the law into his own hands. And, as a result, he's become a folk hero in Russia.
He is known as "the Punisher" after the ruthless comic vigilante who dispenses brutal justice.
Volkov has been in more than 100 traffic “accidents” he's caused most of them with his in your rear-end - driving style.
If someone cuts him off, Volkov just smashes into them.
To ram home his point, he then posts the dash cam video of his exploits online. 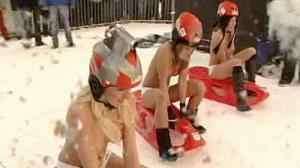 Thousands of spectators turned out to cheer on hardy competitors in a topless sledging contest in Germany.
Both men and women took part in the topless toboggan races down a 100 metre course in Altenberg.
They braved sub-zero temperatures wearing next to nothing in the hope of winning the £1,000 first prize.
Former male model Nico Schwanz came first in the men's section while Annett Schnadelbach, 30, sloped off with the women's trophy.
"It was freezing out there and you feel like you're going very, very fast because of the wind whistling through every bit of your body," said Ms Schnadelbach.


"But it was certainly fun warming up again afterwards."

My problem would be the wind whistling out of every bit of my body, and the walnut effect.... 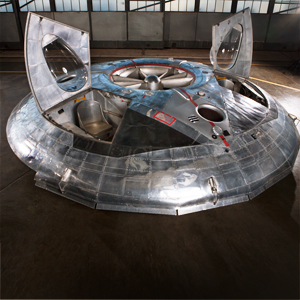 A Canadian aviation firm began developing a disc-shaped aircraft for the U.S. military in the mid-1950s, and, though the details were secret, the project itself was not unknown. Popular mechanics mentioned the Air Force’s “vertical-rising, high-speed” craft in 1956 and published a photo in 1960. In the decades since the program was cancelled in 1961, aviation buffs and UFO researchers have unearthed technical papers written near the end of America’s flying saucer experiment, but the document that originally convinced the government to invest in a military flying disc has languished in the NDC under the SECRET designation. This recently discovered report describes in previously unknown detail how aviation engineers tried to harness what were then cutting-edge aerodynamic concepts to make their improbable creation fly. Although Avro’s saucer never completed a successful flight, some of the most sophisticated aircraft flying today adopted many of the same technologies.


In 2001, U.S. Air Force personnel cleared the document cache for public release, according to Neil Carmichael, director of the declassification review division at the NDC, which is run by the National Archives and Records Administration. But it took 11 years to crack open the boxes in College Park and glimpse the saucer secrets within—the stuff is buried in a backlog of nearly 2 billion pages of declassified material, some of it dating to World War II. “These records probably have been classified since their creation,” Carmichael says. “It’s like somebody emptied out a filing cabinet, stuck it in a box, sealed it, and sent it off to the federal records centre.”


Dahn a bit to the State that has only one star


A speeding car launched into the air and landed upside down on the roof of a house.
Police say the early morning crash in Houston, Texas, happened when the driver was speeding and failed to take a bend in the road.
The crash triggered Susan Mistini's house alarm system and she thought someone was breaking into her home until a neighbour told her what happened.
Ms Mistini said: "He said, 'hurry up there's a car on your roof'. A car on my roof? And he said, 'yes a car on your roof'."
Harris County Sheriff's Assistant Chief John Laine said: "(The car) inverted and somersaulted and landed on the roof upside down."
The driver was taken to hospital and is in stable condition.
Investigators have not determined whether or not alcohol was a factor in the accident.

That’s it: I’m orf to see if there are any Robo-sparrows in the garden, just in case


And today’s thought:
Cook those IKEA... 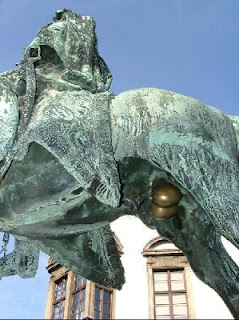