Fahrenheit challenged at the Castle this morn. Friday has finally arrived, which doesn’t make a blind bit of difference to those with cocked up computers, who seem to think that the weekend is the best time to bring round their terminally ill contraptions.
So here is a little tune for those who have a lack of computer terms.
And the wobbly Weebly site  which did fall down will be consigned to that great recycle bin in the sky at midday today. 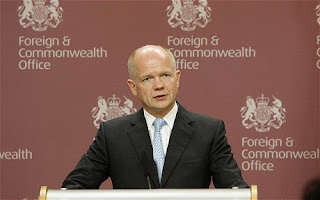 Silly Billy Hague it seems (allegedly) has decided that he will not resign, and has pledged to remain at the Foreign Office as he oversees Britain's response to "historic times" in the Middle East and North Africa.
The foreign secretary had faced speculation that he might quit after enduring a torrid time in recent weeks. Bookmakers William Hill cut the odds of him losing his job by the end of March from 33/1 to 20/1.
Yesterday he was forced to explain to the Commons how an SAS mission into eastern Libya had gone horribly wrong, after seven personnel were arrested and detained by rebel forces.
That came just a fortnight after the difficulties of evacuating British citizens from Libya, which forced both Mr Hague and Piss Poor Policies David Cameron to apologise and announce an internal review.
Mr Hague made clear he had no intention of quitting during a joint press conference with Palestinian Authority president Mahmoud Abbas this afternoon.
Har-Har. 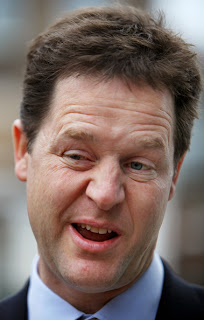 Meanwhile Piss Poor Policies Dave C’s second missus and part time politician Nicky (U-turn)  Clegg has urged Lib Dem activists to "keep their nerves" and recognise their achievements in office as they prepare for their spring conference.
On the eve of the event in Sheffield, the Lib Dem leader acknowledged the party was "facing a difficult time" amid criticism of its U-turn on tuition fees and reversals in by-elections.
He told the Independent the party was doing "the right things in government".
Protests against spending cuts are due to take place in the city on Friday.
Organisers say 10,000 will take part in a demonstration in Sheffield - the city in which Mr Clegg's constituency lies - and reports have suggested the cost of policing the conference will be more than £2m.
Har-bloody-har. 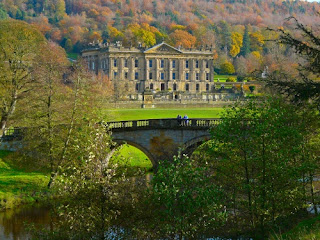 What the rich need
The world’s wealthiest tourists are to be targeted in a new multi-million pound marketing campaign urging them to embark on luxury holidays to Britain’s vast array of castles, stately homes and attractions.
Visitors with more than $1 million (£640,000) in “spare cash” are to be persuaded to take “fairytale” holidays to help kick start the ailing economy.
Tourism chiefs say the new £10 million campaign, to be launched later in the spring, will showcase attractions that portray "a magical side of Britain”.
Drawing on the country’s history of aristocracy and magnificent array of stately homes, the new marketing drive will focus on “refined, exclusive and sophisticated rather than the decadent and ostentatious”.
The campaign, from VisitBritain, the Government-funded tourism agency, comes amid a surge in the number of wealthy tourists visiting Britain.
Despite the recession, the number of “rich” tourists travelling throughout the country increased last year by almost a fifth, to 10 million visitors.
That’ll cheer up all the families that won’t even be able to afford to go to Butlins this year. I must remember to put the “No Vacancies” sign up on the portcullis. 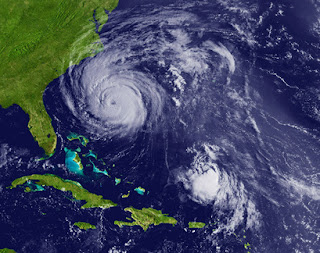 Some “interesting” information
A team of scientists from four countries have set out on a seafaring expedition to discover what colour the Atlantic Ocean is.
They want to discover the impact of hazy clouds of aerosol particles hanging above the water on algae that are the basis of the marine food chain.
Around a third of the carbon dioxide released into the atmosphere by human activities is absorbed by microscopic algae in the sea.
This process gives the waters a greenish hue as algae blooms close to the surface flourish.
But satellite images in recent years have shown large aerosol clouds forming above the oceans, particularly in the southern part of the Atlantic.
They increase the amount of the sun's rays reflected away from the sea, reducing the amount of algae and therefore lessening the water's greenish hue.
The team hope to gain more accurate measurements of what is happening than those taken from satellites that may be distorted by strong winds or waves.
Milton Kampel, the National Institute for Space Research (INPE) in Brazil, said: "[The satellite] concentrations have not yet been confirmed with field data. We need to see, for example, this is not an effect caused by breaking waves at sea."
They are also taking water samples to study the effect on algae.
The Melville left Cape Town in late February and is scheduled to arrive in Valparaiso, Chile, next week.
Apparently there is a cloud of aerosol particles inside the Palace of Westminster: sorry that should read “crowd of arseholes in Parliament”. 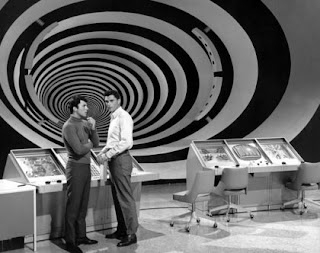 Back on dry land in Blighty
A new survey has found that almost one third of UK adults consider time travel to be possible.
Over a fifth of adults believe light sabres are real, while almost half are convinced that hover boards actually exist.
The results were revealed in research launched to mark the start of National Science and Engineering Week, which runs until 20 March.
Other surprising statistics include the suggestion that nearly a quarter of adults think that human beings can be teleported, while almost one fifth wrongly believe they can see gravity.
Over three-quarters of Britons believe that invisibility cloaks exist only in fiction. Yet a team at the University of Birmingham, led by Professor Shuang Zhang, has developed a method for making objects appear invisible.
Nearly nine out of ten people think it would be impossible to grow an extra pair of eyes. However scientists at the University of Warwick have found this is possible in frogs, and believes they will eventually be able to use technology to grow an "eye in a dish".
No wonder we are so deep in the shite: can an object “appear” invisible? 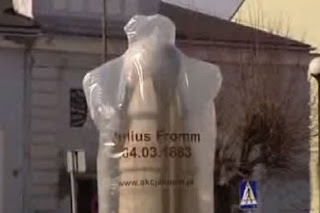 Right a bit to Hitler’s favourite country
Fans of the inventor of the modern day condom have outraged his home town by celebrating his birthday with a giant sheath over the town's biggest fountain.
The gushing tribute to Julius Fromm in Konin, Poland, has angered Town Hall officials who declared it "inappropriate."
Fromm - who settled in Berlin - invented the first seamless latex condom in 1916 but lost control of his creation when he was forced to sell it to Nazi Party leaders for a pittance under anti-Jewish business laws.
He died virtually penniless in Britain in 1945.
A spokesman for the inventors' supporters - who call themselves Akcja Konin - explained: 'The town should be proud that one of their own created something that has lead to so much pleasure and is still contributing to world health.'
Is it me, or is that fountain a giant todger? 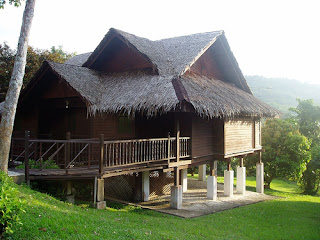 Right even more
A Malaysian landlord was shocked to find his double-storey wooden house missing while making his rent call, local daily The Star reports.
Zuria Ali, 30, said he was greeted by the sight of scattered wood, a damaged television set and twenty-four concrete pillar holders when he went to the site of his house in Malaysia's northern Perlis state bordering Thailand.
"I had heard that my house had vanished and was curious to find out the truth," Mr Zuria was quoted as saying by the newspaper.
He lost his furniture, cutlery, cupboards, a dining table and a refrigerator and estimated his losses to be about 30,000 ringgit ($10,000).
Zuria's neighbour, Ah Kiung, said he saw three men and a trailer arriving at the house last month.
"I thought the three were carrying out the dismantling work on instructions from the landlord," Ah Kiung said.
"I did not suspect anything until he (Zuria) asked me about it."
Police confirmed receiving a report about the "missing" house, the newspaper said.
What a moving story…..
And finally: 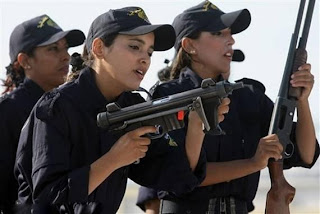 The average Briton has nine keys on their key ring – and no idea what at least two of them are for, according to a study.
This suggests that there are more than 100million "mystery keys" in the country, weighing more than 1,000 tons.
The poll, by Esure insurance, found that the average woman owned 10 keys but didn't know what two of them did.
Men own an average of eight, but again the purpose of two of these is unknown.
The research also found that, while the average bunch comprises nine keys, more than a quarter of those polled owned between 10 and 15 different keys, with a further nine per cent of people possessing 21 or more separate keys.
The poll also found that one in five homes had a key hidden within 10 feet of the front door, with the most common hiding place a garden rock, followed by plant pots and door mats.
One in 10 respondents did not bother to change locks after losing a set of keys, and two thirds left a set of keys with neighbours, family or friends.
The over–55s are the most trusting, and frequently leave keys with others, while a third of under–25s said they had never done so.
I must check my ring to see what is hanging from it.
The picture? I’m sure one of them has a bunch of keys-somewhere.
That’s it: no ladies sauntering, but I could be persuaded to reinstate the item if there is enough interest, but in the meantime I’m orf to claim my renewable heating scheme subsidy.
And today’s thought: Those who live by the sword get shot by those who don't.
Angus
Posted by Angus Dei at 06:40 4 comments