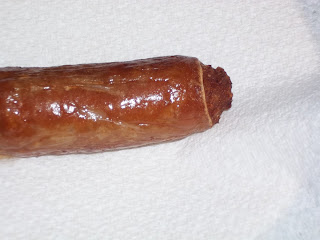 Links to this post
Email ThisBlogThis!Share to TwitterShare to FacebookShare to Pinterest
Labels: all and sundry, blighty, blogging, politics, sunbathing

All about All and Sundry

Can’t tell you what the wevver is doing this Sunday because there is more than a touch of Keats (without the mellow fruitfulness bit) at the Castle this morn. 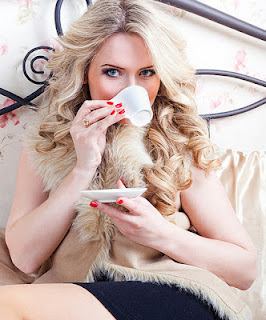 Having a day orf from putting coloured stuff on the walls, ceilings, me and the floors, didn’t wake up until 9.30 of the am, had some brekky, did a bit of tidying up, changed the duvet cover (with not a lot of help from his Maj) had a shower and am now sitting in front of the TV (after hearing the result of the Japanese GP before the morons at Auntie actually showed the highlights of the bleedin race) a bit more than miffed.


So I thought I would explain to those that don’t seem to get the idea of this Piss Poor Blog and the so called thinking behind it.


During my years (1951 to date) I have put up with one King, one Queen, and twelve different Prime Monsters; and to be honest sod all has changed, we are no better orf (yes we have more ‘things’), some of us are warmer in the cold bits, we have internal combustion vehicles that move us about (when we can afford to put go juice in them), we are going to retire at an older age with smaller pensions, and our NHS is on the verge of privatisation; very few of us have more money, and the elite have everything-as usual.


After “M” was taken I used to write for a “medical” blog where I vented what is left of my spleen against various no-mates medics, the Dept of Elf, the GMC, the Government of the hour and anybody else that I could think of.


Then I became more than a tad disillusioned with having a vent because although it made me feel better it produced sod all results, so All and Sundry was born which looks at the nicer side of life, a bit of a laugh, or a giggle sometimes a belly laugh and occasionally all three resulting in a follow through.


For those that are looking for a reasoned, logical, well punctuated, precise blog-look elsewhere because that isn’t what you are going to get here.


Most of the posts (apart from the first one or two items) are not there to tell everyone how bad life is-we already know that, there are millions of other blogs out there that will put you on Fluoxetine; the “news” published here is slanted toward getting away from the Pointless Politicians, the sorry state of Blighty and the World, the endless banging on about “inherited deficits” and the aging population.

All and Sundry has a peep at the dafter side of human existence, the Numptys, the Cupid Stunts, the gormless, the hopeless and the just plain stupid.


So there we are, all are welcome at All and Sundry, anyone can comment, I read them all but do not publish “anonymous” ones, so if you want to be published join this blog, but if there is any hint of self advertising it will go into the junk pile, and if you want to have a go-fine but there will be consequences.
Life is far too short (I know) to take it more than a whimsy seriously, no matter how many crusades, rants, and campaigns are fired about the Blogosphere (and well done to them) very little will make a difference, there are a few things that produce a very, very small improvement to a very, very few people, but overall “they” have got their way for centuries and “they will continue to do so.

So if you are reading this while snuggled up under the duvet with a nice cup of coffee, scroll dahn to other posts, enjoy, laugh, but most of all forget about “Real Life” for a while...

Links to this post
Email ThisBlogThis!Share to TwitterShare to FacebookShare to Pinterest
Labels: all and sundry, humour., real life 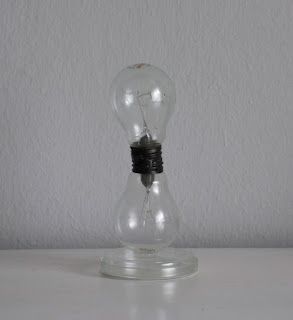 Nothing new there then you may think, what I am confused about is the multiple choice methods of keeping in touch with other bloggers and promoting my site(s).

There is of course Blogger, which is useful and easy, and the “reading list” is very good, but then it gets complicated, there is blogspot, bloglog, wordpress, typepress, yahoo, msn, and then we have twitter, facebook and the other “connecting people” thingys.

I get emails saying that someone is following me on such and such a site, and would I like to follow them, and to be honest I have forgotten my password and can’t remember joining, so I go to the site, request my password and log in and then do the thing with I follow you if you follow me (isn’t that a Cat Stevens song?), anyway I am quite happy to follow people and have them follow me, I just wish there was a simpler way of doing all this “connecting”.

The reason all this came up is because I received a letter from MENSA this morning, I was a member but left years ago because the fee was double that of the American MENSA, and the magazine was guaranteed to send you into a coma after five minutes due to the anal nature of the articles, mind you there are some very acceptable ladies in the said “club” (not that club!), they want me to rejoin and are extolling the benefits-the fee is now £45 per annum, there are book events and I can buy MENSA products at favourable prices, I can get early invitations onto TV quiz shows and newspaper interviews, and meet other members in regional, special interest groups and chat forums.

That is the irony of it, they actually think that I am stupid enough to take them up on their offer; I don’t want to meet people who are interested in the armour used by Henry the eighth in the month of may in god knows what year, or the mating rituals of the lesser spotted blue arsed bonker bird.

By the way I only took the test for a laugh, and bugger me I passed, but I don’t need “like minded” souls to converse with, I prefer “all and sundry”.

Another bit of news the other Angus blogs are coming back on line as from Monday.

“A thousand cups of wine do not suffice when true friends meet, but half a sentence is too much when there is no meeting of minds.” Chinese proverb

Angus Dei-NHS-THE OTHER SIDE
Posted by Angus Dei at 12:54 3 comments

Links to this post
Email ThisBlogThis!Share to TwitterShare to FacebookShare to Pinterest
Labels: all and sundry, confusion, meeting of minds
Older Posts Home
Subscribe to: Posts (Atom)