A whimsy cooler at the Castle this morn, there is a nice covering of cloud at the moment and the liquid metal gauge is reading in the mid seventies.
The Honda is covered in even more yellow stuff and his Maj has discovered the joy of lying in the bath to keep the heat at bay.

Shit for brains Dave called Ed (starey eyes) Ball a “mumbling idiot” and was taken to task by Dopey speaker Bercow who told him to withdraw the remark as the word “idiot” was ‘unparliamentarily’.
A ''simple withdrawal'' would do, he said.

Shame Dave’s dad didn’t do that before he was conceived....

And cupid stuntman Gary Connery lives to jump another day

He managed to jump 2,400 ft from a helicopter and landed on a pile of cardboard boxes without using a parachute.
"I feel incredible, just completely elated," he told reporters, who had to put their buckets and shovels back in their motors.

East to the place where Siberians live 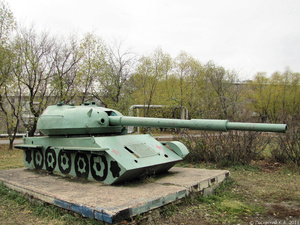 The authorities have come up with a cunning plan to save money on children’s climbing frames.
Scattered around playgrounds are decommissioned ASU-85s and Т-62s Soviet tanks for kids to clamber upon.
They would have nicked them for scrap if that was Blighty...

West a smidge and dahn less than that

Lederhosen attired men gather in vast quantities for a lot of finger wrestling, competitors subject themselves to an intense regime of finger training in the build up to a tournament, with some preferring to squeeze tennis balls or holding their own body weight with a single finger, some insist that a series of one-finger press ups is the best method of strengthening.


No wonder Europe is such a shit hole...

East again to the land of Russians 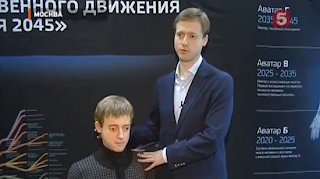 According to Dmitry Itskov and the people Russia 2045 immortality is just a smidge away, a team of real scientists working on a way to make us all immortal.
He used his ‘skills’ to create a social movement with the goal of connecting scientists, philosophers, visionaries and public figures to work on this common goal. They’ve already started working on androids, or human avatars, that will soon replace us physically, but carry on our spiritual and intellectual legacy.
By 2020, this robotic copy of a human being will be remote-controlled via BCI (Brain Computer Interface), and by 2025 we’ll be able to transfer a person’s brain into one of these avatars, after they die. By 2035 these androids will be so advanced they’ll be able to support a human’s personality as well, and finally, in 2045, humanity will have created holographic avatars able to carry our legacy beyond the stars and practically render us immortal.

East even more and dahn a fair way 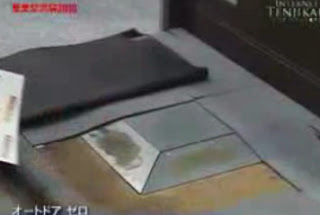 Japanese company Yuki Corp has “invented” the Auto Door Zero — the automatic door that needs no electricity to operate.
This automatic door uses the body weight of the person about to go in or out of the door. Those passing through it might notice that the floor just before the door sinks about two centimetres once they step forward. The rest is mechanical history.

And supersedes the door knob by a centimetre-or two...

That’s it: I’m orf to ask Google for a raspberry pi 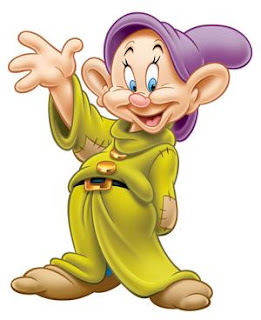