Olympic tosspots: Frack orf: Free Wi-Fi: A real laptop: Roadkill bill: A penny for inflation: and There’s an app for that Dave.

Cold, calm and curmudgeonly at the Castle this morn, the butler is inserting fat teenagers in to the furnace at faster than light speed, his Maj has discovered the joy of hiding things in my shoes and then watching as I hobble about, and the falling down and lying in vomit thing is still going on occasionally but at least I now have anti falling down and lying in vomit pills. 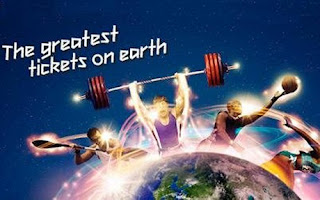 And London 2012 has suspended the Olympic ticket resale system on the day it was launched after problems with the official website.
Earlier, Locog stopped customers from putting Olympic tickets up for resale but it was still possible for people to buy tickets.
The process was designed to allow people to try to resell their unwanted London 2012 Olympic and Paralympic tickets to others willing to buy them.
The main problem appears to be that the site, run by Ticketmaster, was slow to update sessions which had sold out.

Nah; the main problem is that the twats couldn’t find their arse in a dark room if they had a flaming giant cheese grater.

And dahn ‘ere in the sarf

The US oil firm that triggered earthquakes in the north of England last year has quietly secured permission to use its controversial “fracking” technique across the Home Counties.
Licenses at sites in Sussex, Surrey and Kent have been obtained by Cuadrilla Resources, which blasts high-pressure water, sand and chemicals into shale rock deep underground to extract natural gas.
One of Cuadrilla’s sites is near the Sussex village of Balcombe, close to the London to Brighton train line and within a mile of a reservoir serving 65,000 homes.

Nice; still it will give the “train people” another excuse-earthquake under the tracks.... 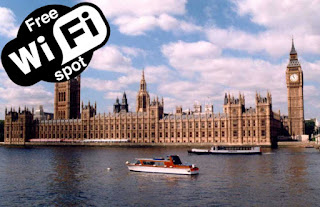 The largest free Wi-Fi zone in Europe will be launched in central London, providing internet access to millions of people, after a landmark deal between mobile operator O2 and local boroughs.
The deal between O2 and Westminster council and the Royal Borough of Kensington and Chelsea will allow residents and visitors to the capital to access free Wi-Fi on a host of mobile devices.
A statement from O2 said the deal, which would come at no cost to the taxpayer, was particularly important given the number of people expected to visit London during the summer for the Queen’s Diamond Jubilee and the Olympic Games.
The free Wi-Fi access will be made available ‘once the Metro wireless network is installed on the street furniture’, the statement declared - adding work would begin this month.

And east more than a couple of keyboards 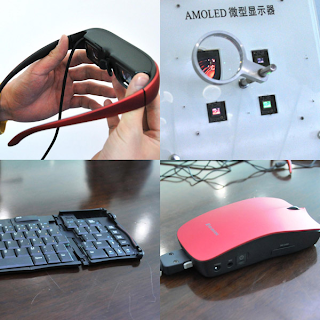 Allegedly the latest thing is a wearable computer designed and made by a sci-tech company in Yunnan which includes an eyeglasses-shaped mainframe, a mouse and a folding keyboard.
The computer, the first of its kind in China, will be mass-produced and sold in March.

Over the big wet salty thing on the left 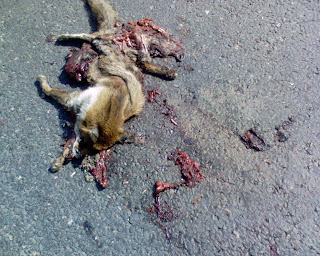 Anyone with an Illinois furbearer license will be able to salvage pelts or even food from the unfortunate fauna that prove no match for steel-belted radials.

At least 14 states have laws related to Roadkill, including those that let motorists' keep animals they hit, though some pertain only to deer or bears, according to an informal survey for The Associated Press by the National Conference of State Legislatures.

Since Illinois' law took effect in October, Champ, a 26-year-old who lives in Dix, about 80 miles east of St. Louis, has skinned a mink and three raccoons he found dead while driving for his job with an electrical supply company.
He hasn't sold them yet, but pelts from certain wild animals are fetching the highest prices in years, due to a strong demand in Russia, China and other countries where they are valued more for their warmth than as a fashion statement. A raccoon skin routinely gets about $9, red fox $14 and muskrat $6.50, with top dollar often twice that amount. In Illinois, furs — mostly raccoon and muskrat — brought in $1.2 million in 2010, up 95 percent from the previous year.

The state has offered some safety tips for those taking advantage of the law, including urging salvagers to wear gloves at all times and don protective glasses to avoid fluids splashing into eyes. Immediately washing hands and any fluid-stained clothing

Game meat must be cooked to an internal temperature of 160 degrees to kill any bacteria.


Think I’ll miss out on that one, anyway it wouldn’t work in Blighty, there is no market for cat and dog pelts.....or is there?

A once-cent copper coin from the earliest days of the U.S. Mint in 1793 has sold for a record $1.38 million at a Florida auction.
The news release said the coin is known as a "Chain Cent" because its chain of linking rings was supposed to represent the solidarity of the states. The design was changed to a wreath after some critics claimed it was symbolic of slavery.
Halperin said the auction had more than $64 million in transactions. The show runs through Sunday.


Penny for your thoughts....


Back in bemused Blighty 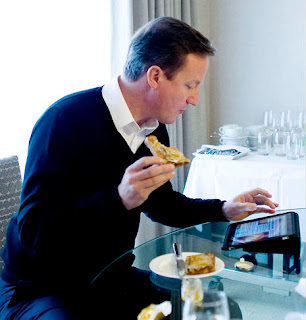 Officials said Wednesday that the idea is being discussed, though Dave’s Downing Street office declined to comment on the details.

The Times reported the app could include statistics and information from government departments, real time news and Twitter updates.

Dick head Dave has previously discussed his affection for his iPad, but acknowledged he needed “a little bit of help from someone in IT” to set up the gadget.

No surprises there then....

That’s it: I’m orf to find out whether the fish is an octopus - or vice versa 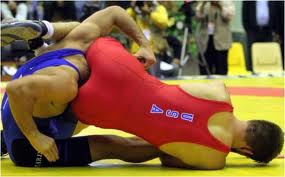