Share of the losses: Who is back: Invisible bikes: The Cat Tunnel Couch: Ready for the flood: and a Rat burglar.

A bit of solar action, no atmospheric movement and lots of ex skywater at the Castle this morn, I have been “having a clearout” and have accumulated more than a vast amount of stuff for the “recycling” centre, snag is I am now too knackered to load up the Honda and get rid of it.

Apparently RBS shareholders are not happy 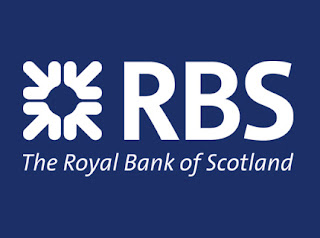 Three core Cable wants to take over the 82% Blighty owned millstone but it seems that ‘top’ shareholders in RBS have complained to the Treasury over "dangerous" and "damaging" suggestions that the taxpayer-backer lender could be fully nationalised.
We are absolutely furious,” said one top five shareholder. “This notion is ludicrous and has to be squashed immediately. Or how can we expect Hester [Stephen Hester, chief executive of RBS] and Bruce [Vans Saun, finance director] to stay. It has to stop or the bank will be damaged.”
Angry investors are understood to have contacted UKFI, the body that manages the Government’s stakes in banks, to voice their frustration with the “flip flop” in the ownership strategy for RBS.

Here’s an idea-as in the “real world” why don’t the petulant Pillocks repay the billions of taxpayer’s money they have salted away and then they can do what they want with their bank?


Doctor Who comes face to face with Daleks and dinosaurs in a trailer heralding the return of the BBC sci-fi show.
A scene from the first episode of series seven, Asylum of the Daleks, finds the Doctor standing before thousands of his old enemies. “You’ve got me. What are you waiting for? At long last, here I am,” he says.
The 90-second trailer will be broadcast tonight on BBC One.
It also features Arthur Darvill as Rory, Alex Kingston in a returning role as River Song and Rupert Graves as an Indiana Jones-style adventurer.
The trailer includes scenes from a western-themed episode, A Town Called Mercy.
Series seven begins later this month and will be followed by a Christmas special.

East to the land of Photoshop-or something like it
Chinese photographer Zhaohua Sen has found a new way to make his photographs a little more 'interesting' — invisible bikes.﻿ 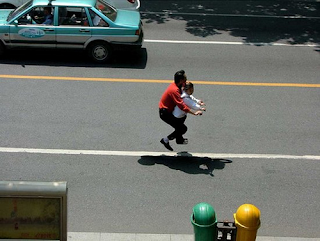 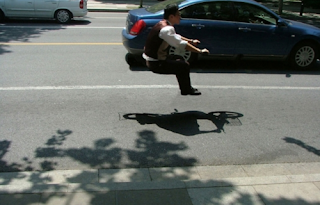 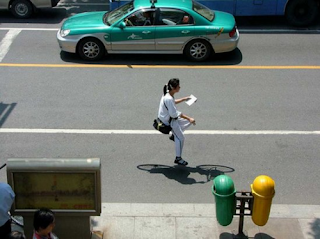 Maybe he should just take snaps….

Up a bit to the land of dog’s bollocks 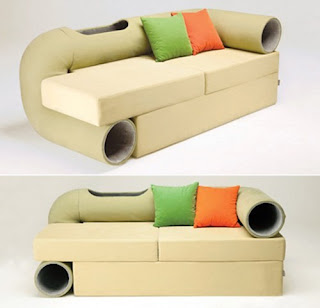 
Spiffing, still it will give the kiddlies somewhere to hide when Dr Who is on.....

Left to the land of water, whacky baccy and whatsits 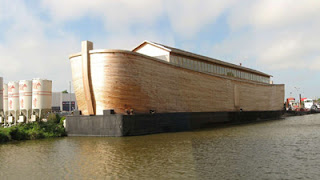 A Dutch millionaire has opened the doors of his full-size replica of Noah's Ark to the public.
Johan Huibers spent four years building the ark after dreaming his hometown would be destroyed by a flood of biblical proportions.
Using dimensions set out in the Book of Genesis, the 137m x 21m craft features its own 'Bible museum', complete with life-size plastic animals.
"We wanted to build something that can help explain the Bible in real terms," explained Mr Huibers.
"The wood is Swedish pine, because that's the closest we think to the 'resin wood' God ordered Noah to use in the Bible. The animals are plastic and come from the Philippines."
The project stems from a dream the 52-year-old had in 1992, in which his native Holland was flooded by the North Sea.
"The next day I bought a book about Noah's Ark," he said. "That night while sitting on the couch with my kids, I looked at it and said: "It's what we're going to do"."
Mr Huibers originally wanted to sail his ark, currently moored on the Merwede River, Dordrecht, to the London for the Olympic Games.
However he was forced to abandon that plan after Dutch authorities raised health and safety concerns about the proposed voyage.

Ah the old Elfandsafety no Arks ploy from McDonalds….. 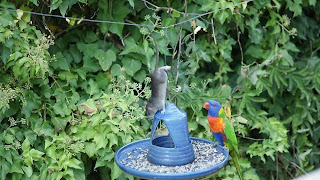 Melbourne resident Alan Ryan was taking photos in his garden of the lorikeets that come to feast from his bird feeder when a rat decided to do show his eligibility for Olympic-standard gymnastics.

Ryan said he started having problems with rats after the death of his cat, Ozzie, but he’s not the only one.

“The lorikeets don’t want the rats coming in; they’ll stand up to it.

”The rats are pretty vicious too so it’s a bit of a contest there.”

Time to get another pussy methinks....

That’s it: I’m orf to find out why Ladies live longer 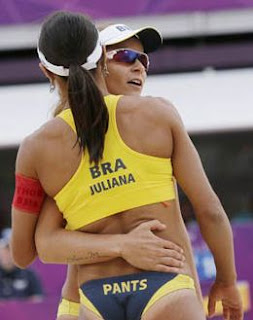