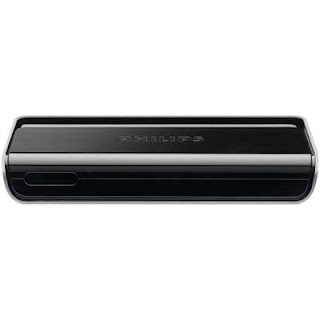 It seems that the cervical cancer vaccine may not have been responsible for the death of Natalie Morgan, Panic over?

I watched Gord yesterday giving his “speech”, not impressed; the whole thing smacks of desperation, even the Sun has pulled out, but I do hear that Brighton is a nice place to retire to (take note labour).

Today is “retune” day for free view viewers, finally those annoying pop up reminders will go away.

Couple of points; when is lunchtime exactly? And about 20,000 older set top boxes will cease to function, so be warned. 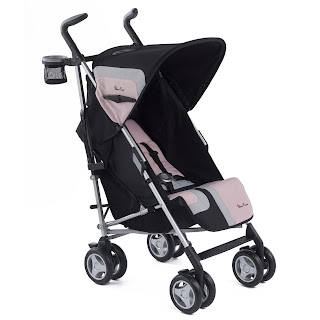 Lee-Anna Futcher must now pay £50 to get the brand-new pram back after it was confiscated because it may have caused an obstruction in the event of a fire.
Miss Futcher, 28, left the buggy in the communal hallway of the council flats she lives in as she struggled up two flights of stairs with her seven-day-old baby Mason and bags.
But before her partner Matthew Clark-Bradbury could return home two hours later and haul it upstairs with him, the over-zealous council officers struck.
At first the couple thought the £350 Silver Cross buggy had been stolen. They searched the area around the flats and then contacted the local council to report it.
It was only then they discovered it had been impounded for health and safety reasons.
They have four weeks to pay the money or the buggy will be disposed of by Bournemouth Borough Council in Dorset.
Ian Shaw, the council's housing manager, said: "The health and safety of our residents is our number one priority. It is our responsibility to ensure fire escape routes are clear and the importance is evident when you read the tragic story of the tower block fire that killed six people in Camberwell in July.
"Housing officers asked residents to keep the exit routes clear and not to leave obstructions in the corridors. However, as this proved unsuccessful, we sent letters to all residents informing them we would have to take action to remove items ourselves." 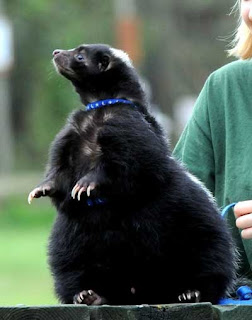 An obese skunk has been put on a strict diet to help wean him off his addiction to bacon sandwiches.

The mammal, named Mr Bumble, was given to the RSPCA by his previous owners when he became too much of a handful. He now lives at Tropiquaria Animal Park near Watchet, Somerset where he is being put through a dietary regime involving long walks.

Mr Bumble weighed one stone when he arrived at the centre, around double his ideal weight.
Park owner Chris Noisier told the BBC: "We're now working on dieting him down to what he should be and clearly bacon butties are not a normal part of a skunk's diet in the wild."We're putting him on the vegetarian option at the moment.
It's very much like a human weight watching issue."He is getting to meet lots of new people so there's lots going on in his life and I suspect it's making up for the lack of his old favourite food."A skunk's natural diet in the wild features carrion, insects, mice and a range of greenery.
Native to North America, the creatures have become popular as house pets in the UK. But increasingly they are being found abandoned after a law was passed preventing the removal of their scent glands.Vets' examinations have been unable to determine whether this happened to Mr Bumble.


Sorry; I thought this was a story about the other type of “skunk”

Make your minds up

Successive Governments have removed the powers of teachers to “punish” badly behaved schoolchildren, so much so that the only thing left to them is detention.

But now wide eyed and clueless Ed Balls has decided that schools which fail to tackle bad behaviour risk being punished by the education watchdog under new rules being unveiled by the Children's Secretary.
Ed Balls will also issue a new leaflet to parents warning them they must take responsibility for their child's behaviour at school or face sanctions.
The Behaviour Challenge outlines what heads and governors can do to improve behaviour with the support of parents and pupils.
Speaking at the Labour Party Conference in Brighton, Mr Balls will say: "Parents want their children to go to an orderly school with a strong head teacher who won't tolerate bullying or disruptive behaviour in the classroom.
"Our new Behaviour Challenge will ensure that every school has good discipline. And, we will back head teachers, and expect all parents to back teachers too, so they have the confidence to use their powers to the full so they can get on and teach and all children can learn."
So is the Gov going to give teachers powers to take action, or is this another election ploy? 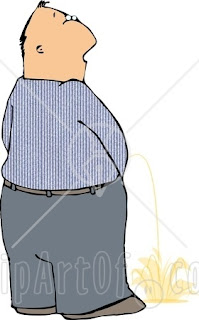 A crocodile attacked a young American tourist as he tried to urinate in a lagoon near the Mexican tourist resort of Cancun, police said.
Andrew Dales, 20, confessed he had been on a mission to relieve himself when the crocodile suddenly snapped at him, said police spokesman Alejandro Solorzano.
Dales suffered "multiple bite wounds" to his leg and neck and was also left with a head injury after the reptile knocked him to the ground, Mr Solorzano said.
Lagoons in the area are dotted with crocodile warning signs.


To beer or not to beer 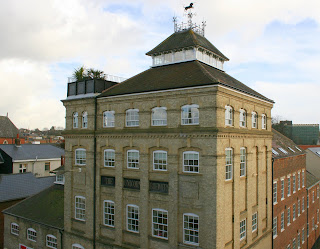 The Unicorn Brewery in Cheshire is making what it calls "soft brews", a dry fizzy drink made with English hops and malt that look like a beer with a full frothy head, smell a bit like a beer, but are completely free from alcohol.
The drinks are then flavoured with fruit juice, to add a small amount of sweetness to the otherwise dry drink. The bottles come in three flavours: citrus, apple and blackcurrant.
While the drink is brewed along the same lines as a beer, no yeast is added and therefore no fermentation can take place.
The soft brews hit the market as the low-alcohol drinks sector is enjoying substantial sales growth, while wine and beer sales in Britain are struggling. According to market research company Nielsen, the low-alcohol sector has increased sales by £25.3 million, or 11 per cent in the last 12 months.
The drinks cost £3.99 for a pack of four 275ml bottles.

So it’s not an alcopop then just a pop.