EU welchers: Up your chuff-chuff: Getting your oats: Big snake: Sod that swimming: and Beaver bites man’s arse.

Dull, dingy, damp, dismal and not a lot of lack of cold stuff at the Castle this morn, his Maj has a new “toy” a feather which only seems to work when I perform my duties and the Honda is covered in yellow stuff-again.


And the skywater is affecting the interweb thingy-again


All over “this is why we are in the EU” Blighty 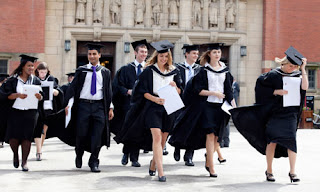 It seems that we are owed over £11.1 million by EU students who are apparently entitled to low interest loans to cover their tuition fees at British universities.
Allegedly 42% of EU students who owe money borrowed to put them through their courses are either in arrears or "not currently repaying", a newspaper reported.
The total outstanding debt owed by EU students has more than doubled from £49.2 million in 2009/10 to £111.1 million in 2010/11.
A Department of Business spokesman said: "The majority of overseas borrowers are honest and want to repay their loans. However all borrowers need to know they cannot evade their obligation to repay simply by moving overseas.
"We actively trace those in arrears and will obtain court orders in other jurisdictions to require repayment if necessary.
UK universities have seen a rise of 56% in the number of EU undergraduates in a decade, compared with a 14% rise in the number of UK undergraduates.

No bloody wonder is it.


And still in the pay up or else Isle 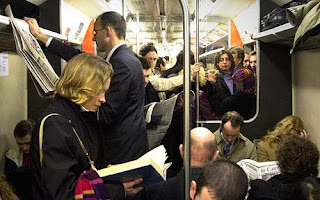 Chuff-chuff ransoms are due to be issued today with some commuters set to see rises of more than double the rate of inflation.
The latest Retail Price Index inflation figure - expected to remain at 2.8% - will be used to calculate the increase.
In England fares will rise by inflation plus 3%, while in Scotland they will go up by inflation plus 1%. Wales has yet to set a figure for its increase.
It seems that commuters across the country routinely spend between 5% and 10% of their salary getting to work. In some towns in south-east England they spent up to 15%.
The extra money is helping to fund huge investment across the network. 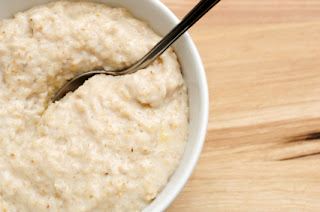 ScotlandsDNA, a project designed to analyse the genetic background of Scots, discovered there was a huge rise in the population in around 3,000BC.
According to Alastair Moffat, the author of The Scots: A Genetic Journey, the reason ancient Scots women were able to give birth to more children was the discovery of porridge.
In hunter-gatherer societies the rate of population growth was low because mothers suckled their children for as long as five years until their teeth were strong enough to consume the diet of meat and roots, fruits and fungi harvested. During the period in which women were breastfeeding their children they were often infertile.
However, when farming techniques arrived in Scotland in around 3000BC, cereals were grown and were then mashed into a nourishing porridge which did not need to be chewed and so could be easily fed to infants, this in turn allowed women to stop breastfeeding a lot sooner.


And then along came deep fried mars bars.... 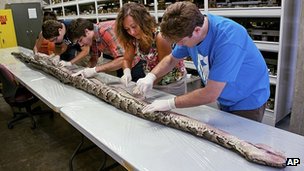 A 17ft 7in (5.18m) snake weighing 164lb (74kg) was found in Everglades National Park, the University of Florida announced.
The python - now dead - was pregnant with 87 eggs, also believed to be a record.
After scientific investigation, the snake will be exhibited at the museum on the University of Florida campus for five years before being returned to the Everglades National Park.


Where it will be used as a flagpole...

East more than many, many whatnots 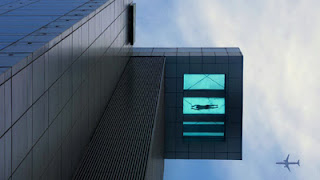 To the land of Engrish, a Chinese hotel has built what might just be the world's scariest swimming pool.
The glass-bottomed pool, at the Holiday Inn Shanghai Pudong Kangqiao, partly hangs over a 24-storey drop.
Offering a birds-eye view to the street below, the cantilever pool is designed to make guests feel they are swimming in the sky.
The 30 metre-long and 6m-wide pool was designed by Singaporean company Chan Sau Yan Associates and is the first of its kind in China.
"We wanted to provide our guests a unique swimming experience, and let them feel they're vacationing even in a bustling city," a hotel spokesperson said.


Back over to the left 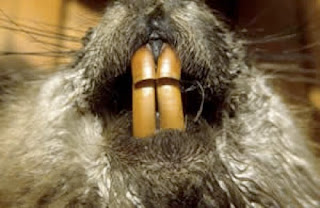 And up to NY a Boy Scout leader from New York who was attacked by a rabid beaver while swimming in the Delaware River is recovering.

The Poughkeepsie Journal reports that 51-year-old Normand Brousseau, of Pine Plains, was swimming in eastern Pennsylvania on Aug. 2 when a beaver swam through his legs and bit him in the chest.
The animal then bit him in the leg, buttocks, arm, hand and torso before he managed to grab it and hold its jaw closed.
One Boy Scout pulled Brousseau to shore, where he tossed the beaver away from him. The Scouts then used rocks to kill the animal.
A doctor confirmed the beaver had rabies a day after the attack.
Dutchess County health officials say a rabid beaver attack is unusual.

That’s it: I’m orf to clear all the litter out of the moat

And today’s thought:
Biting the Beaver. 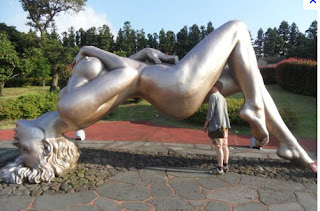