Slut Walk: Too hot for Wi-Fi: Her Maj goes Apple: Cooking up Mother’s day: No more hanging out in Maine: and Samoa time travels.

Spiffing day at the Castle this morn, sunny, touch nippy, calm, him/her upstairs has watered all the pots, hanging baskets and wall boxes and the roses have survived the downfall. 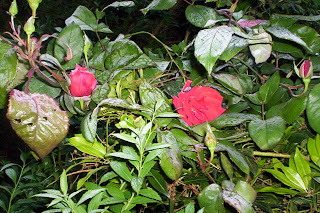 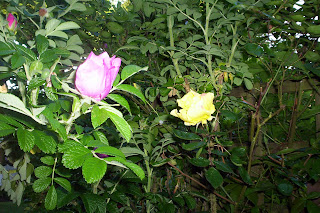 Took a stroll around the grounds last dark thing, the solar powered lights work a treat.
I spent my annual £5 on the garden yestermorn, bought two strawberry plants-in fruit for £1.29 each and ten begonias for £2.50, the Strawberries are placed so that I can reach up from the sun lounger and pluck them without having to move and the begonias have been distributed among the pots-hard work this gardening lark. 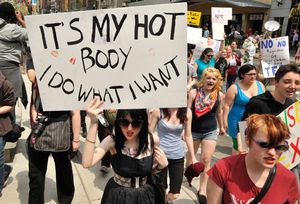 The latest thing among some ladies is the Slut Walk, apparently it all stems from the rather sexist remark from a Canadian Police officer who said “women should avoid dressing like sluts" if they wanted to avoid being raped.
Thousands have taken part in such marches in Canada and the US, and more than a few provocatively-dressed women are expected to march through London next month
The Slut Walk London website says it wants to end a culture of fear and victimisation. "Let's raise our voices and tell the world that rape is never, ever OK," it proclaims. "Not if she was wearing a miniskirt. Not if she was naked. Not if she was your wife, girlfriend or friend. Not if she was a prostitute. Not if she was drunk. Not if you thought she wanted to."
Quite right, I may even attend to err…give my support.
Climate change kills your Wi-Fi 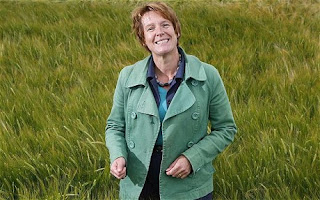 According to Environment Secretary Caroline Spelman climate change will disrupt Wi Fi connections, cause regular power failures and lead railway lines to buckle unless Britain spends billions of pounds.
She warned of intense rainfall, droughts and heat waves in the next 50 to 100 years because of man-made global warming. The signal from Wi-Fi cannot travel as far when temperatures increase. Heavy downfalls of rain also affect the ability of the device to capture a signal.
I’ll just move the wireless router nearer to my laptop in 50 or 100 years.
Her Maj has it seems gone iPad 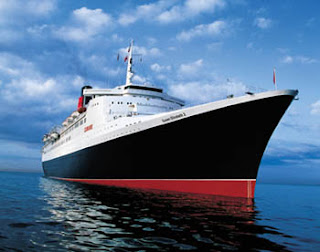 The Sun reported Monday the queen learned how to use the device from her grandsons, Princes William and Harry and "was particularly taken with how easy it was to use."
The queen already has a cellphone and iPods -- including one given to her by U.S. President Barack Obama in 2009 and a silver model she bought in 2005 that holds 1,500 songs.

Trouble with that is, in 50 or 100 years her Wi-Fi signal will be lost……sorry-wrong picture.
And talking of mālum 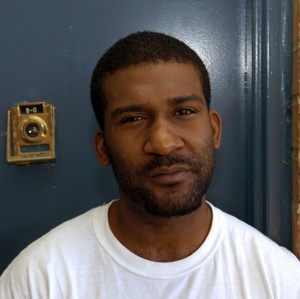 New York police said they arrested a woman accused of using a cooking pot to strike her child's father when he failed to give her a Mother's Day present.
Investigators said Aretavia Kimbrough, 28, woke boyfriend Charmean Allen, 28, who is the father of Kimbrough's 8-month-old son, at about 7 a.m. Sunday and demanded to know what he had purchased her for Mother's Day, the New York Post reported Monday.
Allen said he tried to explain to Kimbrough, who was holding their son in one arm and a cooking pot in the other, that he was planning to buy her candy and take her out to dinner, but she was not satisfied and struck him in the head with the pot.
Allen, who suffered a 4-inch gash to his head, called a friend for help and the friend dialed 911.
Police described Kimbrough as "crazed-looking."
"I hit him with a pot, and I'm glad I did," she allegedly told police, the report said. "I've been with him for seven years, and he never bought me nothing!"
Candy and a dinner-you just can’t please some people, malum by the way is latin for Apple, it also means Evil....
Still in the US of A 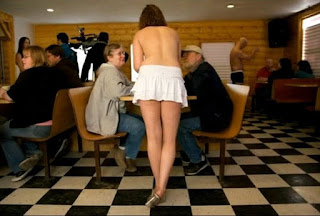 The Grand View Topless Coffee Shop in Vassalboro, Maine, has been forced to close after its owner erected signs declaring 'boobies wanted'.
The US coffee shop originally made headlines after it upset locals when it opened in 2009, with customers served by semi-nude male and female staff.
Despite considerable opposition from locals the shop stayed open until now, when officials ruled its owner Donald Crabtree had been putting up signs illegally.
'I wanted to have some fun; I wanted to see people smile,' Mr Crabtree told the Maine Morning Sentinel.
'I started the topless coffee shop to do that, and it did. But now my smile's gone.
So have the “Boobies”.
And finally:

For more than a century Samoa has enjoyed the reputation as the last place on earth to see the sunset. But on Dec 29, Samoa will become a nation of time-travellers by erasing a day from the country's calendar and catapulting itself 24 hours into the future, making it one of the first countries in the world to see the sun rise.
In essence it is simply slipping from the eastern side of the International Date Line to the western side.
The change will put the Pacific island nation on the same weekday as its neighbours to the west, including Australia and New Zealand, and it is aimed at making trade with the countries easier and boosting the economy, and  will shift Samoa from being 21 hours behind Sydney to just three hours ahead – the same as Tonga.
The move comes 119 years after the island last shifted time zones, moving from west to east in 1892 in order to align with American traders in California.
Fickle lot those Samoans….
That’s it: I’m orf to study Beavers.
And today’s thought: Error: Keyboard not attached. Press F1 to continue.
Angus
Posted by Angus Dei at 07:38 4 comments