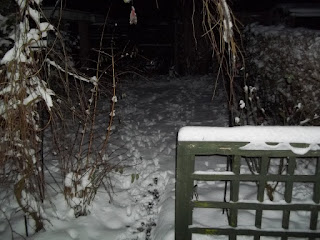 Onerous amounts of white fluffy stuff, only a whimsy of atmospheric movement, oodles of lack of warm and as usual sod all solar stuff at the Castle this morn, everything has come to a halt dahn ‘ere in ‘Ampshire, no busses, not a lot of trains, closed schools, closed work places, not a glimpse of postman Pat and even the rich bastards that jet their way out of Farnborough airport in their private planes are grounded.

And it wasn’t as if the Met Office gave us a couple of days notice was it....

Still having to use HMTL to post pictures, still it’s only been two fucking weeks since the “problem” started-fucking Blogger.

And I see that as the Afghanistan do-dah winds dahn the shit for brains Government are looking at Algeria for their next reason to kill orf some more of our brave soldiers/soldieresses. 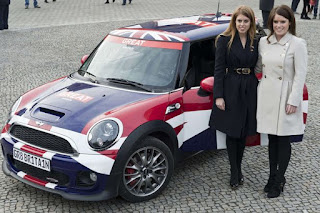 Have appointed Princesses Beatrice and Eugenie to represent the UK in Germany, In a speech at the British embassy in Berlin, Princess Beatrice said that the promotional campaign was not only designed to attract tourists to the UK, but also to appeal to the business community.
"Britain has trend setting fashion, ground-breaking scientists and innovative technology companies," she said. "It is also a welcome home for investors. We're here to encourage more German businesses to join the thousands that are developing successful partnerships in Britain."
Beatrice and her sister then posed alongside an iconic Great Britain-branded Mini next to the Brandenburg gate, before setting off on their own "mini adventure" through the streets of Berlin.

Is this really the best we can do for dear old Blighty, and by the way ugly sisters the “iconic Great Britain-branded Mini” is a German BMW...

Allegedly Dutch suppliers have been identified as the suspected source of horse meat which contaminated beef burgers sold in British supermarkets. 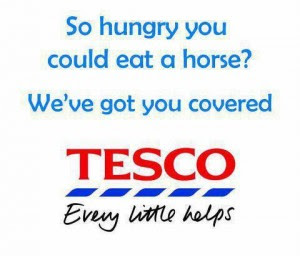 Food standards officials in Ireland have asked their Dutch counterparts to investigate “several companies” in connection with the scandal.
Officials believe the horse meat in beef burgers sold by British supermarkets came from contaminated “filler” imported from Holland.
Food safety experts claimed that suppliers in Europe might have passed off horse filler as beef because it costs four times less.
However, under Dutch regulations, if a company is found to have deliberately passed off horse meat as beef, the maximum fine is just €1,050 (£880).
Industry insiders said horse meat from Holland was likely to have been imported from Argentina or Brazil.

I’d go for Argentina-they don’t like us much do they.....

Over the salty snowy thing on the left 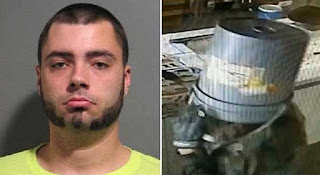 Looking for some quick cash, Richard Boudreaux went on a burglary spree near his home in Slidell, Louisiana.
There was a flaw in the 23-year-old’s plan however, after he left the house without a mask to cover his face before breaking into the premises of a seafood restaurant where he used to work.
After remembering there was CCTV cameras in place, Mr Boudreaux did his best to conceal his identity, donning a five-gallon bucket over his head.
Boudreaux dressed in all camouflage, wore gloves to prevent leaving fingerprints, and packed burglary tools,’ said a Slidell police department spokesman.

‘Everything was going as planned until Boudreaux realised he forgot his mask to cover his identity.

‘Remembering that his former place of employment had surveillance cameras, Boudreaux improvised and found a bucket to put over his head as he scoured the business, looking for money.

He was later arrested at his home on charges of burglary and possession of marijuana. 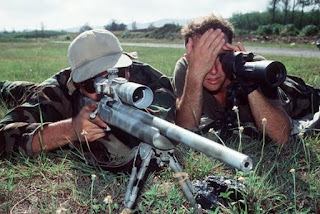 DARPA's new One Shot XG scope system will be able to accurately fire an M24 up to a mile. The rail mounted system incorporates a laser rangefinder that measures the speed of downfield crosswinds, distance to the target, atmospheric conditions, and other variables. It then calculates any necessary corrections and displays ballistic aim point offsets in the rifle's scope. Shooters simply need to line up their sights with what the system is displaying and boom: head shot.
While field testing likely won't begin until the end of 2013, preliminary tests have illustrated the system's promise. Shooters employing the One Shot improved their first hit probability by 400 percent and reduced the number of shots they had to take to get that first hit by 230 percent—all while spending 35-percent less time lining up the shots. In other words, this single innovation has the potential to make our snipers four times as deadly, 2.3 times more efficient, and a third quicker.
The entire system weighs 1.4 kg and operates equally well day or night, and it can even be used by a solo sniper. That's not to say that spotters are no longer needed—far from it, spotters perform a host of other vital duties while the sniper's staring down his sights—but the inclusion of a One Shot will make these teams even more efficient and reduce the need to deploy regular infantry.

And from the NeatoShop comes 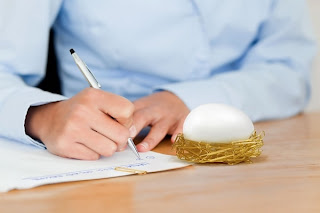 From the land near where the ugly sisters are 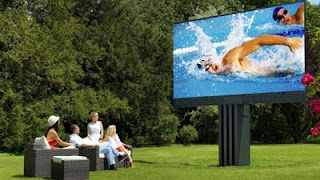 Porsche have diversified and now produce The C SEED 201 with a16ft-wide screen and costing £414,000 - four times as much as a Porsche 911 sports car.
It's made in Austria by made by the supercar company's Porsche Design Studio which hopes to sell 25 sets a year.
When switched off it is hidden away, but at the touch of a button seven folding panels rise from the ground and unveil the 201in widescreen.
It is made up of more than 725,000 LEDs which display 4.4 trillion colours and use biometric fingerprint sensors to prevent unauthorised use.
Alexander Swatek, from C SEED owner Global Bright Group, came up with the idea for the giant TV after being inspired by the phenomenon of public screenings.
"C SEED is a new brand that came about by pooling years of professional experience. It has a unique heritage because it draws on the best minds in their fields," he said.

The snag is that you can only watch it outside-unless you have a Castle.... 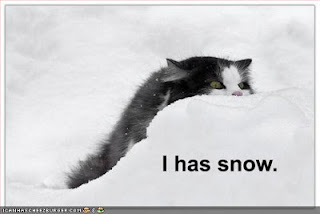