Waiting for the laptop to crash, hasn’t yet, I have removed one of the memory modules after some swapping around, and so far so good.

The only snag is that it is running at half speed until I replace the module. 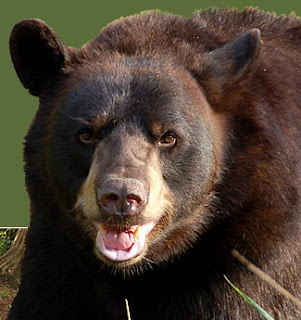 First up, good news and bad news, a pregnant woman in Colorado Springs was in the woods and managed to escape a bear that was chasing her (good news), the only snag is that she ran onto a road and was hit by a car (bad news). 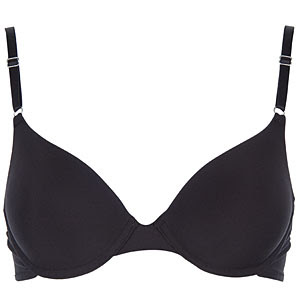 More good news, bad news; a woman in Detroit heard her neighbours burglar alarm go off and went to the window to see what was happening, there were three men outside, one of them fired at her, the bullet went through the window and hit her in the chest (bad news), the bullet bounced off the underwire in her bra and she sustained no injury (good news), the suspects drove off after the shooting msnbc.com


Wonder if they drove to Colorado Springs? 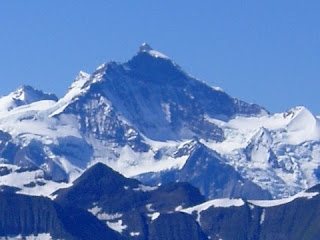 Let it all hang out!

Voters in the heart of the Swiss Alps have banned naked hiking after dozens of mostly German nudists started rambling through their picturesque region.

By a show of hands citizens of the tiny canton of Appenzell Inner Rhodes voted overwhelmingly at their traditional open-air annual assembly to impose a $176 fine on violators.

Only a scattering of people on Sunday opposed the ban on the back-to-nature activity that took off last autumn.

The cantonal government recommended the ban after determining that citizens had found nude hiking to be "thoroughly disturbing and irritating."

A similar legal move is expected in neighbouring Appenzell Outer Rhodes with legislation being prepared against "this shameless behavior." 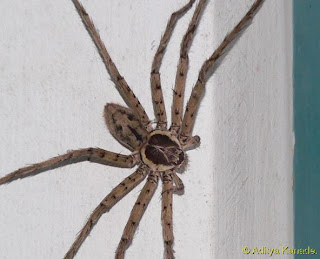 Telegraph A man had to be rescued after setting the front of his house on fire while trying to kill a spider with a lighter.

Firefighters say the man, in his 40s, had been trying to set fire to the spider as it crawled up the front of the semi-detached property
But sparks reached material behind the cladding and caused a fire within the walls, shortly before midnight.
Three fire engines raced to the scene in Portsmouth, Hants, and found the man trying to put out the flames with a garden hose.
Firefighters in breathing apparatus removed the cladding and spent two hours putting the fire out.
Watch manager Steve Pearce said: "The man was trying to put the fire out with a garden hose when we arrived.
"The whole thing had clearly scared the life out of him.
"There was a gap in the cladding where he was trying to kill the spider and so the sparks got through to the material behind and started spreading upwards towards the roof.
"Our concern was that it would reach the roof and the property would be lost.
"We sent firefighters up into the loft to put it out and fortunately we were able to stop it in time.
"Surprisingly there wasn't much damage to the house other than to the cladding.
"We obviously had a chat with the man but I don't think he'll be doing this again."