Up before the beak: Overeducated Elitist Snobs: Isle buy that-not: “Bird” in a bag: The Blingon: and Sad (ex Nazi) Pope.

Not a lot of warm at the Castle this morn, more than a whimsy of atmospheric movement, a smidge of blue stuff above and the big yellow thing is hiding behind white fluffy stuff. 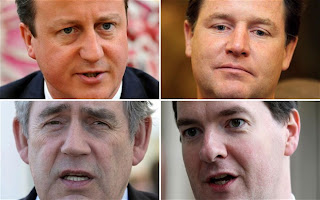 If the Devil could cast his net, as next week U-Turn Cam, Son of a B......aronet and alien reptile in disguise George (OES) Osborne and what’s his name will allegedly undergo hours of questioning about their dealings with News Corp and its newspapers.
Also appearing at the mind numbingly boring “inquiry” will be Clone B, Gord and the fish from Norf of the border.
If you can raise the strength and find some stay awake pills click on the link over the pic and find out who, what, when and where they will appear to try to vindicate themselves of all responsibility for cow-towing to the media.

Or like me you could ignore the whole pointless thing and get on with your life.

Apparently there is a new global elite 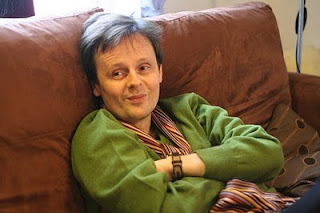 According to “blood-crazed ferret” Damien Thompson the OES have taken over the world, Overeducated Elitist Snobs it seems have suddenly arisen to rule the cosmos.
Allegedly David Cameron and George Osborne who have inherited money, and are furiously ambitious academic snobs, who have superior brains and intend to amass even more money and power.

Couple of points Damien-if U-Turn Cam and Son of a B……aronet George (now where did I put my O level maths book) Osborne have “superior” brains then the rest of us are genius’s, over education does not signify intelligence, it signifies the wherewithal to pay and the time to indulge in it.


Point two is that OES’s have always ruled the world; it is just that this lot do not have any common sense at all because of their inexperience and lack of touch with real people.

Tell us something we don’t know….. 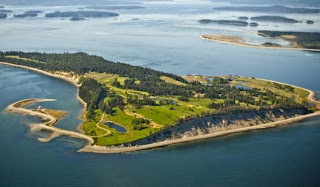 A Seattle billionaire who purchased the world's most expensive car for $35 million is now attempting to sell his private Canadian island for $75 million.
Craig McCaw, who sold his company, McCaw Cellular, to AT&T for $11.5 billion in 1993 and now runs high-speed wireless provider Clearwire, is attempting to sell the 780-acre James Island, part of British Columbia's Gulf Islands, with an asking price of $75 million, Seattlepi.com reported Wednesday.
The island currently hosts an 18-hole golf course, a 5,000-square-foot residence, six guest cottages, private docks, an airstrip, a pool house and a "western village."
McCaw said he is selling the island because his family has "the perfect storm of kids' activities and no one wants to be left behind." 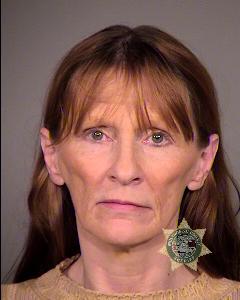 Aisea Poulivaati and other workers at a downtown Portland apartment complex wondered for months what a man kept lugging around in a pink rolling suitcase.
"We heard there may have been a person in there," said Poulivaati, a courtesy desk clerk at the 333 Oak Apartments. "But it's not like we could have proven that."
Monday afternoon, a caller told police that a man kidnapped a woman, put her in a pink suitcase and took it into the apartments.
Officers shared the witness’s description with the building manager, who said it might be resident Curtis T. Lowe, 52.
Lowe denied knowing anything about a woman in a suitcase, said a police report.
But officers searched the apartment. They found a pink suitcase in the living room and Kola J. McGrath, 50, in the closet.
The woman, described by police as 5-foot-6 and 96 pounds, told officers she had not been kidnapped. Instead, she was hiding in the suitcase because she had been banned from the apartment complex since April 2011.
McGrath was arrested and booked into Multnomah County Jail on a trespassing count. She has since been released.

Being a bit cruel, but honest; if that were my girlfriend I would keep her in a suitcase as well…. 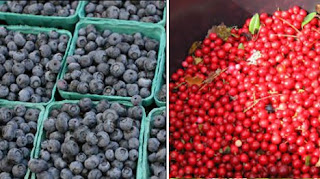 A previously undiscovered variety of berry found in western Sweden has been dubbed the "Blingon," a combination of lingon and blueberry.
Sveriges Radio said the fruit, which was found by botanist Evastina Blomgren, was named Blingon because the leaves have a blueberry colour and a leathery texture similar to a lingonbery plant, The Local.se reported Friday.
Blomgren said botanists were previously aware of the plants, which grow in several locations in Sweden, but were previously unaware of any instances where the plants sprouted berries. She said the plants are believed to be the result of cross-pollination of nearby blueberry and lingonbery plants.


The botanist said the berries are unlikely to become a popular food source.

No wonder, they should have called them Klingons… 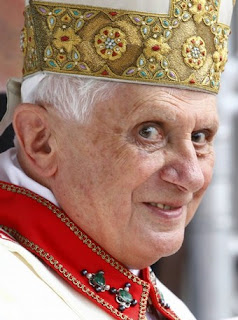 Apparently German Catholics upset about media attacks on ex Nazi Pope Benedict over the "Vatileaks" scandal can now show solidarity with the German-born pontiff by sending pre-printed postcards bearing the message "We are with you!"
Germany's 'Pro-Papa' group said it wanted to do "something more than praying" to support ex Nazi Benedict, who has expressed "sadness in my heart" over the scandal rocking the Church.
"Anyone can download the postcard template with Benedict's image and the pre-printed solidarity message 'Pope Benedict, we are with you!' and then send it to the Holy Father," the head of the group, Sabine Benedikta Beschmann, told Reuters.

Around 1,000 people have downloaded and sent the postcard since the launch of the initiative a week ago, she said.

That’s it: I’m orf to check out global forest crime. 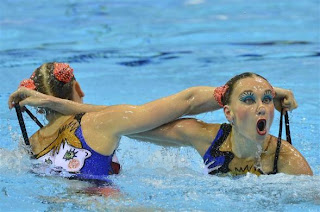