Cold, clear and sunny at the Castle this morn, just returned from the stale bread, gruel and pussy food run at Tesco, prices are still going up. 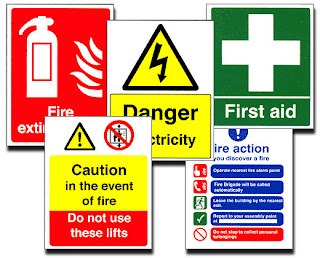 Britain's health and safety watchdog has failed to meet more than half of its own targets for workplace safety.
Some 243 accidents or injuries were recorded in the offices of the Health and Safety Executive (HSE) last year, an increase of 16 per cent on 2009-10.
Nine were serious enough to merit reporting to the HSE’s national database of industrial accidents and diseases.
In all, the organisation fell short on seven out of 11 of its own targets on staff safety, according to an internal audit. They included regularly assessing staff on how they used computer monitors, taking action on risk reports within a month and providing “defensive driver training” to staff travelling long distances by car.
Critics say its inability to meet its own rules is indicative of the burden placed on employers by safety red tape.

Or it may be that those who want to work for Elfandsafety are Numptys....

In the posh County north of ‘Ampshire 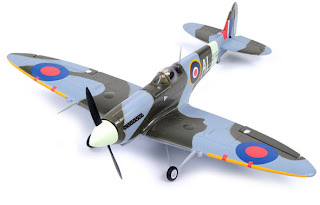 An Oxfordshire flying club is building a new squadron of 12 Spitfires; Work has already started on one of the Supermarine Mk 26B Spitfires at Enstone Flying Club, near Chipping Norton.
When completed, each aircraft will weigh 810kg (1,782lb) and will be a 90% scale version of an original three-tonne Spitfire.
Manager of the project, Paul Fowler, 50, said the aim was to "keep the Spitfire legend alive forever".
Twenty volunteers are constructing the first Spitfire, but more volunteers are needed to build the following 11.

Spiffing, but shouldn’t they have gorn the other ten per cent....

Darn Sarf as far as you can go

The folks at NASA have rigged up a virtual fly through of a really big crack in Antarctica's Pine Island Glacier.
Using data gathered by NASA's Operation IceBridge science flight team, the agency generated an animated fly through over.

Glad my crack isn’t that big, but I suppose it is easier than flying to Mars.....


Up many, many miles and left more than a whimsy

Apparently For more than two centuries, the Fugate family has lived near Troublesome Creek in eastern Kentucky. Many of them, in the past, were blue. 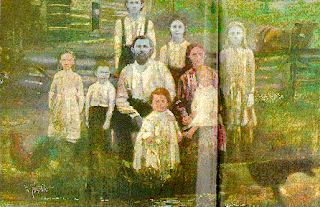 As a result of inbreeding, the combination of a recessive trait caused them to be born with methemoglobinemia, a rare genetic disorder that turns the skin blue. 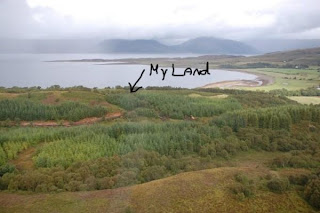 A company selling the title of “Laird of Glencoe” for just £29.99 to buyers keen for their own piece of Scottish ancestry has been accused of “making a mockery” of the nation’s heritage and “exploiting” one of Scotland’s greatest natural treasures.
Highland Titles, based in the Channel Islands, offers plots of land measuring a square foot on a 750-acre area known as the Keil estate, and tells buyers that owning the land allows them to adopt the title Laird, Lord or Lady of Glencoe.
Unfortunately it seems that the titles are meaningless and that the land itself is nowhere near the famous glen. The Keil estate is 16 miles west of Glencoe on a spit of land that juts into Loch Linnhe.
Thousands of people across the world have purchased the title since the firm, based in the tiny Channel Island of Alderney, bought the land in 2007. It comes along with a Master Title Deed and some celebrities – including Nelson Mandela, Kate Moss, Philip Schofield, Ozzy Osbourne and Liz Hurley – have been gifted the title, or that of the Laird, Lord or Lady of Lochaber, which the company also sells.

So it’s really laird of a very small piece of land somewhere nearish to Glencoe-ish...

Something for us Piss Poor Photographers

Swedish imaging firm Scalado have just revealed their 'remove' technology which can be used to delete unwanted objects and people who entered the frame.

The tech -- which is set to be shown off at Mobile World Congress -- takes a series of photos as people move around and then allows you to delete them with the composite photo filling in the missing background.
A spokesperson for Scalado said: "When capturing photos in a busy area, like a public square or a concert for example, it is often difficult to get a clean shot without unwanted objects entering the frame.

"Now you can capture the shot anyway, and simply let the camera remove the people for you!"


That’s it: I’m orf to save a language 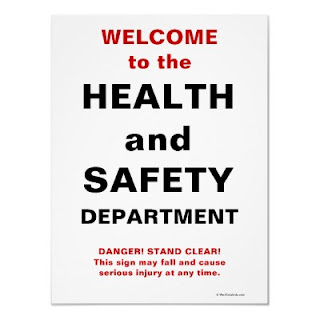