Mrs Christ, Saucy squeeze, Blowin in the wind, Down over and swine flu (again)

Sunday again, it only seems six days or so since the last one, doesn’t time fly. 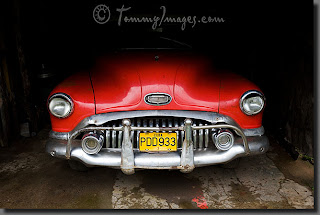 From over the pond: A Jacksonville woman who said she is Jesus Christ's wife was charged with fraud Monday when she tried to purchase a car with a bad check.Emma Kim-Tashis Harrison, 25, walked into the Coggin Pontiac dealership on Blanding Boulevard looking for some new wheels.

She settled on a vehicle that cost almost $70,000, but things hit a snag when she grabbed her chequebook, according to a Jacksonville Sheriff's Office arrest report.

A representative from a bank in California informed the dealership's financial manager that the account Harrison supplied was bad. So were the names on the check. It was signed "Mr. and Mrs. Jesus and Emma Christ."Officers who detained Harrison found a host of credit cards and checks in her purse, some issued to Emma Harrison and others made out to Emma Christ.

She said she doesn't work but owns "a travelling Web site that people just deposit money into," according to the report.

Investigators also discovered Harrison has never had a driver's license. She was charged with organized fraud, forging bank bills and uttering forged bills — all felonies.She remains in the Duval County jail without bail.

And the best bit-

And where was her husband in all this?

She said Jesus Christ would return next week to sign the paperwork and pick up the car.

The strange thing is that if the cheque was good they would have sold “Mrs Christ” the car. 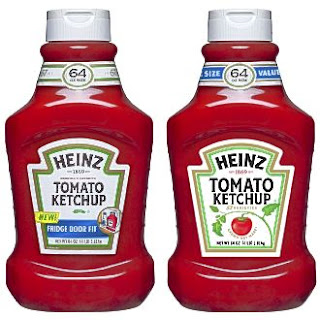 It appears that the new Heinz squeezy Tomato ketchup bottle isn’t squeezy enough, the lightweight bottle, launched in April, was designed to save 340 tonnes of plastic.But sauce lovers complained that the new design made it hard to squeeze out the last of their ketchup so a replacement is on its way


Here’s a good idea, to save all that plastic and make it truly recyclable, why don’t they manufacture it in GLASS, oh no, wasn’t that the way it used to be? 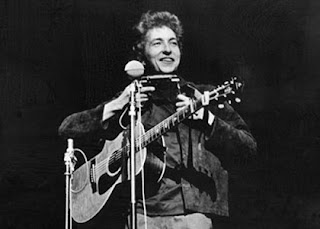 It can happen to the best of us: - Rock legend Bob Dylan was treated like a complete unknown by police in a New Jersey shore community when a resident called to report someone wandering around the neighbourhood.
Dylan was in Long Branch, about a two-hour drive south of New York City, on July 23 as part of a tour with Willie Nelson and John Mellencamp that was to play at a baseball stadium in nearby Lakewood.
A 24-year-old police officer apparently was unaware of who Dylan is and asked him for identification, Long Branch business administrator Howard Woolley said Friday.
"I don't think she was familiar with his entire body of work," Woolley said.
The incident began at 5 p.m. when a resident said a man was wandering around a low-income, predominantly minority neighbourhood several blocks from the oceanfront looking at houses.
The police officer drove up to Dylan, who was wearing a blue jacket, and asked him his name.
According to Woolley, the following exchange ensued:
"What is your name, sir?" the officer asked.
"Bob Dylan," Dylan said.
"OK, what are you doing here?" the officer asked.
"I'm on tour," the singer replied.
A second officer, also in his 20s, responded to assist the first officer. He, too, apparently was unfamiliar with Dylan, Woolley said.
The officers asked Dylan for identification Dylan said that he didn't have any ID with him, that he was just walking around looking at houses to pass some time before that night's show.
The officers asked Dylan, 68, to accompany them back to the Ocean Place Resort and Spa, where the performers were staying. Once there, tour staff vouched for Dylan.

So Bob, How does it feel?


Sydney oh no it's not-oh yes it is 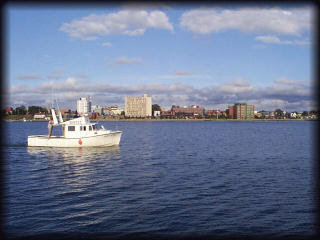 A Dutchman and his grandson boarded a flight to Sydney, looking forward to visiting sunny Australia, but ended up in a much chillier Sydney -- in Nova Scotia, Canada.

Joannes Rutten, 71, and his 15-year-old grandson Nick booked the trip through a Dutch travel agency with plans to visit family living in Wollongong and Tallong, south of Sydney, according to local newspaper the Illawarra Mercury.
They set out from Amsterdam's Schiphol airport with Air Canada on Saturday but instead of arriving to views of the Sydney Harbour Bridge and Opera House, they touched down at Sydney in Cape Breton Island, off Canada's north east coast -- more than 17,000 kms (10,000 miles) away from their intended destination.
Air Canada organized hotel rooms in the wrong Sydney, a former mining town with high unemployment and a population of about 26,000, until they could arrange flights on to the right Sydney, which boasts sun-kissed beaches and 4 million people.
They finally arrived in Australia on Wednesday.
"I think it was quite an adventure for the 15-year-old. They're not seasoned travellers. Joannes was absolutely exhausted when he arrived," Rutten's cousin, Yvonne Wallace, from Wollongong, told the newspaper.
It is not the first time travellers have mixed up the Sydney’s.
In August 2002, British tourists Raeoul Sebastian and Emma Nunn from London spent their holiday in Nova Scotia after thinking they were flying to Australia.
Last year, Monique Rozanes Torres Aguero from Argentina flew into the wrong Sydney for her vacation but decided to stay after befriending a local woman at the airport, according to the Cape Breton Post.
No one from Air Canada was immediately available to comment.

What’s in a name? About ten thousand miles it seems.

Swine flu jab could be worse than you think 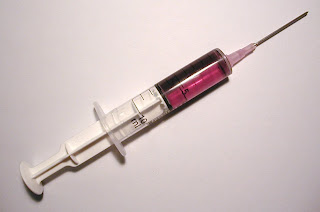 I wrote about this on a certain medical blog some time ago, which of course I can’t find, but it seems to have raised its ugly head again.

Doctors have been put on alert for cases of a nerve disease following the introduction of a vaccine for swine flu, it has emerged.
Health chiefs said there was an increased risk of developing Guillain-Barre syndrome after a flu-like illness, but stressed there was no evidence linking it to the vaccination.
The syndrome, which affects about 1,500 people a year in the UK, attacks the nervous system and can result in temporary paralysis.
Its exact cause is unclear but many people affected by it have had a viral or bacterial infection a few weeks earlier.
A Health Protection Agency (HPA) spokesman said enhanced surveillance was "routine" when introducing a new vaccine.
More than 13 million people in the UK, including people with asthma, diabetes, heart disease, renal disease or with a compromised immune system, will get the jab from October. It is anticipated the normal seasonal flu vaccine may be given at the same time.
The spokesman said: "Guillain-Barre syndrome has long been identified as a potential adverse event that would require enhanced surveillance following the introduction of a pandemic vaccine, but there is no evidence to suggest there is an increased risk of Guillain-Barre syndrome from this vaccine.
"There is robust evidence that no increased risk of Guillain-Barre syndrome arises from seasonal flu vaccination.
"Establishing enhanced surveillance on Guillain-Barre syndrome has always been part of our pandemic plan because there is an increased risk of this disease after a flu-like illness.
"The HPA is working in collaboration with the Association of British Neurologists Surveillance Unit (BNSU) and the British Paediatric Surveillance Unit (BPSU) who will ask clinicians to report each month whether they have seen any cases of Guillain-Barre syndrome."

You pays your money and takes your choice.