So: Knob head 'Dave' gets it over Europe: Wait a week to see your general medic: Cover your manhole: Serial crapper: Weird Eurovision winner: and the Eierschalensollbruchstellenverursacher. 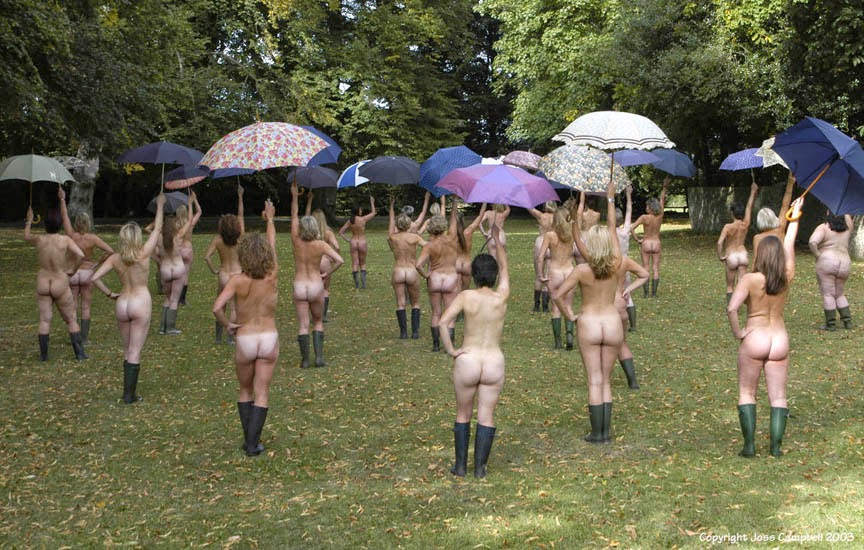 Much skywater, even more atmospheric movement, quite a lot of lack of cold and Dawn's crack seems to have healed over.


It seems like it's been three weeks since the last post, mainly because I went dahn to Tesco on the gruel, stale bread substitute and his Maj's food run a while ago and picked up an infection of the nasal passages, I think they had a catch one get one free deal on at the time because the old bowels have been less than satisfactory since.


But I waited a week to see my general medic who diagnosed a sinus infection and a stay close to the toilet thingy.


After a few days of industrial antibiotics poor old Angus is on the mend.

And talking of stuff that comes out of the rear exit 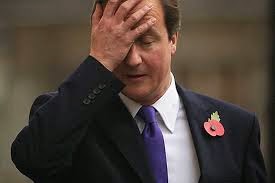 Dave Cam our delightful Prime Monster is telling us that he understands as he appeals directly to those disenchanted with the EU ahead of the local and euro elections.
Writing in The Telegraph, he proclaims his “passionate” and “optimistic” belief in Britain’s potential, arguing that “real” patriots should vote Tory rather than be tempted to support the UK Independence Party.
“If you’re thinking 'I’ve heard all this before’ – I get it,” he says, before going on to offer his personal guarantee that he will resign as prime minister if he cannot deliver an in-out referendum on Britain’s membership of the EU after the election next year.


Fat fucking chance, and who the hell is going to vote for Niggle Garage and his load of racist Numptys.... 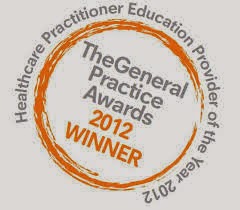 An analysis by the Royal College of GPs found that 47 million GP appointments in 2013 – one in six of all consultations – involved a wait of at least seven days to see a doctor or nurse.

In 2012, the figure was 40 million – suggesting a rise of 17 per cent, year on year. If the trend continues, projections suggest that next year 57 million GP appointments will involve a wait of a week or more.

Senior doctors last night warned GPs were buckling under the demands of an ageing population, and that too often only those who “shouted the loudest” were able to secure help quickly. Experts said some patients were forced to wait even longer than a week, with delays of up to a month for appointments at some surgeries.


So it's us old farts that are causing it; still waiting times should plummet when they bring in the ten pound charge to see your general medic....

Right a lot to Taiwan

A scooter rider has been caught on camera falling off his vehicle - and then sliding straight into an open manhole.
He loses balance after clipping the right wing mirror of the car, goes into a skid, comes off his scooter and falls down the hole.
The accident was filmed in Taiwan and has been viewed more than 30,000 times since it was uploaded to YouTube.
The rider luckily escaped with just a few minor injuries.


Luckily my manhole has never has a scooter rider up it..... 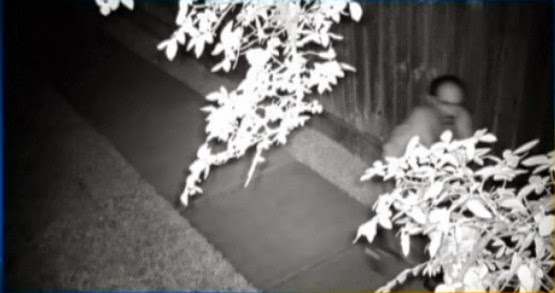 Deputies are looking for a man who is accused of defecating in multiple yards in a Houston neighborhood.


The man has allegedly struck one home on Byrne Street so many times it forced the homeowners to install security cameras to catch the man in the act.


Police are looking for the man seen in the surveillance photos, saying he has defecated in the front yard of that home six times -- and has spread his waste to other homes in the area.


"This is our neighborhood. Whatever people think should go on around here -- pooping is not OK," neighbor Aimee Parsons told KPRC-TV in Houston. 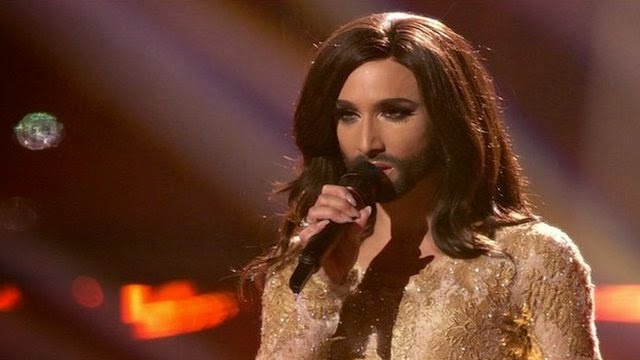 The "winner" of the Eurowasting Song doodah turns out to be a bloke with a beard wearing a dress and singing a song that should have been consigned to the editing room floor.


The singer, whose real name is Tom Neuwirth, won with the song Rise Like a Phoenix, collecting 290 points.


The Netherlands finished second with 238 points, with Sweden in third place with 218 points.


The UK's Molly Smitten-Downes came 17th, with 40 points for her song Children of the Universe.

Another reason to get out..... 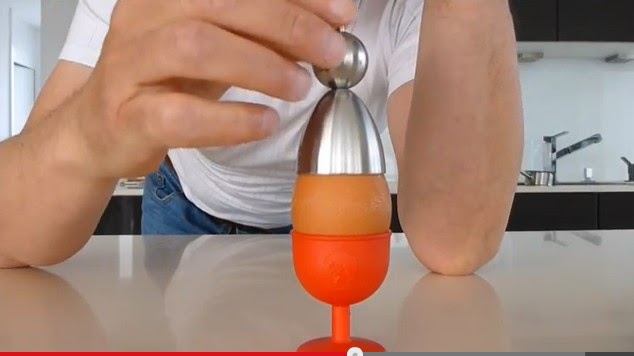 It seems that the Germans have a thing that can crack soft boiled eggs and is called the Eierschalensollbruchstellenverursacher.

That's it: I'm orf to get a transfusion...if I can get an appointment...


The paradox of growing old 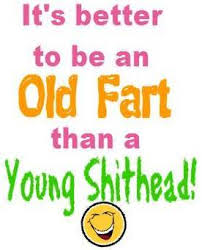