Darkish, coldish and dryish at the Castle this morn, I have cleared the kitchen of mistreated computers and am going to take a few days off.
The garden still needs fettling and the water carrier has resigned.
I see that the row over overseas aid staggers on

Apparently it is now called “International Development” and costs us £8 billion a year which will rise to £11 billion fairly soon.
So how big is the deficit now? 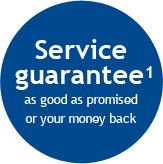 And here is a list of twenty of the things you can do to improve your community without being sued-according to the Piss Poor Policies Coalition.
1 Put a plaster on a child’s cut
2 Develop a community organisation or social enterprise using easily available guidance without needing a health and safety adviser
3 Operate a safe working environment without requiring annual PAT tests
4 Put up hanging baskets
5 Hold a pancake race
6 Develop exciting and challenging playgrounds
7 Use bunting or flags at events
8 Support a voluntary organisation that works with children and vulnerable adults without a CRB check unless you have “frequent and intensive” contact with them
9 Clear snow from the footpath
10 Offer to become a trustee of a local charity
11 Hold local fundraising events for good causes
12 Support your community and gain skills if you are on benefits
13 Help with teaching reading at school
14 Help at school sports day
15 Play conkers without wearing goggles
16 Wear goggles in swimming lessons
17 Take photographs of your children at a school play
18 Use your business skills to support a local organisation
19 Organise a village fete
20 Offer meeting space in your offices to a local community group
How exciting…..
East a lot to China 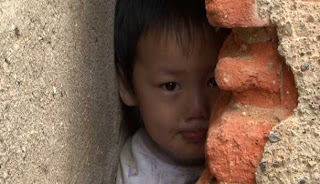 This little lad had to be rescued by firefighters after getting stuck in an 15inch gap between two walls.
He was trapped for three hours after a game of hide and seek with friends went wrong in central China's Hubei Province.
Ah the joys of childhood.
Still in the Orient 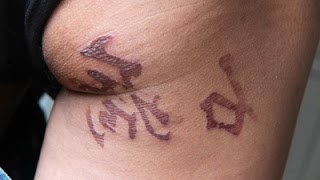 A patient is refusing to leave hospital in China after claiming medical staff tattooed his backside during surgery.
Sheng Xianhui, 34, of Kunming, southwest China's Yunnan Province, claims two Chinese characters were tattooed on his right buttock.
He claims the tattoo - which translates as 'Stone Disease' - was given to him by staff at Yunnan Stone Disease Hospital after he had gall stones removed.
The hospital has now called police to try to evict Sheng - but he has welcomed the police involvement and asked them to investigate.
"I'm not leaving," he said. "I'm worried that if I go out for even half an hour, the hospital will claim I had the tattoo done outside.
The hospital denies the mark is a tattoo and says it could have been caused by an allergy to the hospital's bed sheets.
What a bummer….. 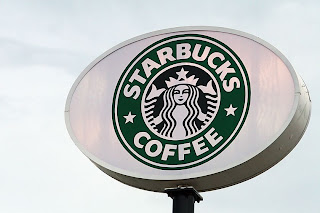 The Equal Employment Opportunity Commission is suing Starbucks for firing a dwarf who asked for a stool to perform her job as a barista at an El Paso shop.
An EEOC statement said the lawsuit was filed Monday in federal court in El Paso. It alleges that Starbucks fired Elsa Sallard after three days of training because it deemed she'd pose a danger to customers and coworkers. The EEOC contends Starbucks' actions violated the Americans With Disabilities Act.
The agency also seeks lost wages and compensatory damages for Sallard and a court order that Starbucks adopt policies to correct and prevent disability discrimination.
Starbucks said in a statement that their policies provide for equal employment opportunities and strictly prohibit discrimination on the basis of disability.
Think their HR dept needs a sort out.
And finally:
Down a bit 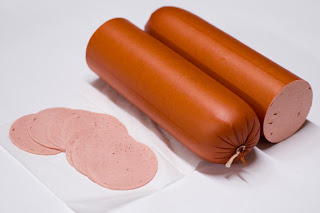 U.S. Customs and Border Protection officers at Santa Teresa seized 385 pounds of Mexican contraband bologna from behind the seat of a pickup that stopped at the port on Friday.

It's illegal to bring the bologna across the border because it's made of pork and has the potential to introduce foreign animal diseases into the U.S. pork industry.

The 33-year-old Mexican man who was transporting the meat was assessed a $1,000 fine and released.

Usually officers see one or two rolls of bologna -- not 35 as in this case. Officials say it was the largest bologna bust ever recorded at the Santa Teresa crossing.

That’s it: I’m orf to visit Gliese 581d to see if the neighbours are in.

And today’s thought: Money can't buy you happiness, but it does bring you a more pleasant form of misery - Spike Milligan.