Maximum lack of warm, minimum skywater, moderate atmospheric movement and less solar stuff than you could shake a bottle of suntan lotion at, at the Castle this morn, even later than usual I had to see my General Medic-blood pressure test and a nice blood test form, which meant going up to the Aldershot ‘Elf Centre, paying to park the Honda and sitting in the dungeon until my lucky ticket number came up.


And I am going to have to ban anonymous comments because I just don’t have the time sort them out, I have enough spam to take on Tesco in the meat dept. 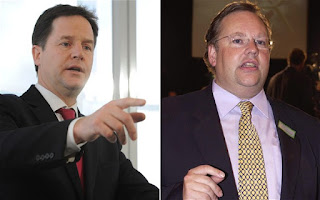 According to the Independent the deputy Prime Monster admitted that allegations of sexual harassment were a factor in the peer's decision to quit as the party's chief executive.
Which means that numb nuts Nick dramatically altered his explanation for Lord Rennard's surprise resignation in 2009 which had previously been blamed on ill health. His comments were rejected by the peer's friends, who said he had been warned by his doctors that he could be dead within a year unless he led a less stressful lifestyle.


Which seems to be a lucky break for his “Lordship”-or maybe not...


And the other half of the job at the top 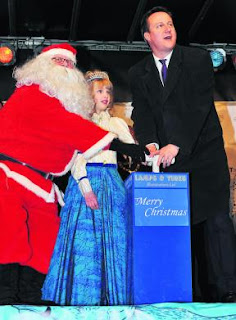 U-Turn Cam is set to be dropped for this year's festivities in Witney after the bill for the 2012 event – which attracted 8,000 people – hit £45,000 pounds, including £2,300 for the Prime Monster’s security, Town councillors in the Prime Minister's constituency of Witney in Oxfordshire have drawn up plans to spread out the festivities, blaming rising costs and "dangerous" crowd levels.
The PM (T), who last year joined Father Christmas to switch on the seasonal lights, is now set to be dropped from the programme, with council officers looking for cheaper alternatives.
Witney mayor Councillor Eaglestone said: "My plan is to try to spread it over three days at different venues, but not have an official switch-on, no road closure and no David Cameron because it costs us a lot of money and we had criticism from the district council because of the number of people there.


Not even your own constituency wants you Dave....


East to the land of radiation proof stuff 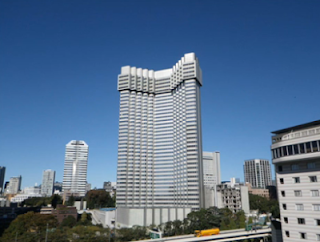 Passers-by in the Japanese capital’s Akasaka district have witnessed the Grand Prince Hotel being demolished by construction company Taisei Corporation with a rather unique method.
Engineers reinforced the top floor with steel beams and then effectively lopped it off, keeping it in place to be used as an adjustable lid that can be lowered down the building on an external support frame.
Slowly but surely, and with none of the explosions or dust normally associated with the demolition of skyscrapers, the hotel is being torn down.

Shame that, they could have turned it into a prison....

According to someone the fifties was the bestest 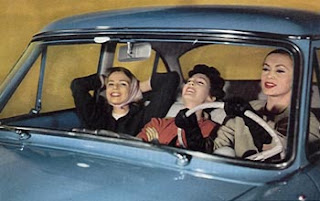 In the USA that is, apparently growth was high, taxes were lower, there was less crime, better education, more spending power, more home ownership, lots of social mobility, oodles of optimism, falling debt and popularity was at a peak.


Great: that is if you ignore the racism and homophobia, organised crime and even more racism.

Back in “modern” Blighty 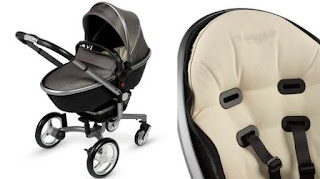 The "most exclusive pram in the world" is made with the same materials as Aston Martin's luxury car interiors.
Born from collaboration between Aston Martin and pram-makers Silver Cross, the limited edition pram is "designed to perfection with every detail considered".
The high-specification product boasts a leather-trimmed handle, air-ride suspension and is emblazoned with Aston Martin's iconic wings logo.
The pram's wheels are made from aluminium alloy and based on the wheels of Aston Martin One-77 car, though the automobile equivalent will set you back a cool £1.2m.
Described by Silver Cross as a "must-have for the most fast-paced lifestyle", and with just 800 being made, there is sure to be stiff competition among people who have money to burn. 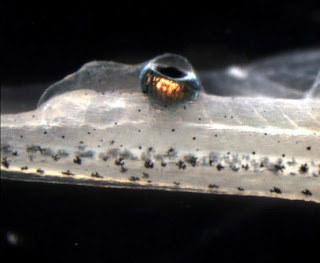 Eyes hooked up to the tail can help blinded tadpoles see, to learn more about the relationship between the body and the brain, researchers wanted to see how capable the brain was of interpreting sensory data from abnormal "ectopic" locations from which it normally does not receive signals.
Scientists experimented with 134 tadpoles of the African clawed frog Xenopus laevis, a common lab animal. They painstakingly grafted new eyes onto places such as their torsos and tails and then surgically removed their original eyes.
These experimental tadpoles then received a vision test the researchers first refined on normal tadpoles. The tadpoles were placed in a circular arena half illuminated with red light and half with blue light, with software regularly switching what colour light the areas received. When tadpoles entered places lit by red light, they received a tiny electric zap. A motion-tracking camera kept tabs on where the tadpoles were.
Remarkably, the scientists found that six tadpoles that had eyes implanted in their tails could apparently see, choosing to remain in the safer blue-light areas.

Time to test on “humans” then-preferably the researchers...


That’s it: I’m orf to test my mechanical sausages 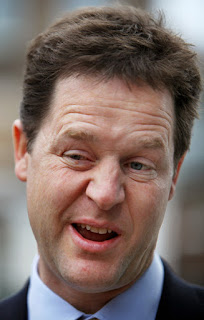