Taking an Olympic break: C-U next Tuesday: I want one: Parrots: Carrots: and The Candwich.

Super spiffing at the Castle this morn, sunny, warm and calm with the threat of big temperatures later, perfect, the strawberries are just about ready to pick as I lay on the sun lounger, the Talk Talk internet connection is still crap and the kitchen is overflowing with defunct adding machines.
So it looks as if I will be taking a couple of hours orf later this Wednesday. 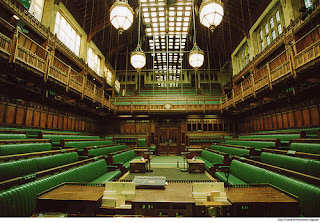 Unlike those “hard working” MPs who will allegedly avoid the transport delays facing the rest of London's commuters during next year's Olympics by taking their earliest summer break for more than 30 years.
Parliament will rise on 13 July, a week earlier than usual, avoiding the restrictions put in place for the Games.
The extra leave gives MPs about 17 days more time off in the summer than an ordinary worker is entitled to in a year.
Lazy bastards, nice to see that “we are all in this together” is still working (unlike the MPs).
Dahn in Sarfampton there is trouble afoot

A strike by council traffic wardens could lead to drivers enjoying a week’s free parking in Southampton.
The wardens, known as civil enforcement officers, are to walk out on Tuesday in a dispute over pay.
Southampton is one of more than 270 local authorities which has control over parking and keeps the cash raised from fines; permits and money pumped into meters or pay and display machines.
It is estimated that the strike will cost Southampton £100,000 in lost parking revenue.
A spokesman for Southampton council said that managers would step in for the 33 enforcement officers who are expected to take industrial action.
It means that some parking tickets will be issued, especially in council car parks which will be more closely monitored.
A Southampton spokesman said that the council hoped that motorists would be honest and pay for their parking.
I do like an optimist.
Over in the ex colonies 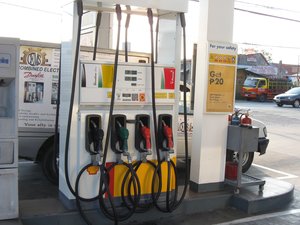 Police in an east Georgia town say they’re investigating how someone could have stolen thousands of dollars in diesel fuel from a local truck stop over the past several months.
The Statesboro Herald reports that Metter police discovered the thefts — which total at least $50,000 — this week at Jay’s Truck Stop along Interstate 16.
Metter police investigator Justin Wells said the same type of thefts might be occurring in neighboring counties as well.
Wells said the suspects are believed to have some type of device to manipulate the readings on gas pumps.
Wells said the thefts date back at least a year, and the total loss could be far higher than $50,000.
I want one! I really want one! Get me one NOW!!!!
Fiz and Buzz on the piste 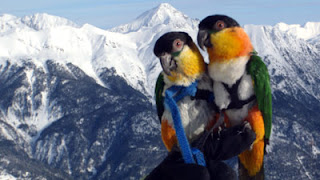 A Loughborough woman is so devoted to her pet parrots she takes them shopping, cycling, walking - and even on her skiing holidays.
Mother-of-three Jane Hartley, 52, rarely leaves home without black headed caique parrots Fiz and Buzz on her arm.
The brightly-coloured birds accompany her each morning on the school run, help her take the dogs for a walk and sit on her arm while she does the weekly shop.
The pampered parrots are even invited on her annual skiing holiday in the Alps and sit in her pocket while she zooms down the black runs.
Mrs Hartley said: "I know that if I kept them in a cage all the time they would have a miserable existence, so I take them out and about with me.
"I do get a lot of people stopping and staring, but most seem to find it quite amusing. They are only small birds so they are easy to carry around."
Makes you wonder who is “piste”.
Dahn Unda and right a bit 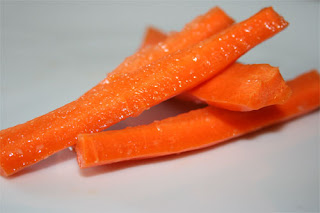 Jail inmates are being offered carrot sticks to help them kick the smoking habit as New Zealand's prison prepare to go smoke-free, The Southland Times reported Tuesday.
Citing an internal memo, the newspaper reported there had been a national directive issued to supply two carrot sticks a day to each prisoner as part of a smoking cessation policy, with the document detailing that one jumbo carrot provided 16 sticks.
Beven Hanlon, a spokesman for the union representing prison staff, said at first he thought the directive was a joke, and he would be surprised if it lasted.
"I don't think it is one of [the Department of Corrections'] best ideas but it is worth a try," he said.
Last week was the final week that prisoners could buy tobacco products, with the items to be formally classified as contraband within New Zealand's 20 jails from July 1.
Oh yeah, that is really going to help, unless they give them a dip to go with them that is.
And finally:
Bread in a can 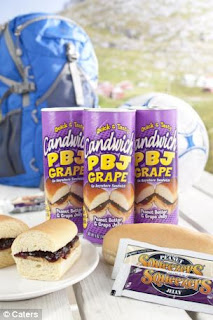 The Candwich, which has a shelf life of a year, has just gone on sale in the US and online, selling for £7 for a four-pack or £44 for 24.
Twelve flavours are planned, including US-style peanut butter and grape jelly, BBQ chicken and pepperoni pizza.
The peanut butter version requires diners to spread sachets of the filling on to the bread but the rest have the fillings baked inside, like a pasty.
Creator Mark Kirkland, from Markonefoods, said: ‘My original idea was to stack cookies in a soft drink can to sell in soft drink vending machines.
'I started looking for a technology for shelf stable sandwiches, which I wanted because it was a healthy and convenient meal.’
The Candwich’s long shelf life is achieved by controlling water, pH and oxygen levels in the packaging.
Just what we need, a one year old sandwich, mind you British Rail……..
That’s it: I’m orf to check out Graphene.
And today’s thought: 'A low voter turnout is an indication of fewer people going to the polls.' -Dan Quayle
Angus ,
Posted by Angus Dei at 07:22 3 comments