Pay up El Papa: The ladder of compo: Bankers Dahn Unda: Cracking up in Shanghai: Not working at the carwash: And talking to Angels. 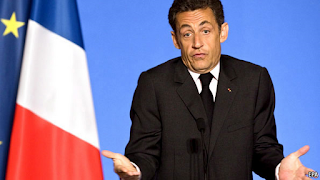 Calmish, coldish and cloudyish at the Castle this morn, the mock orange “tree” is still in situ-plan N didn’t work, and the Francaise malaise is still infectious-I keep shrugging....


Right a bit and down a bit more 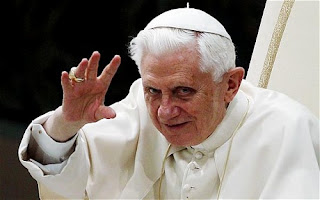 The Vatican is now facing a new €600m-a-year tax bill as Rome seeks to head off European Commission censure over controversial property tax breaks enjoyed by the Church.
As the EC heads closer to officially condemning the fiscal perks enjoyed by the Catholic Church and introduced by the Berlusconi administration, Prime Minister Mario Monti has written to the Competition Commissioner, Joaquin Almunia, saying that the Vatican will resume property tax, or Ici, payments. 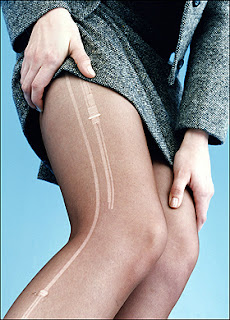 Apparently Whitehall civil servants can claim compensation for laddered tights or snagged suits.
They could be paid back for damage to clothing, handbags, and shoes while at work – even if the department where they worked was not to blame.
A £300 damaged woollen suit could be worth £225 if it was 12 months old and £150 if it was two years old.And a civil servant ripping a £5 pair of tights could be entitled to £4.50.


A Cabinet Office spokeswoman said: “There is no free-for-all clothes replacement in the Civil Service. Departments can compensate employees for property damaged at work but only if there’s reasonable case for it.


But remember-“We are all in this together”... 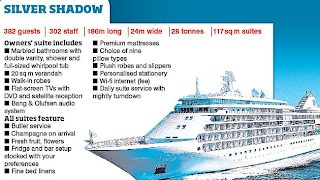 ANZ boss Mike Smith is taking his top staff on a $1.75 million cruise just weeks after axing 1000 workers to save money.
The exclusive Silver Shadow cruise of Malaysia's Langkawi islands boasts gourmet food, drinks and luxury suites.
Each of the 200 passengers - 100 staff and their guests - will have a personal butler.
Just days after sacking 1000 staff - 600 from its Docklands HQ - ANZ revealed a $1.48 billion quarterly profit.
An ANZ spokesman said the trip was for winners of the ANZ CEO recognition program, which did not involve senior staff, and "the program recognises our 100 top performers who are mostly junior staff who often get little recognition for the job they do".


Up more than a smidge 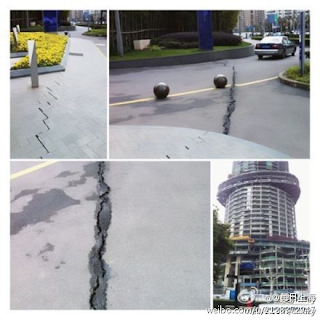 Allegedly Lujiazui is falling down, the price to pay for having one of the world’s most iconic skylines, Shanghai’s Lujiazui is suffering from an increasing number of mini “fault lines” radiating outwards in every direction.
Particularly near Shanghai’s most iconic buildings: the World Financial Centre and the Jin Mao Tower. As progress continues on China’s future tallest skyscraper, the Shanghai Tower (situated directly across the street from the current cracks), one can only hope the entire area doesn’t end up collapsing in on itself.
Since 2003, Shanghai has been sinking under the weight of tons of concrete and steel at a rate of about 1.5 centimetres per year, prompting city officials to limit the construction of some skyscrapers. Over the past century, it has sunk over 2 metres. 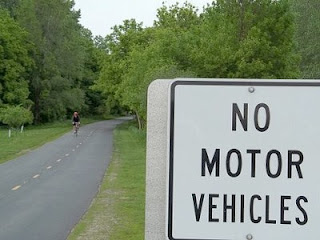 Amy Johnson of Minneapolis bought a $12 carwash voucher in November from Calhoun Beach Automotive, a BP gas station in the Uptown area of Minneapolis, but found the line too long to wait in. So she stashed the receipt, which had a code that would let her enter the automated carwash and that expired in 30 days.
When she returned 37 days later, the code wouldn't grant her access. She thought that was unfair and is suing BP.
Johnson just wants her $12 back, but her lawyer, Shawn Wanta, said this kind of situation has happened to so many Minnesota consumers that it merits a class-action suit asking for damages of more than $5 million. That's what the law firm figures is the minimum value of carwash certificates since February

Right a lot and a lot more 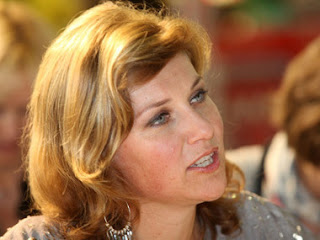 To the land of the Norse, Princess Martha Louise, who has set up her own alternative medicine business, Thursday published her second book about angels, advising readers on how to talk to them.
"There are an infinite number of angels all around us who want to help us in all circumstances and at all times," the 40-year-old princess and fellow author Elisabeth Nordeng wrote in their introduction to the book "the Secrets of Angels".
"They are there for us. They are real. They exist," they added.
The book is a sequel to "Discover your Guardian Angel" which the two women published in 2009.
"In 'the Secrets of Angels' we reveal some of their secrets to make it easier for you to contact them. Angels want to be in touch with you, but it's important to know how they operate and how they get in touch," the women said.
The princess, who is fourth in line of success to the Norwegian crown, has renounced her title of Princess Royal along with most of her official duties in order to lead her own private life.

Think my Angel has buggered orf.....

That’s it: I’m orf to look for Lord Lucan 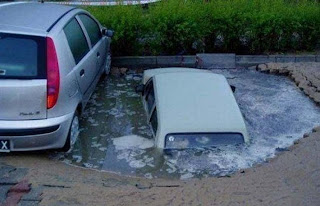