A nice snatch of Dawn’s crack, oodles of scrapey, scrapey stuff, nary a breath of atmospheric movement and quite a lot of lack of warm at the Castle this morn, just returned from the stale bread, gruel and his Maj’s food run dahn Gee-up Tesco, the freezer thingies are full to bursting with Spag-Bol, “beef” hot pot and many, many other “processed” food stuffs from bovine sources, I took the calculator to sort out the cat food multi-buy/discount things and the cash machine decided it only wanted to hand out twenty squid notes which pleased the till operator no end.

Apparently due to a withdrawal of labour by Aunties “journalists” there is no news today so here is what I have managed to dredge from the interweb thingy.
Apparently old fart Charlie and the old nag are about to get a new motor 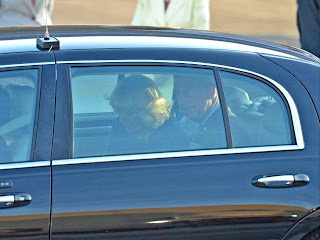 The £300,000 BMW is being considered by security chiefs after the royal couple’s limo was ambushed by a mob during student fees protests in December 2010.
The Prince and his wife looked shaken as demonstrators chanted “Off with their heads” and pelted the car with paint and bottles, smashing a window.
The BMW 760 – currently being tested by Scotland Yard – is capable of repelling bullets and gas, and has a removable bulletproof windscreen for an emergency exit.
Ex-head of royal protection Dai Davies said its planned use “marks recognition that after the disaster of the attack during the student riots, proper care is being taken to ensure the royal couple are secure”.
Dubbed an “über-technical land yacht”, the German model could be brought in to use later this year.
But Labour MP John Spellar said instead of choosing BMW, “police bureaucrats” should support British carmakers and go for a Jaguar.


Which is owned by India’s Tata....there’s a coincidence 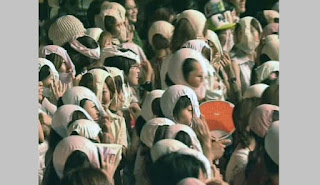 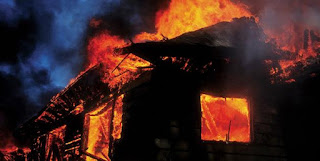 Two brothers who were celebrating a $75,000 winning lottery ticket by purchasing marijuana and meth accidentally blew up their house on Friday, said Sgt. Bruce Watts of the Wichita Police Department.
The explosion sent one of the brothers – a 27-year-old – to the hospital, where he remains in serious but stable condition with second-degree burns on his hands, arms and chest.
The other brother was sent to jail, Watts said.
The brothers were in a house in the 100 block of North Nevada Court, near Douglas and West Street, about 7 p.m. Friday, Watts said. One of the brothers went to the kitchen to refuel the butane torches they planned to use to light their bongs. He emptied a couple of large cans of butane lighter fluid, leaking butane into the air.
“The butane vapour reached the pilot light in the furnace, and as you might expect, ka-boom,” Watts said.
The victim was wearing a lottery T-shirt during the explosion.
The victim’s girlfriend loaded him and some children into a car and took him to the Via Christi Hospital on St. Francis emergency room, where she dropped him off and left.
Officers went to the house with a warrant, where the other brother ran out, admitting he had marijuana and methamphetamine. He was arrested. 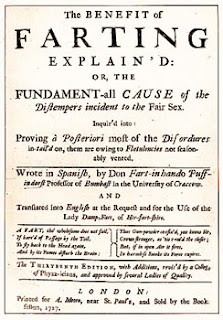 In their report titled, 'Flatulence On Airplanes: Just Let It Go,' published in the New Zealand Medical Journal Friday, a team of British and Danish gastroenterologists suggest it's healthier to pass wind than fight the turbulence brewing within.
We tend to fart more on a plane because of changes in the volume of intestinal gasses as cabin pressure changes, they said, and restraining gas could lead to a raft of "significant drawbacks" including discomfort, pain, bloating, indigestion, stress and heartburn.
As well, battling the body's need to break wind could be problematic for those afflicted with fart incontinence or those who had fallen asleep, leaving both groups open to the embarrassment of involuntary farts triggered by turbulence, coughing and sneezing.
Other than assaulting fellow passengers' nasal passages, taking the advice of the researchers has other drawbacks.
"Obviously, proximity to other passengers may cause conflict and stigmatization of the farting individual," the team said.


According to other “scientists” 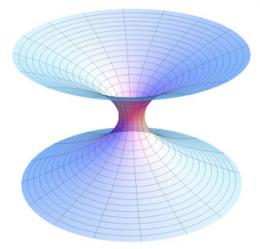 Our universe could be located within the interior of a wormhole which itself is part of a black hole that lies within a much larger universe.
Such a scenario in which the universe is born from inside a wormhole (also called an Einstein-Rosen Bridge) is suggested in a paper from Indiana University theoretical physicist Nikodem Poplawski in Physics Letters B. The final version of the paper was available online March 29 and will be published in the print edition April 12. Poplawski takes advantage of the Euclidean-based coordinate system called isotropic coordinates to describe the gravitational field of a black hole and to model the radial geodesic motion of a massive particle into a black hole. In studying the radial motion through the event horizon (a black hole's boundary) of two different types of black holes -- Schwarzschild and Einstein-Rosen, both of which are mathematically legitimate solutions of general relativity -- Poplawski admits that only experiment or observation can reveal the motion of a particle falling into an actual black hole. But he also notes that since observers can only see the outside of the black hole, the interior cannot be observed unless an observer enters or resides within. "This condition would be satisfied if our universe were the interior of a black hole existing in a bigger universe," he said. "Because Einstein's general theory of relativity does not choose a time orientation, if a black hole can form from the gravitational collapse of matter through an event horizon in the future then the reverse process is also possible. Such a process would describe an exploding white hole: matter emerging from an event horizon in the past, like the expanding universe." A white hole is connected to a black hole by an Einstein-Rosen bridge (wormhole) and is hypothetically the time reversal of a black hole. Poplawski's paper suggests that all astrophysical black holes, not just Schwarzschild and Einstein-Rosen black holes may have Einstein-Rosen bridges, each with a new universe inside that formed simultaneously with the black hole. "From that it follows that our universe could have itself formed from inside a black hole existing inside another universe," he said.


That’s it: I’m orf to get the one remaining left handed brain cell rewired. 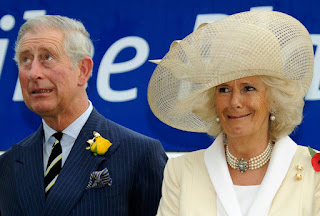