Warm, calm, dry and more than a whimsy of mist at the Castle this morn, the study is vacant of all things broke and bollixed, and his Maj is back to normal-bonkers.
And the firework arseholes started their mindless waste of money last eve. 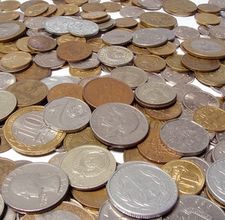 I see that according to The Local Government Association the Treasury should pay the £5.5m bill that councils face for altering parking meters to accept new coins, the Local Government Association has said.
From January, 5p and 10p coins are set to be minted using steel instead of copper and will be 11% thicker.
The coins are currently made from the nickel and copper alloy cupro-nickel
The Treasury plans to make the new coins from nickel-plated steel instead of the alloy, which has become more expensive as the price of copper has risen in recent years.


Couple of points:
1.      Didn’t even know that they were changing change to cheap and nasty. 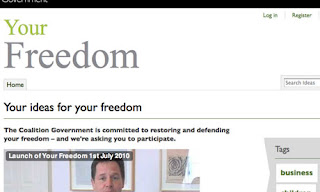 Allegedly: Plans for sweeping new Henry VIII-style powers would enable ministers to rewrite the statute book without consulting Parliament, a report warned.
The Lords Constitution Committee said the Government's Protection of Freedoms Bill would enable ministers to create more extensive powers of entry to homes and premises without needing further legislation.
The Government has said the power would mainly be used "to consolidate different powers of entry", but the peers warned that "benign intentions in the future ought not to be assumed".
Under the current law, Government authorities and agencies are allowed to enter private property for law enforcement purposes under more than 1,200 separate powers of entry.
While reform of this "veritable jungle of law" is long overdue, the committee warned that clause 41 would give ministers the power to issue an order rewriting the powers of entry, potentially bringing in new powers without consulting Parliament.

You have been warned....

Another Piss Poor Policy from the Millionaires Club Coalition 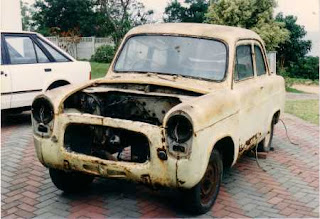 This time they are thinking that Classic cars could be exempt from the MoT test under proposals unveiled by the Government.
The plans would apply to cars built before 1960 which, the Government believes, are better maintained by their owners.
It is estimated that there are 162,000 cars on the road which are more than 50 years old, equivalent to 0.6 per cent of the total.
According to the Government two-thirds of these cars are driven fewer than 500 miles a year and they have a lower accident rate than newer models.
Mike Penning, the road safety minister said “We are committed to reducing regulation which places a financial burden on motorists without providing significant overall benefits,”

Bonkers idea, and if “they” want to reduce the financial burden on motorists, what about sorting out the escalating price of go juice and the rip orf insurance premiums... 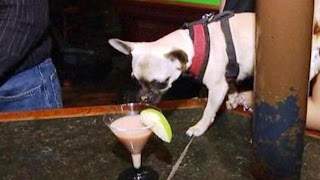 Angus Funston's pop up doggy diner The Mucky Pup is succeeding where many others have failed.
Twentieth Century Fox were in town to launch the DVD of its season eleven series of the U.S. cult TV show Family Guy.
They chose the Mucky Pup because the show's dog Brian apparently likes the odd cocktail - when he's not working of course.
Some may think Angus is barking mad but judging by the number of satisfied pooches he may be on to a winner. 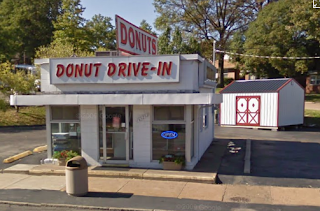 Drivers were stuck in a huge jam after a motorway was closed when a lorry spilled its load of doughnuts in New York State.

Broome County Sheriff's Sergeant Tom Sienko said the driver suffered minor injuries when he fell asleep, causing the truck to hit a guard-rail and roll over.

Sgt Sienko said "a lot of doughnuts" spilled when boxes split open. Southbound lanes were closed while crews repaired the guard-rail and removed the doughnuts.

East to the land of bamboo things and many, many people 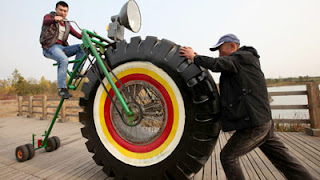 A Chinese man made a bicycle with the front wheel more than five feet high "just for fun".
Zhang Lianjun, of Tangshan, Hebei Province, spent about £1,800 creating the unusual bike.
It also features a huge lamp, a loud horn and four tiny rear wheels.
The original plan was to use a seven feet high tractor wheel but it was to too high and heavy to ride.
So he decided instead to build it with a slightly smaller front wheel which he got from a shovel loader.
"Although the tyres vary greatly in size, it's actually very safe and comfortable to ride," claimed Zhang.

Bugger pedalling that up a hill...


Get your ear plugs out.


That’s it: I’m orf to Saturn-in the garden


And today’s thought: “On the Internet, nobody knows you’re a Dog.”