To Protect and serve 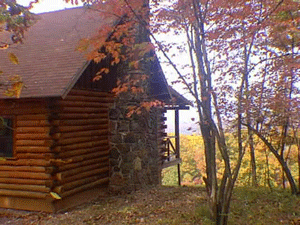 Had to go back to bed after this mornings post, and have just woken up, feeling a bit better so here is one I made earlier.

But it is just a quickie (Story of my life)

Over in Arkansas country:-:-A police officer had been called to a home in Ozark, Arkansas, by her mother because her daughter was behaving in an unruly manner and refusing to take a shower.

When he arrived, the girl was curled up on the floor, screaming, and resisting as her mother tried to get her in the shower before bed.

"Her mother told me to take her if I needed to," the officer wrote.

The child was "violently kicking and verbally combative" when he tried to take her into custody and she kicked him in the groin.

He then got out his Taser and delivered "a very brief drive stun to her back," the report said.

In a report on the incident the officer, Dustin Bradshaw, said the mother gave him permission to use the Taser.

Couple of questions:
What the F was a mother doing calling the police because her child was “unruly”?

What the F were the police doing responding to the mother’s call?.

Why the F did this so called police officer feel the need to use a Taser to subdue a ten year old girl?

When the F will the police officer be prosecuted for child abuse?

When the F will the mother be prosecuted for child abuse?

When will this “unruly” ten year old be taken into care?

You couldn’t make this up.