Cloudy, coldish and calm at the Castle this morn, did a bit of fettling in the garden between showers yestermorn and then gathered yet another load for the “recycling centre”.

From the Smoke to up Norf 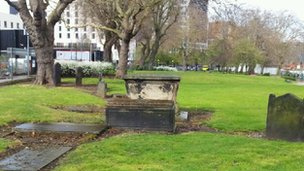 Allegedly thousands of graves will be dug up and moved to make way for the new high-speed rail line between London and Birmingham.
The HS2 rail line is expected to run straight through old cemeteries in London and Birmingham. It is estimated that the remains of about 50,000 people could be affected.
Under the plans, the Curzon Street terminal would be built on Park Street in Digbeth, Birmingham, a 19th Century graveyard.
And St James Gardens, a consecrated former church burial ground in Euston, central London, will also need to be dug up.


Strict rules apply to the exhumation of bodies. In England and Wales, the Ministry of Justice first has to grant a licence for their removal, it then has to gain planning permission and adhere to rules set out by organisations such as English Heritage and the church. Because of the age of most of the burial grounds this tends to be the Church of England.
Reburial must also take place - usually in other nearby cemeteries.
The graves in question date back at least 100 years, though many are much older. In some cases, they are unmarked by headstones and any living relatives are no longer contactable.

You are not even safe from this lot when you are dead and buried, think I’ll be cremated.


All over banjaxed Blighty 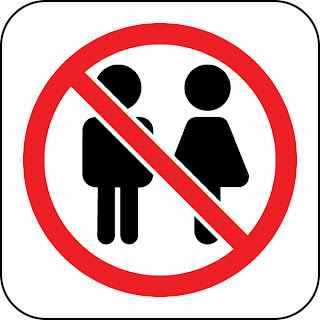 According to the Piss Poor Policies Millionaires Club Coalition’s behaviour tsar Charlie Taylor a growing number of primary school children are too violent and disruptive to be in school.
Apparently there is a group of children showing very extreme behaviour, very difficult, challenging, violent behaviour - often quite young children. There is an increase in those kind of children.”
They would often resort to kicking or biting fellow pupils in the classroom, MPs on the Commons select committee for education were told...
Mr Taylor’s comments follow claims from head teachers’ leaders that children often arrive at primary school — lacking in personal skills and ill-equipped to communicate with their fellow pupils.
They have put the blame on parents who fail to communicate with them - and allow them to remain in front of computer screens or TVs for the most part of the day.

The PPPMCC’s “solution” is that parents should be docked benefit payments if they failed to pay fines levied upon them as a result of their children truanting.

And it doesn’t help Kiddlies behaviour when one’s parents leave one behind in a pub.....


East to the land that invented everything (almost) 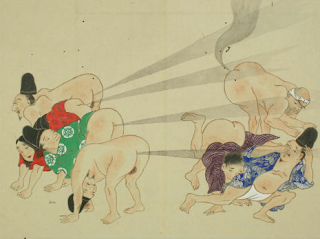 Researchers at Zhongda Hospital at Southeast University in Nanjing have come up with a cunning plan to lower blood pressure-“eating farts”.
An experiment was done at Johns Hopkins University in which the smell of flatus, which comes from hydrogen sulphide, effectively controlled the blood pressure of mice.
Yuyu Yao, an associate professor at Southeast University, said that it has not yet been tested on human beings. A working dosage could be a problem because of the size difference between humans and mice.
The gas could have side effects on other parts of the body, he added.

I think Yuyu has been sniffing something else.........

Back to below sea level in Europe


Dutch space company Mars One has unveiled their secret plan to have humans living (and dying) on the red planet by 2023. According to their video which hit YouTube today, the first four-person team will take seven years to reach their destination, with additional crews heading off every two years after that to live out their remaining days establishing a permanent settlement.
While this sounds like the plot of a science fiction film, the project and the company behind it seem legitimate, having apparently been endorsed by Nobel Prize-winning theoretical physicist Prof. Dr. Gerard 't Hooft. Oddly, "Big Brother" co-creator Paul Römer is also an ambassador of the project.

Too much wacky baccy methinks... 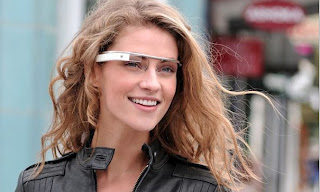 Google has unveiled its latest invention – a pair of high-tech glasses which can video everything you see.
The computer giant introduced the device at a launch event showing live feeds from the cameras on glasses worn by sky-divers.
As the daredevils jumped out of a blimp flying above San Francisco, attendees at Google's I/O event watched the video footage from their perspective.
They also watched the live stream from cyclists jumping over ramps then riding into the conference room.
The device has a camera to capture fleeting moments and allow others to see the world through your eyes.
It also houses a speaker, microphones as well as a processor and sensors which can give users information on what they are seeing.
For instance, wearers of the glasses could see directions to their destination appear literally before their eyes.
They can also talk to friends over video chat or even buy things online as they walk around.


The company is selling the device, known as Project Glass, for $1,500 - but only to people at its annual three-day conference in San Francisco.

Right again to the place where copies are king 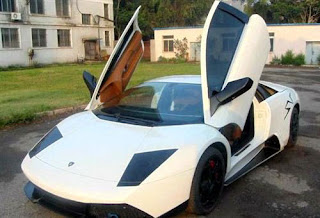 The only snag is that it will never be legal on the road because it can’t be registered.

Bit of a waste of time and money then…..

That’s it: I’m orf to celebrate the steam engine 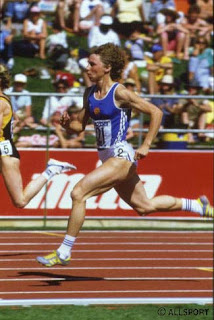