Damp, drear and dodgy at the Castle this morn, I vandalised the mock orange with my new axe to try and separate it into smaller pieces so that I could move it-total failure-over to plan C.

Orf the islands in the channel 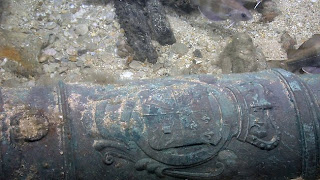 There is a cunning plan in progress to raise the remains of the first HMS Victory nearly 300 years after it sank.
The vessel, predecessor of Nelson's famous flagship, went down in a storm off the Channel Islands in 1744, taking more than 1,000 soldiers to their deaths.
Along with a bronze cannon collection, some believe the ship was carrying a large quantity of gold coins from Lisbon to Britain, which would now be worth a reported £500 million.

And that’s the “cunning” part of it.


Dahn ‘ere in the sarf 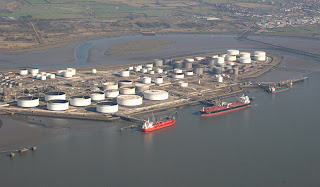 One of the main oil refineries to London and the South East has been closed by its Swiss owner, raising the prospect of fuel shortages on the capital's forecourts.
Fuel sales from the Coryton refinery in Essex were stopped on Monday with "immediate effect" by Petroplus as the company's shares were suspended from trading on the Swiss market because of a dispute with creditors.
Coryton is a leading supplier of fuel to London and the South East, processing 220,000 barrels of crude a day and the indefinite closure of the refinery threatens major disruption to the region's petrol stations.


It matters not; most of us in the “prosperous” part of bollixed up Blighty can’t afford go juice anymore...


Over to the place where the demented El Papa resides 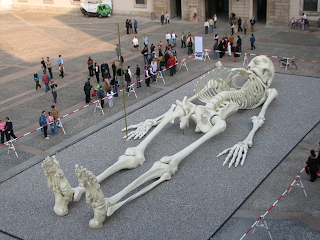 There lies Calamita Cosmica’ (Cosmic Magnet in English) a 28 meter long sculpture of a human skeleton created by Italian artist Gino De Dominicis and is on display at the Museo Nazionale della Arti del XXI Secolo – MAXXI museum of contemporary art in Rome, Italy. Except for the strange long nose, is a perfect scaled model of the human skeleton.
It toured Europe for a number of years visiting places such as Versailles, Naples, and Milan. The Giant was first unveiled in 1990 at Centre National d’Art Contemporain in Grenoble, France.
In 1996 it moved to the courtyard of the Palace of Capodimonte, Naples. In 2005 it was at display at Mole Vanvitelliana, Ancona, Italy - the home town of the artist. In early 2007 it moved to Palazzo Reale at Milan and after few months it landed in Versailles at 'Parterre d'Eau', in front of the facade of the Versailles Chateau.
In 2008 it was at display at Musée des Arts Contemporains, Hornu, Belgium. After the display in Belgium it was moved to Rome, where it currently resides.


According to the Flailing Sail 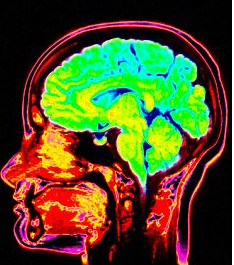 Interacting within a group – such as taking part in jury deliberations or mingling at a cocktail party - can lower your intelligence, with women being particularly susceptible, according to researchers.
Scientists at Virginia Tech Carilion Research Institute used magnetic resonance imaging (MRI) to investigate how the brain processes information about social status in small groups and how perceptions of that status affect expressions of cognitive capacity.
In other words, whether ‘feeling’ less intelligent than others can affect your decision-making.
When volunteers in a group were told how the others performed, it lowered their problem-solving abilities.
When placed in small groups and ranking their performance on cognitive tasks against their peers, and broadcasting those rankings to them, there were dramatic drops in the ability of some study subjects to solve problems. The social feedback had a significant effect.’

So committee meetings do make you dim-which explains the Piss Poor Policies coming out of the sinking palace of Westminster.


North of the border 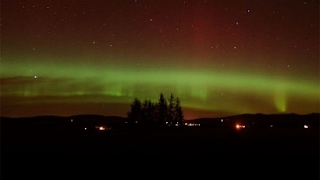 Much of Scotland got a view of the Northern Lights on Sunday night, with green and purple colours visible across the sky.
The Northern Lights, known properly as the Aurora Borealis, are caused by charged particles colliding with the earth's upper atmosphere. These particles cause a change in atoms of the upper atmosphere which release light as they return to their normal state.
The aurora can take a variety of colours, depending on which atoms are involved, although green is the colour most commonly seen as this is associated with oxygen atoms.
The northern lights are normally only visible further north as the particles are attracted to the magnetic pole.
However, on Sunday the phenomenon was visible across much of Scotland on account of a solar flare which resulted in a far greater amount of the particles hitting the earth.

What a load of Borealis...

A snatch of Pussy 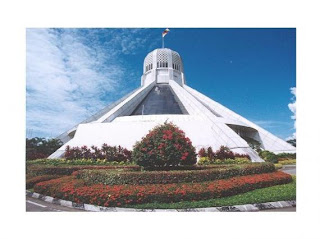 East lots and lots of leagues there lay the Kuching Cat Museum which houses 2,000 different artefacts, ranging from a mummified Egyptian cat to strange cat headstones.
For centuries, Southeast Asia has had a history with cats, documented in great detail at the Cat Museum. Interestingly enough, Kuching actually means cat, making the location of the museum all the more apt. Besides stuffed cats, porcelain cats and gigantic fang doorways, the museum also recounts bizarre superstitions around the animal, like nearly drowning a cat in order to bring rain.
They also have the only stuffed specimen of Felis Badia, the rarest cat in the world.


Which has made it even rarer...

That’s it: I’m orf to freeze some Neutrons 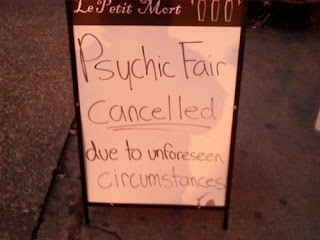