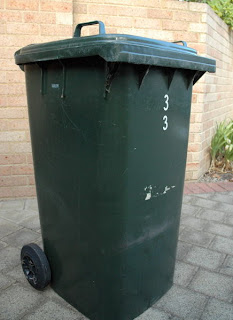 BBC NEWS Councils in England will be forced to publish information on how much their chief executives earn under planned legislation, the government has said.

Across the country, around 20 council heads are believed to earn more than the prime minister.

While Gordon Brown receives an annual salary of £194,000, the heads of Newham and Wandsworth councils earn more than £240,000 each year.

But many local authorities raise legal objections to attempts to find out details of some of the top earners, while others require formal Freedom of Information requests.

Mr Healy said the government had decided to legislate to reveal the full picture of what senior council’s officers are paid.

But David Clark of the Society of Local Authority Chief Executives said that his members carried out "big complex jobs requiring people of real talent".

So if they consider they deserve the big money, what’s the problem with them telling us their salaries, they are public servants after all.

"Money talks...but all mine ever says is good-bye." Arion