Not even a plan A (part trois): Bercow-no oil painting: Mar-M1-te: We fight back: Political cow piss: Exploding tofu: and a smart-phone motor.

A smidge warmer at the Castle this morn, no white crusty stuff but ample amounts of the wet stuff, the study is empty of any sort of defunct digitizers and his Maj is still bringing me worms.
And the interweb thingy is exceeding slow this Tuesday. 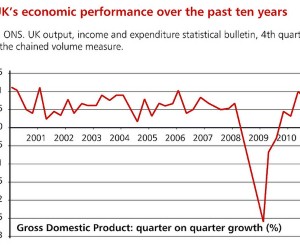 Son of a B.....aronet (and alien reptile in disguise) George (I'm glad I am a rich man) Osborne will try to convince us that “we are still all in this together” and that plan A is well on target.
He is expected to confirm that growth will be lower and borrowing much higher than planned.
And allegedly unveil further savings in the welfare budget - by not increasing all benefits in line with September's 5.2% inflation figures - or by a squeeze on working tax credits.

When plan A fails and plunges us back into the second bit of a double dip recession he will blame:


The price of sausages. 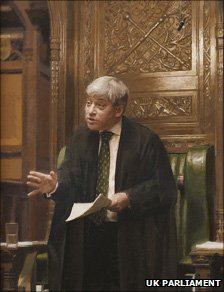 Dopey Bercow has had his picture taken; the painting will hang alongside those of his predecessors Baroness Boothroyd and Lord Martin in Speaker's House.
A £22,000 commission was paid for the portrait, while £15,000 was spent on "framing and heraldic painting", the Commons says.

British artist Brendan Kelly said he wanted to catch the Speaker "mid-action" in the Commons chamber.

Should have used a digital camera then-but don’t forget---you know the rest....

Up a bit to non Lancashire 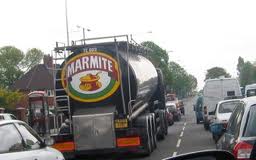 A large-scale clean-up operation was under way after a tanker carrying more than 20 tonnes of yeast extract - believed to be Marmite - overturned on a busy motorway.
Police shut a section of the M1 in South Yorkshire at around 10.15pm last night following the incident, which saw the vehicle crash and spill its contents onto the carriageway.

Love it, wonder how they knew it was Marmite....

Over to the long warm bit of the non Marmite world 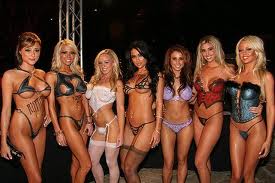 A group of men who were forced to pay for entry to a Playboy party in Los Angeles while women were admitted for free is suing the company, claiming sex discrimination.
According to the suit, men were charged $1,000 for admission to the "Leather Meets Lace" party at the Playboy mansion, while women were ushered in free of charge, TMZ reported.

East a lot to the sub continent

The Cow Protection Department of the Rashtriya Swayamsevak Sangh (RSS) is working on a soft drink made out of cow urine.
According to the RSS, cow urine can be used to treat a variety of ailments, such as liver disease and cancer. In fact, Prakash feels that despite the enormous advertising budgets of popular soft drinks Coca-Cola and Pepsi, his cow urine concoction will be able to hold its own due to being “good for mankind.”
Known in Sanskrit as “gau jal,” which means “cow water,” the soft drink should be available for human consumption by the end of the year. According to Om Prakash, the head of the department in charge of political cow piss, the drink will actually be “tasty.” 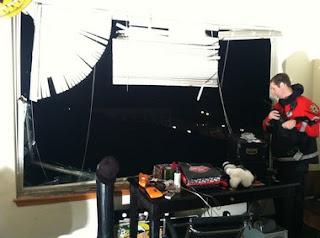 Just after 8:15 p.m. fire crews were called to an apartment building in the 300 block of Northwest Fifth Avenue in the heart of Old Town Portland Oregon.

A woman was cooking tofu and had rinsed out the pan with water when there was explosion. The blast was so powerful that it blew a 4 by 6 window out of the building and onto the street.
"When they arrived they found a woman sitting outside crying," Corah said. "She said there'd been an explosion and she was upset. She had a slight burn on her left hand, but was otherwise not hurt."

Another reason not to wash up....

East to the place where the Japanese live 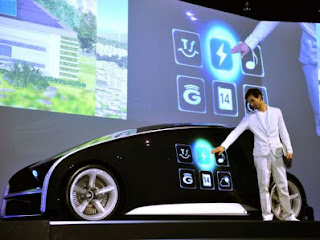 Toyota has unveiled the 'Fun-Vii', a futuristic interactive concept car that features a touch-screen door.
The experimental Fun-Vii - which stands for Fun - vehicle, interactive, internet - was being shown to the public for the first time ahead of the Tokyo Motor Show which opens this weekend.
Designed to show off how the strides being made in technology, the concept car works like a personal computer device, recognising and greeting its driver and allowing them to connect on the move, either with a tap of a touch-panel door, or through an in-car interface.

Bloody great; how the hell will I get that in the study when it goes tits up?

That’s it: I’m orf to Stonehenge to search for pits. 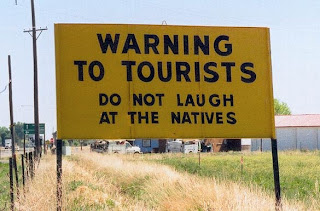