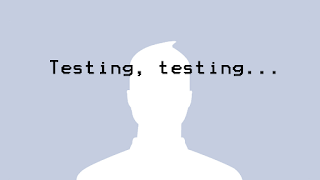 Oodles of cloudy stuff, average lack of cold, not a whimsy of skywater (yet) and sod all solar stuff at the Castle this morn.


Real life has indeed been rather testing this last week or four, the elbow is still agony, the earliest I can get physio (and I would rather skip that route and go straight to the surgical option) is the middle of July and the quandary is that if I take the Tramadol I can do things but the old left handed brain cell loses its ability to string more than one word to another and vice-versa.


So I thought I would risk the pain and let "all" the friends, readers and commenter's know that I am still alive-physically at least.


But I have managed to keep the garden looking fairly decent, and I decided to have the Honda serviced-Har-fucking-har, the cheapest I could find was £199 and the Honda people wanted nearly £400, so; I purchased the oil, oil filter, air filter, cabin filter and a set of plugs online for £33.50 with free delivery which arrived the next day. The service took me about an hour-including greasing up all the doors, handbrake, bonnet catch and various other bits and pieces.

And talking of places and people that rip you orf.

I see that Clone "B" 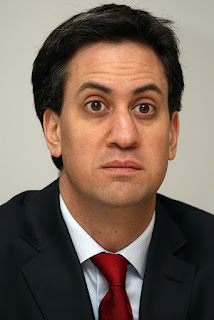 Otherwise known as the Ed Milli-Band has finally morphed into a Tory, now we have no choice whatsoever at the next election apart from old Niggle Garage and his unobtainable economic policies.

Over in the upper part of the Irish Isle 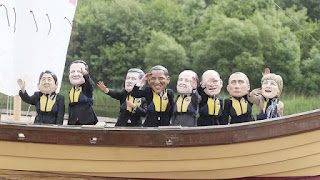 The multi millionaire leaders of most of the free world have gathered to work out how they will be able to get round the new agreements they will reach on tax evading/avoiding.


And what to do in the middle east, which has absolutely fuck all to do with the G8, us the Americans and everyone else apart from those in Syria who are quite welcome to blast each other to kingdom come, at least it keeps all the "terrorists" in one place.


Somewhere in a shed in Blighty 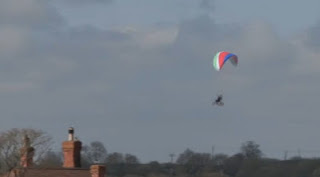 Designers John Foden, 37, and Yannick Read, 42, have spent two years working on an advanced prototype of the ride able aircraft that they have called the Paravelo, which is capable to travelling at speeds of 15mph on land and 25mph in the air.

When cycling the bicycle tows a lightweight trailer carrying a powerful fan. In order to fly, the bike attaches to its trailer, a flexible wing is unfurled and an electric starter motor fires up the biofuel-powered fan.

The say they need £50,000 to finalise the design that could be brought off the shelf and have launched a kickstarter project to raise the money from investors.


Think I'll pass on that one...what I don't need is cyclists plummeting from the sky onto the new-ish motor....

Due to lack of self esteem


Old fart Arnie (I belong in a museum) Schwarzenegger is thinking of coming back as the Terminator in the franchise's fifth instalment next year.
The action star will be reprising his role as a futuristic cyborg for the first time since Terminator 3: Rise of the Machines from 2003.
The former Governor of California announced the news during a speech at the 21st Century Financial Education Summit event in Australia.
"I'm very happy that the studios want me to be in Terminator 5 and to star as the Terminator, which we start shooting in January," Arnie told fan-site TheArnoldFans.

That's it: I'm orf to blame the French for the prices dahn Tesco

And today's thought:
I didn't pay my license fee because- 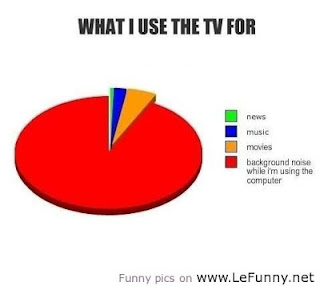