“Special advisors”: Not a bleedin clue: Blind cuisine: Dog bites man-dog dies: Not smart phone: and Having a blast in Koblenz.


Cold, calm and clammy at the Castle this morn, the study is still a vacant space for disabled do dahs (I blame Crimbo) and the garden is still awaiting a fettle.
And my internet thingy is still dropping in and out. 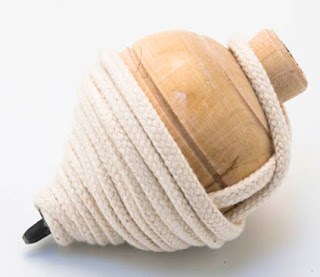 Has managed the impossible-it now has more spin-doctors than under Labour.
After the election, the number of policy and media political aides was cut. In the past 18 months the number has crept up, in part fuelled by concern that civil servants were hindering the coalition's plans.
Last month, the Liberal Democrats appointed an additional six advisors to counter claims they were not influencing every area of government.


And allegedly:
A Government row is delaying a new law that would oblige ministers to increase spending on international aid. 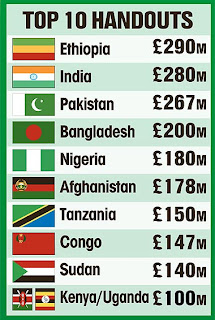 Ministers are at odds over when to pass legislation committing Britain to spend 0.7 per cent of gross national income on aid.
The plan was announced in last year's Coalition Agreement, which pledged to "enshrine in law" the aid target.
However, no bill has yet been introduced in Parliament.
Andrew Mitchell, the Development Secretary, is said to be pressing for the law to be introduced soon, possibly even before Christmas. He is being backed by the Liberal Democrats.
However U-Turn Cam is trying to delay the new law, which will be unpopular with some Conservative MPs.

Over to the right a smidge

A French restaurant where diners cannot see what they are eating, often spill their wine and must conduct conversations while staring into pitch darkness has proved such a success in Europe that it is making a foray into the Americas.
After expanding from Paris into London, Moscow, Barcelona and St. Petersburg, the "Dans Le Noir" chain, staffed by blind waiters, will open an outlet in the neon-lit tourist hub of New York's Times Square this month.
Dans Le Noir uses visually impaired waiters to guide patrons past heavy black curtains into a pitch-dark dining room where they are served a surprise two or three-course menu.

Sounds a bit like our beloved Government-keeping us in the dark and feeding us shit....


East to the land where there are two less Pandas 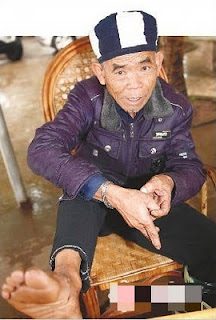 A pet dog that was running free in Yunnan province's Mengla county bit a 70-year-old man - then died half an hour later.
The elderly citizen, a member of the Yao ethnic group, was bitten on his right hand and foot, and had to sit down after finally getting away from the dog.
His son, who arrived afterwards, was able to put a leash on the dog and took the father to a clinic. When they returned to the scene, they found the dog dead.
The son suspected the dog was rabid and called the police. They offered 100 yuan ($15) for clues leading to its owner and said there was nothing wrong with the dog. 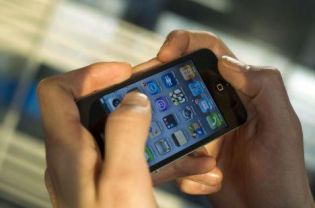 We have had “text neck”, now we have "text thumb injury".
Health experts in Britain have warned that the strain injuries stemming from long periods spent staring at small screens and tapping at tiny keys can be debilitating. And the injuries are becoming more common as high-tech gadgets grow ever more popular.
According to a recent YouGov poll, 44 per cent of Britons use their mobile phone for activities other than making calls, for between 30 minutes and two hours a day. The pollster quizzed 2,034 adults over several days in September.

"I had a patient who developed inflamed tendons in her thumb from using her Smartphone and was unable to use her hand for weeks due to pain," said Tim Hutchful from the British Chiropractic Association.


Some pointers for gadget aficionados to avoid injury-such as keeping Smartphone use at under 40 minutes.

Keep use to a minimum, take regular breaks and look at different ways of interacting, such as voice recognition software for texting.

Apparently in Britain the biggest risk group are children and teenagers, who are heavy users of the latest computers and phones.

Doesn’t bother me I can’t afford a “Smartphone”, but it does make it easier for the butler to round them up for the furnace... 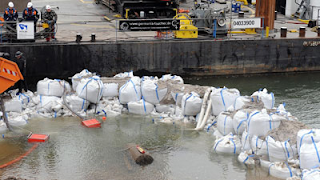 Bomb disposal experts in Germany will attempt to defuse a British bomb dropped during the Second World War.
The city of Koblenz, in the west of the country, is being evacuated while the operation takes place.
Around 45,000 residents have been moved, with seven nursing homes, two hospitals and a prison being emptied.
Officials cleared an area with a radius of 2km (1.2 miles) from where the 1.8-ton bomb was found.

Trains and vehicles in the area will be stopped during the delicate operation.
The device was discovered last week along with a 275lb bomb dropped by American troops.
They emerged when the water levels in the Rhine fell after the area experienced a particularly dry spell.


Let’s see them throw a towel over that...


That’s it: I’m orf to X-ray all the pictures in the Castle 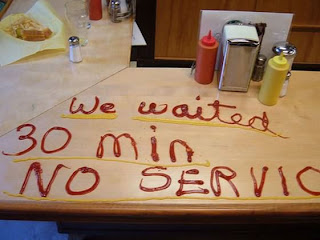