Nary a whimsy of atmospheric movement, even less skywater, oodles of solar stuff and Dawns crack is the widest I have seen at the castle this morn.

The garden has been gardened, the “racing green” French motor is being very European and his Maj is in fine fettle. 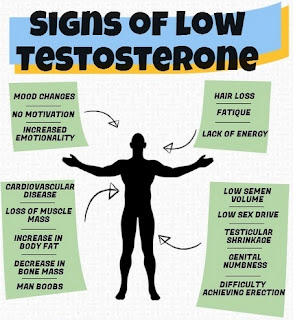 Poor old Angus has been to see his general medic (again) and after much taking of blood and insertion of digits into orifices it has been confirmed that he has used up most of his manly ‘ormones and is suffering from the “Manopause” which may explain the last year or more, or it may be that ageing is responsible and the “manopause” is just bollocks or bollocks related.

Manopausal Angus has nine of the ten symptoms (you can guess which ones yourself) and is orf to see a bloke at Grimly Dark about his endocrinology.

More exciting news to come-or not....

Meanwhile over on EBay 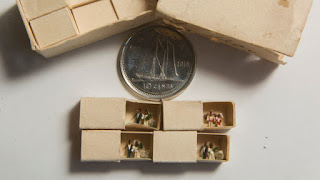 The items up for sale are known as “Pulgas Vestidas,” or “Dressed Fleas,” a lost Mexican folk art known to have been produced between 1880 and 1926.

About time he got some new ones then.....

A 22-year-old woman has shot and injured herself while posing with a gun while using the messaging app Snapchat.

The woman in Deltona, Florida, had been posing with her uncle’s .40-calibre pistol on Sunday evening when she accidentally pulled the trigger, according to the Volusia County Sheriff’s Office.

The woman told officers she had been “foolishly playing” with the gun when she accidentally shot her mobile phone, causing it to shatter and suffering lacerations to her thumb and index fingers,

The shot was heard by the woman’s aunt, who rushed to the scene and drove her niece to the Florida Hospital Fish Memorial.

Officers said the aunt threw the gun from her car while driving her niece to the hospital. The weapon has not yet been retrieved by police.


Back in Brexit Blighty 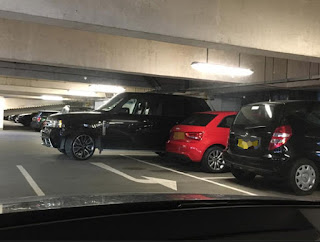 This image shows a black Range Rover sticking half out of the space as it blocks other frustrated drivers attempting to shop at the Galleria in Hatfield.

A bemused fellow shopper Hayley Langton posted the image on Facebook alongside the caption "best parking ever!"

Speaking to Express.co.uk, she said: “I couldn’t believe it when I saw it. How could somebody leave their car like that?


East to the land of two Olympics ago 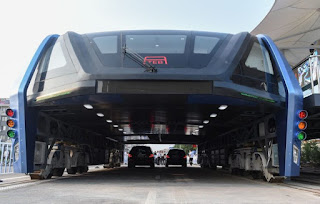 A Transit Elevated Bus (TEB) hit the roads in Qinhaungdao earlier this week.

Once fully operational the vehicle is expected to hit speeds of up to 60km/h.
It will run on rails instead of the road itself but link together with up to another four TEBs, the equivalent of 40 conventional buses.

Engineer Bai Zhiming told CCTV: ‘The TEB has the same functions as the subway, while the cost of construction is less than one fifth of the subway.’


No shit Sherlock maybe that’s because it isn’t a subway....


That’s it: I’m orf to search the moat for purple globes.

"You grow up the day you have your first real laugh -- at yourself."