More than the minimum of scrapey-scrapey stuff, multitudes of lack of warm, maximum lack of atmospheric movement and Dawn’s crack is a welcome sight at the Castle this morn. 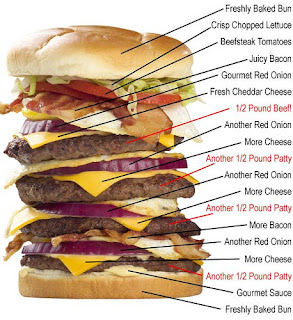 According to “experts” the UK is lagging behind progress by similar countries on many indicators for ill-health, and that although average life expectancy has risen by four years since 1990, the UK needs to increase its strategies for tackling preventable problems such as heart disease and stroke.


‘Elf secretary Jezza CHunt has a cunning plan though; he is going to announce things which aim to cut deaths from major diseases by, for example, increasing screening for people with possible heart problems.


It is of course our fault because some of us still smoke, even more of us are drinking too much and many, many people are eating the wrong type of foodstuffs.


So if we give up the fags, take the pledge and spend a fortune on “approved” grub we could live a long, healthy and thoroughly miserable life until we are put on the Liverpool Pathway and die of starvation and thirst.

And talking of our diets 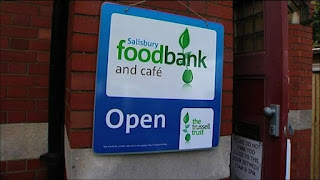 About 4.7million people are now in food poverty, a report claims today.
The poorest people are forced to spend significantly more than ten per cent of their income on food and non-alcoholic drinks, researchers found.
The very poorest households spend even more of their gross income, almost a quarter, on food.
Many people on low incomes may even be at risk of malnutrition with the poorest households cutting back on fruit by 20 per cent and vegetables by 12 per cent.
The study, carried out for Kellogg’s by the Centre for Economics and Business Research, comes as the food giant pledges to provide Trussell Trust food banks with 15million portions of cereals and snacks over the next three years.

That’ll put us further up the league tables... 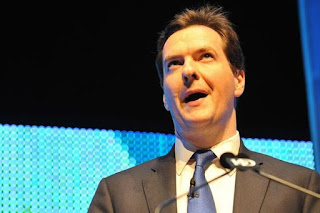 And alien reptile in disguise George (I wish I was WBanker) Osborne is orf to the place where sprouts come from in an effort to reverse the European Parliament's proposals to curb bankers' bonuses.


He will of course fail miserably as is his way, and as he has failed more than miserably to “manage” the economy.


But at least he is sticking up for those that have much and still ignoring we who have fuck all as is his wont... 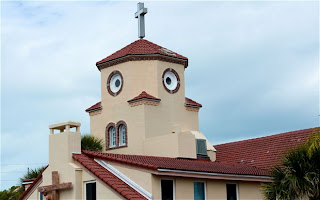 
The Church by the Sea at Tampa, Florida, not only resembles a chicken, but a chicken with attitude. 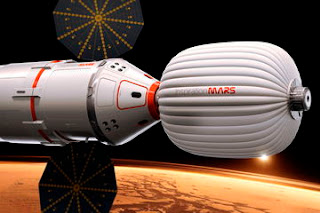 The man and woman aboard the Inspiration Mars mission set to fly-by the Red Planet in 2018Movie Camera will face cramped conditions, muscle atrophy and potential boredom. But their greatest health risk comes from exposure to the radiation from cosmic rays.
The solution-line the spacecraft’s walls with water, food and their own faeces.
Allegedly solid and liquid human waste products would get put into bags and used as a radiation shield – as well as being dehydrated so that any water can be recycled for drinking. “Dehydrate them as much as possible, because we need to get the water back,” Taber MacCallum, a member of the team funded by multimillionaire Dennis Tito said. “Those solid waste products get put into a bag, put right back against the wall.”
Food too, could be used as a shield, he said. “Food is going to be stored all around the walls of the spacecraft, because food is good radiation shielding,” he said. This wouldn’t be dangerous as the food would merely be blocking the radiation, it wouldn’t become a radioactive source.
The details of Inspiration Mars’s plans have yet to be clarified, but the team has said it will be using “state-of-the-art technologies derived from NASA and the International Space Station”. One idea that is already under consideration by the agency’s Innovative Advanced Concepts programme which funds research into futuristic space technology, is a project called Water Walls, which combines life-support and waste-processing systems with radiation shielding.

Right to the land of.....something 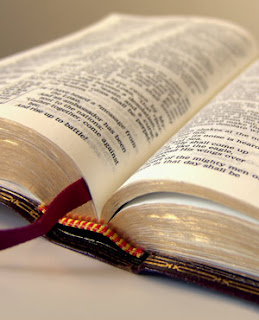 A Finnish toilet paper maker has removed quotes from the Bible, including the words of Jesus that it inadvertently placed on its rolls after protests from some Norwegian church leaders.
Metsa Tissue was trying to convey messages about love but accidentally included lines from the Gospel of Matthew and First Corinthians on toilet paper sold in Norway, Denmark and Sweden.
The firm selected the quotes from Facebook submissions, including one from Jesus: "For where your treasure is, there your heart will be also."
It only realized its mistake when it received feedback.
"People like to read small, happy messages while sitting on the toilet," Christina von Trampe, a spokeswoman for Metsa Tissue, which produces the Lambi brand, told Reuters.
"The vast majority of the feedback has been positive. Our intention was to spread love and joy, not religious messages."
Laila Riksaan Dahl the Bishop of Tunsberg in protestant Norway was apparently not amused.


No bleedin sense of humour these religious types...

That’s it: I’m orf to get a self-sketching whiteboard 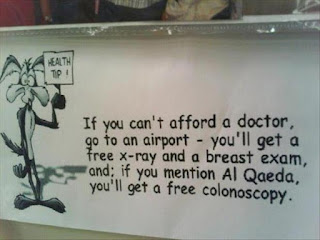