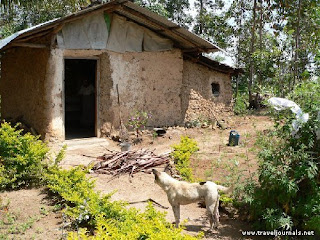 The tribe has finished the mud hut and are now in residence, and it seems they are now ploughing the land to plant crops.
Mind you I do like sweet corn.

Anyway, the “news” has picked up a bit.
A Cunning Ruse

A Lesbian Jamaican drug dealer is apparently fighting extradition from our Green and soggy land because deportation is an infringement of her human rights.
The woman, named only as 'A' for legal reasons, was convicted in 2005 of conspiracy to supply class A drugs and sent to prison, where she had a string of lesbian relationships with fellow inmates.
But immigration officials say that despite the woman, from the Clapton area of east London, having previous homosexual affairs, her current claim that she is in love with another woman is no more than a ruse to remain in the UK.
The court heard that 'A', now 24, met the woman she says she loves while they were both serving time at HMP Downview, in Surrey.
Mr Chelvan said his client is in danger of being killed by criminal gangs in Jamaica if she returns home, he added, arguing that one of her co-accused in the drug offences has said she will tell people on the island about her lesbianism.
He insisted that her right to freedom of expression, right to a private life, right to life and right not to be discriminated against – all enshrined by the European Convention of Human Rights – will be violated if she is deported. 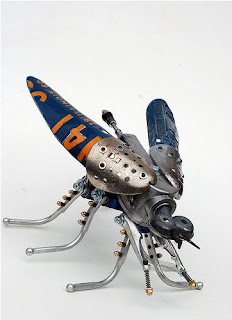 Ryohei Kanzaki, a Japanese scientist and professor at Tokyo University's Research Centre for Advanced Science and Technology, has studied insect brains for three decades and become a pioneer in the field of insect-machine hybrids.
His original and ultimate goal is to understand human brains and restore connections damaged by diseases and accidents -- but to get there he has taken a very close look at insects' "micro-brains".
The human brain has about 100 billion neurons, or nerve cells, that transmit signals and prompt the body to react to stimuli. Insects have far fewer, about 100,000 inside the two-millimetre-wide (0.08 inch) brain of a silkmoth.
In an example of 'rewriting' insect brain circuits, Kanzaki's team has succeeded in genetically modifying a male silkmoth so that it reacts to light instead of odour, or to the odour of a different kind of moth.
Such modifications could pave the way to creating a Robo-bug which could in future sense illegal drugs several kilometres away, as well as landmines, people buried under rubble, or toxic gas, the professor said.
Sod that, the real ones are enough of a pain in the arse.
Getting married can be dangerous 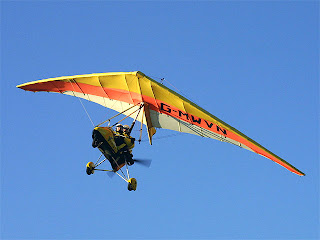 A wayward wedding bouquet ended in disaster when the throwing of the bride's bouquet caused a plane to crash.
A couple hired a small aeroplane to fly past their guests at Montioni park in Suvereto, near Livorno in western Tuscany, and drop the bride's bouquet to a line of women standing below, according to a report in Corriere della Sera.
But as the plane flew over the crowd on Saturday, the flowers were sucked back into the engine, causing it to catch fire and explode.
The small plane plunged into a field next to a hostel below. One passenger on the plane was seriously injured, but the pilot, Luciano Nannelli, and about 50 people who had been in the hostel escaped unscathed.

Until crash do we part? 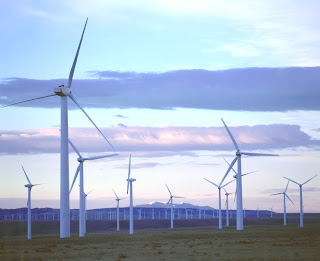 The Climate change secretary Ed Miliband announced today that 400,000 new green jobs would be created by 2015.
The only large scale turbine manufacturer: Vestas on the Isle of Wight was so impressed that they announced that their factory was closing with the loss of 600 jobs.
Yeah, Miliband has that effect on me too.