Vast amounts of solar activity, just a whimsy of atmospheric movement, not a jot of H2o and the lack of warm stuff is progressing nicely up the liquid metal gauge at the Castle this morn.
And the interweb thingy isn’t interwebbing very well this Tuesday. 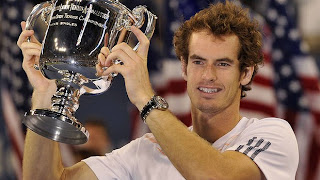 According to Auntie the most important thing to happen to a Blighttyite in foreign parts is that Andy Murray has ended Britain's 76-year wait for a male Grand Slam singles champion with victory over Novak Djokovic in the US Open final.
Super, I am really pleased that the grumpy mint man has walked away with $1.9 million after a week’s “work”, that’ll help the growing deficit....

Meanwhile all across blighted Blighty 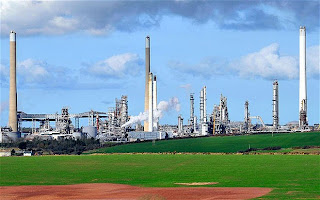 Drivers are now paying 139.71 pence a litre for unleaded, compared with 130.81 on July 1, meaning that the cost of a typical 50-litre tank in a car like a Vauxhall Astra has risen by £4.45.
Edmund King, the AA’s president rounded on speculators for pushing up the cost of motoring at a time of year when pump prices usually fall.
“Once again, UK drivers find themselves being dragged over a barrel,” he said.
“Traditionally, the price of petrol falls off at the end of summer, which makes five-year-high refining margins pushing up pump prices a particularly bitter pill to swallow.”
Motorists have been hit by a double blow. The price of crude oil has risen from $96.87 on July 1 to $113.49 at the end of last week with the surge being driven by growing political uncertainty over the future of Iran and general instability in the Middle East.
A spokesman for the UK Petroleum Industry Association denied profiteering was taking place.


While the Office of Fair Trading is investigating the UK's £32bn petrol industry.
What happened to all the North Sea oil? 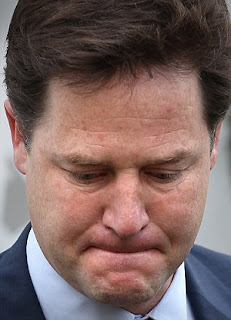 After promising £1.4 billion to “promote” job creation U-Turn cam’s tea boy has managed to create just 2,400 jobs.
What’s his name predicted that the scheme would lead to hundreds of thousands of new posts in the country's unemployment black spots.
The Commons Public Accounts Committee (PAC) reckons that only £60m had reached businesses, with a further £240m "parked" with councils and banks over which ministers have little control.
The PAC found that just 2,442 new jobs had been generated and a further 2,762 existing posts had been protected, while only a fraction of cash earmarked for the scheme had reached employers to date. It cast doubt on whether the departments set adequate value-for-money checks on cash handed out, noting that in some cases it cost more than £200,000 to create a job under the fund.
The Government last night responded that the PAC's figures were out of date, adding that the fund had already "unlocked" 200,000 jobs; while more than two-thirds of projects have started.


East to the big Island that isn’t irradiated


Japanese Engineers have created a device for digitizing kisses

With the help of its synthetic lips, the machine allows users to send and receive cyber-kisses through the Internet.


Back in careless home Britain 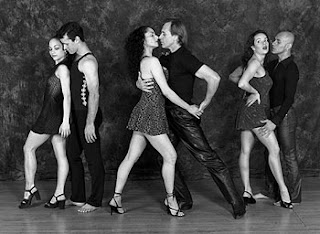 A popular dance from the streets of Mexico is proving a lifeline for dementia sufferers in British care homes.
Dementia specialist Dr Azucena Guzman Garcia arranged for residents to be taught some simple steps of the Latin ballroom-style dance known as ­Danzon. Twice-weekly ­sessions had a major effect.
The classes benefited the residents’ cognitive, behavioural and emotional functions as they enjoyed the uplifting music and social interaction.


That’s if they can remember to attend the classes of course....

Her Horsey nearly Maj has 30,371 followers and had twittered 2,342 times.
Thanks to Welshcakes Limoncello for the info.
Methinks someone is pulling ones dangly thing....

Back to the Eastern hemisphere
It seems that architects in the non West are not double checking their plans.
They have managed to build some rather “interesting” structures, such as:


The big pair of trousers in Suzhou China. 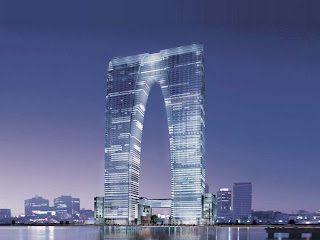 The giant knob in Qatar. 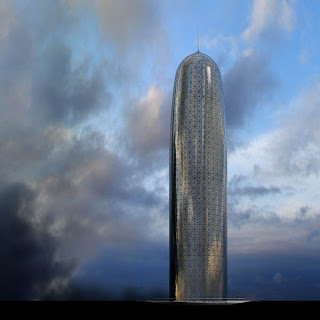 The camshaft in Seoul. 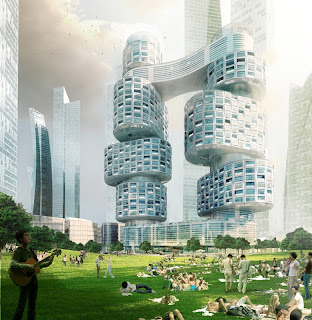 And the massive golden turd in Tokyo 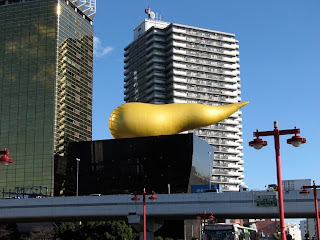 
That’s it: I’m orf to watch some molluscs change gender