Bloody pelting down this morning in ‘Ampshire, but I managed to get to the “smash and grab” to stock up on Lemsip.

This week has been designated “Silly Week” by Man in a Shed, which to be honest makes no difference to my blog at all, but I have attempted to find even dafter tales than usual just for today, and the slideshow with music is a product of my warped view on politics.

You have to press the PLAY button, it's a video. 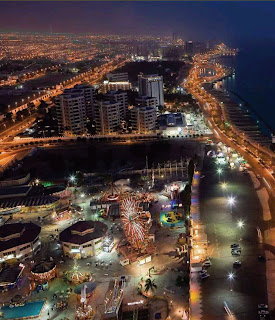 A Saudi man has been arrested for boasting about his sex life on television, the English-language daily Arab News reported on Thursday.

Jeddah resident Mazen Abdul Jawad was arrested after he appeared last week on "Red Line," a programme on Lebanon-based LBC television which is also popular in Saudi Arabia, the newspaper said.

On the programme Jawad said he first had sex with a neighbour when he was 14, and he also described in detail some of his later adventures.

He explained how he uses the Bluetooth function on his cell phone to try to pick up Saudi women, who are forbidden to mix with or reveal their faces to men who are not related to them. He also gave a recipe for an aphrodisiac.

Jawad could face charges under Saudi Arabia's strict Islamic sharia law of speaking openly about vice and admitting he engaged in pre-marital sex, it said, adding that if convicted he could be
jailed and flogged.


Doesn’t he watch the news? 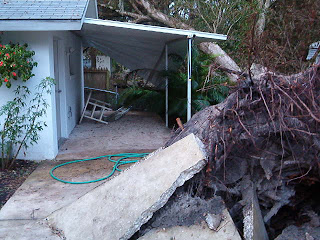 A Russian warship preparing for a holiday celebration accidentally fired a dummy artillery shell into the courtyard of an apartment building in Vladivostok on Friday, officials said.

Nobody was hurt but the shell's impact broke windows and left a small crater outside the nine-storey apartment building in Vladivostok, a port city on Russia's Pacific Ocean coast close to China and Japan.

"There were no explosives in the dummy shell," Roman Martov, a spokesperson for Russia's Vladivostok-based Pacific Fleet, told AFP. "The reasons why the rocket-assisted projectile flew a greater distance than it had been assigned are unknown," he added.

Local police said in a statement that the impact shattered the windows of several apartments and scattered fragments of rock and glass on nearby cars, but added that there were no injuries.

The warship that fired the shell was taking part in rehearsals for Sunday's planned celebrations of the annual Navy Day holiday, which traditionally include a ceremonial procession of warships and mock naval battles. 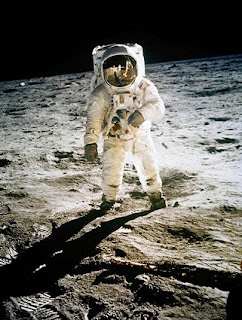 Thirty-eight-year-old Neil Allen Armstrong, a financial services professional from Symmes Township in suburban Cincinnati, says he constantly gets calls and packages from autograph seekers, school kids and reporters. He tries to explain he's not the Neil Armstrong who was the first man to walk on the moon. But people don't always believe him.

Neil Alden Armstrong, the 78-year-old former astronaut, lives in nearby Indian Hills. He rarely appears in public but was back in the news recently with the 40th anniversary of the Apollo 11 mission.

Armstrong, the non-astronaut, says he has never met his namesake but would welcome the opportunity. For now, he'll continue telling people he's not that Neil - just an average Joe.

I have the same trouble: people are always mistaking me for the Lamb chop of God, but that is AGNUS DEI you dyslexic morons.

I sneezed and it just disappeared 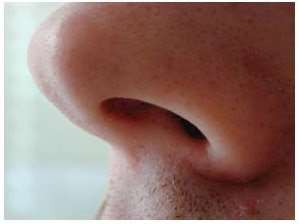 MICHAEL Jackson's false nose has gone missing, according to reports from Hollywood.

Rolling Stone has published claims from a witness who saw Jackson's body on an autopsy table in Los Angeles and insisted his false nose was nowhere to be seen.According to his testimony there was a small hole where his nose should have been.The unnamed witness said: "The prosthesis he normally attached to his damaged nose was missing, revealing bits of cartilage surrounding a small dark hole.

However, the late performer's former housekeeper confirmed the star kept a selection of fake noses. Adrian McManus said: "His nose was always a problem. Now and again he wore plasters around the side to cover or support it. It was severely caved in."In his closet he had a jar of fake noses and stage glue, which he told me he used for disguises – but some were similar to his real nose, just without the hole.

"The Rolling Stone report laid bare the horrors of decades of plastic surgery on the star who was obsessed with his looks and died at the age of 50.

It is believed that after at least six nose jobs, Jackson's nostrils were almost too narrow for him to breathe when dancing.Meanwhile, a former financial adviser to the singer has revealed he was the person who recently turned over to executors $5.5 million (£3.3m) which had been "a secret between Michael and me".Dr Tohme made the disclosure after documents showed administrators of the estate had recovered the money and personal property from an unnamed former financial adviser.

He said the money, which came from recording residuals, was earmarked by Jackson for the purchase of what was to be his "dream home" in Las Vegas.

There, is that lot silly enough?