No Surprises There Then:

Much lack of warm, oodles of sky water, more than a bit of atmospheric movement and not a glimpse of Dawns crack at the castle this morn.


It has been many moons since I put finger to keyboard, bits have dropped orf and been replaced, other bits have broken and been fixed, but poor old Angus is now up and “running” on seven out of eight cylinders.


His Maj is just as batty as ever, but has grown into a big, friendly, playful boy.


The butler is still refusing to “do” outside and the garden is waking up from its winter sleep.


Finally upgraded to Windows 10, with the help of “classic shell” I have managed to make it look like windows 7-win, win. 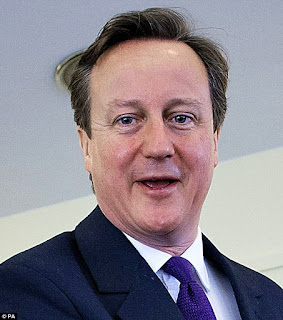 Many, many things have happened just lately, apparently “They” (otherwise known as the rich) have been hiding their stash abroad without telling the taxman, Prime Monster Damn “Dave” blames his dad, and is trying to scare us out of leaving the EU. 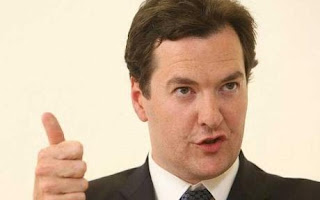 Son of a B.....aronet and alien reptile in disguise chancer at the exchequer George (where is Panama?) Osbourne has jumped on the Bremain band wagon and is threatening interest rate rises if we dump Europe. 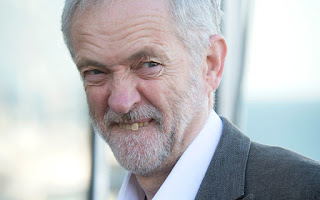 Meanwhile old fart Jezza Corbyn who is also in the Bremain camp (this time anyway) was fined for sending in his tax return late.

Left across the big salty thing 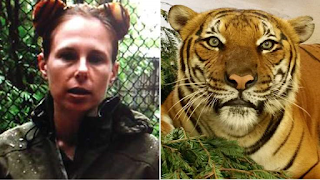 A “Tiger whisperer has been mauled to death Malayan tiger inside its habitat, Stacey Konwiser, 38, suffered a "severe bite" wound while inside the big cat's habitat on Friday afternoon, say zoo officials.

She was performing basic tasks with the male Malayan tiger at the time, said zoo spokeswoman Naki Carter. 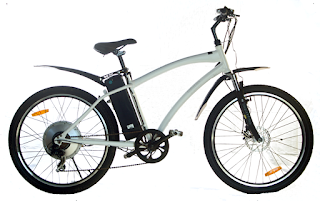 Apparently those attached to the Victorian mode of transport have finally emerged into the nineteenth century-electric bikes.

With 2327 imported last year, they were 1 per cent of all bike imports, but this marked a near four-fold increase since 2012. Retailers report sales growth of 35 per cent a year.

Importer and retailer Neil Pollett, owner of Flux, in Ponsonby, says the "grey-power" age group were first to embrace e-bikes, but the trend had caught on with people in their 30s to 50s, and even younger.


New Zealand Post has 280 e-bikes and 25 more on order, a spokeswoman said. "The New Lynn, Rotorua, Kapiti and Timaru branches are all using e-bikes, plus we have a sprinkling of others around the country. The e-bikes are good on hills and on the flat.

Apparently the “new” Papa is a catholic 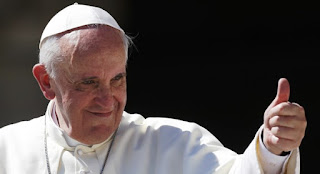 Better than being a Nazi I suppose.

That’s it: I’m orf to cancel my trip to India


It is terrible to speak well and be wrong. -Sophocles