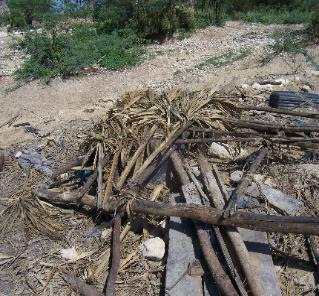 A disaster last night with the tribe, we had a humungous thunderstorm, it started at ten to eight and lasted for half an hour with non stop torrential rain, thunder and lightning.

Woke up this morning and the mud hut had dissolved, the tribe had gone.

They did however leave a note pinned to the back door:

Rain him come down like river, wash away house, then goats they drown and cattle run away.

We going back to homeland where weather better.

Sorry about the mess.


And I was so looking forward to fresh milk and cheap cheese, the worst thing though is that the bloody lawn still needs mowing. 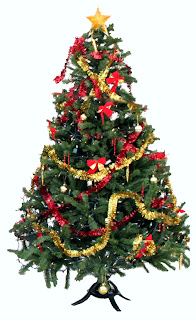 The Milton House Hungry Horse in Cambridge is starting its seasonal celebrations 163 days early to stir up interest from Yuletide customers.

Father Christmas has already paid a visit to pub and the landlord Chris Beard, 30, has taken two bookings for large parties.

"We put up a tree a couple of days ago and it was the last thing some of the locals wanted to see so they picked it up and carried it around the bar in friendly banter.

"It's the middle of summer, people are all talking about the recession, doom and gloom, and seeing people look at Christmas menus is just a bit of fun."


Give us a break you Pillock! 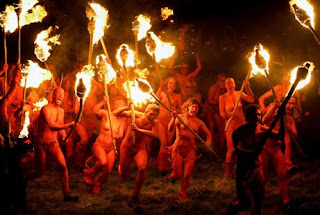 Pagan police officers in Britain have been given the right to take eight days off work a year to celebrate "religious holidays" including Halloween and the summer solstice.

It follows the setting up of a Pagan Police Association to represent officers who worship nature and believe in many gods.

The neighbourhood beat manager, who has been an officer for the past seven years, is a heathen which means he worships Norse gods, including the hammer-wielding Thor, the one-eyed Odin and Freyr, the god of fertility.

A spokesman for the Home Office confirmed the meeting with Pc Pardy.

He added: "The Government wants a police service that reflects the diverse communities it serves.

"It is down to individual forces to make reasonable adjustments to accommodate the religion or beliefs of individual officers, as far as operational requirements permit."

There were 30,500 pagans in England and Wales in 2001, according to the Office of National Statistics.

Last year the Home Office introduced the pagan oath for use in the courts.


It is not known how many Pagan police officers and staff there is in the UK.


Have I slipped into a parallel universe? 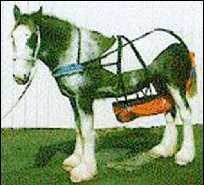 Horse-drawn carts were banned from one of Ireland's most famous national parks Tuesday in an escalation of a long-running row about their refusal to use "nappies" to deal with the horse dung.

The National Parks and Wildlife Service (NPWS) said it had "taken action to refuse entry to jaunting car operators" to the Killarney national park in the south west unless they have "the required dung catcher device".

Operated by so-called "jarveys", some 66 traditional carts, known as jaunting cars, carry tourists along 15 kilometres of internal roads within the picture-postcard park.

"An unfortunate consequence of such a high volume of horses frequenting the park is that the roadways are consistently fouled with horse dung, and has for a long time been a concern from the point of view of environmental, health and safety, aesthetic and tourism grounds," the NPWS said.

It said the majority of the more than a million visitors to the park each year walked the roads and it had received numerous complaints about the horse dung.

Just an idea, as this is a park and I presume there are flower beds, shrubbery etc, what is the problem with employing someone to shovel it up and use it as fertiliser. 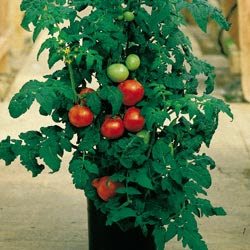 A Welsh grandmother has been threatened with an Asbo - for growing two tomato plants in the entrance to her council flat.

Linda Ware, 61, of Cilfrew, Neath, was sent a letter a few days later reminding her to remove the plants.

The retired legal secretary has moved the plants to a communal garden but said it showed a "killjoy attitude".

Ms Ware said she was handed bright green slip of paper by a council official after claims sprays on her plants were making people ill.

Neath Port Talbot council's head of housing and public protection, Robert Rees, said: "The housing service was contacted on behalf of another resident of the flats who is asthmatic and was concerned that the tomato plants in the public area were aggravating this condition.

"While I am not in a position to comment on alleged health implications, once the plants were brought to our attention our housing officers asked the tenant to move them either to the shared garden or into the flat itself." 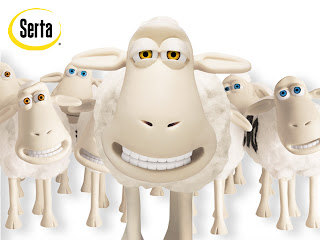 An accident prone shepherd had to be rescued after he followed his flock into a live minefield in Croatia.

Hapless Philimon Zandamela, 34, was led to safety by rescue workers in Sibenik, in the latest in a series of scrapes that have made him a household name in the country.

Zandamela - originally from Mozambique - survived accidentally drinking sulphuric acid and stabbing himself in the stomach because a fortune teller told him it was time to die.

"As the only black shepherd in the country he was always going to be a bit of a sensation but with his knack for getting into, and out of, all these scrapes he seems to be permanently in the public eye."

Zandamela said after his latest incident: "I was walking along and I saw lots of strange bumps in the ground and suddenly realised where I was. Luckily I had a mobile phone with me and could call the emergency services for help. I am very lucky to still be in one piece."

I don’t think “hapless” is really the right word for Philimon, maybe “idiot, moron or Pillock” fits the bill better.

Angus Dei-NHS-THE OTHER SIDE
Posted by Angus Dei at 07:14 2 comments