Cold, calm and sunny at the castle this morn, the butler is inserting fat teenagers into the furnace, his Maj took one sniff of the day at the rear exit and jumped onto the chair by the radiator and the Honda is covered in white crusty stuff for the first time this year. 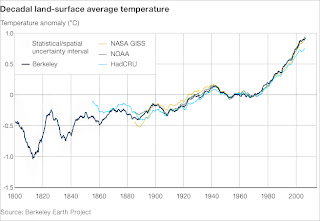 I see that Gaddafi is a goner-oh dear what a shame, now our forces can come home and join the dole queue, and allegedly the world has heated up by one degree C since 1800, only another 211 years before the heating bill comes down then.

The “new” all singing, all dancing coal fired power station at Longannet north of the border has been cancelled.
The flagship project at Longannet, the huge power station on the Firth of Forth, fell apart after the consortium planning to build it, headed by Scottish Power and including Shell and the National Grid, demanded considerably more investment than the £1bn which the Government had set aside for the scheme.
The project's collapse is a blow to Britain's declared aim of being the first country with a full-scale generating plant employing carbon capture and storage (CCS) – a complex new technology which takes CO2 out of power station waste gases, liquefies it, and buries it deep underground, or in this case under the North Sea. CCS is seen as a crucial technique in reducing carbon emissions, which Britain has pledged to cut by 80 per cent by 2050.
The Energy Secretary, Chris (no nuclear/yes nuclear) Huhne, was quick to point out yesterday that CCS remained a key part of Britain's energy strategy and that the £1bn would remain available for other CCS projects. 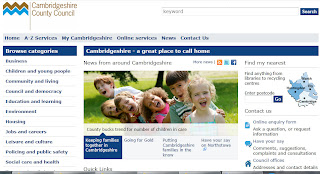 While the Piss Poor Policies Millionaires Club Coalition ponders on cutting the 5 per cent increase in benefits because it is “unfair” to those lucky enough to have a job.
Members of Cambridgeshire County Council will see their allowances package increase from £7,610 a year to £9,500 after they approved the deal.
The decision attracted condemnation from union leaders, who branded its timing “incredibly insensitive”, while council workers were being made redundant.
Under the changes, approved by 33 votes to 29, the Tory council’s leader, Nick Clarke, will enjoy a £38,000 annual allowances package – up from £29,856.
Other councillors with additional responsibilities for holding cabinet posts and chairing committees will see larger increases in their pay.

Over in the land of some odd “medicines” 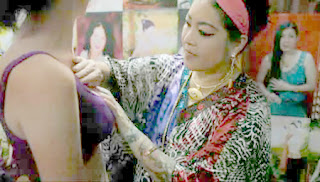 Apparently for those women who want bigger headlights there is a new craze.
The government of Thailand is promoting the controversial technique known as “breast- slapping” which involves kneading, massaging and hitting breasts as well as the buttocks in order to firm the rear.
One beauty shop in Bangkok has been licensed to perform the non-surgical treatment and owner, Khemmikka Na Songkhla, better known as Khunying Tobnom, claims that proper application of the technique, which involves six ten-minute sessions, can be painful but effectively boost breast size by up to two inches.
Government approval came after the Health Ministry of the Thai government conducted a six-month study about this procedure after one client erroneously claimed she developed breast cancer from the technique.
Results indicated that the vigorous massage did increase the size of the breasts of those women who volunteered for the study with no health-related consequences.
The Ministry not only endorsed her procedure, they even sponsored a special program urging women to learn how to slap their own breasts.

The breast slapping clinic is open seven days a week from 8 till 5 at the Castle.... 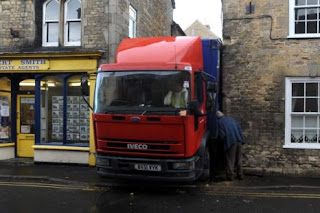 A lorry driver ended up with a face as red as the cab of his truck after a satnav blunder left him stuck in a narrow alley in the village of Bruton.
The driver, who remains anonymous, was delivering soft drinks in the sleepy village and was searching for a parking space when his lorry became stuck between a house and an estate agents.
Thanks to the lanes steep incline, he was unable to reverse back up the street and had no choice but to stay put and endure the taunts of the locals, who found the whole incident much more amusing than his boss.
The driver was forced to sleep in his cab overnight while a rescue team was sent out to tow him back up the street, causing minor damage to property, and has since been suspended from his job at Ian Crank Soft Drinks. 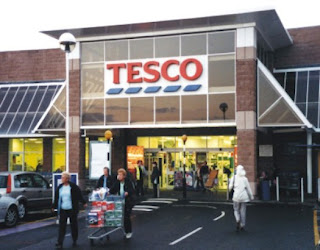 We spend 64 days of our life walking around supermarkets, a study has found.
The average Briton covers 22,784 miles – equivalent to going around the globe – travelling to stores and traipsing the aisles.
Some 47 per cent are so obsessed with finding grocery bargains they visit at least two supermarkets a week.
And one in 20 now spends up to 30 minutes seeking deals on price comparison websites before heading out.
Saving on household goods such as toilet rolls is a priority for 76 per cent, according to the research by Sainsbury’s.
Cheap meat and poultry is our second target followed by fresh fruit and veg, toiletries and canned and packaged goods. But 55 per cent say they get frustrated and annoyed by the whole experience. 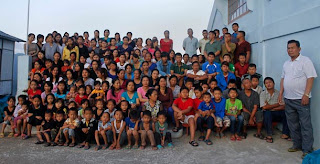 Ziona Chana is head of the world’s largest family, which has 181 members – him, 39 wives, 94 children, 14 daughters-in-law and 33 grandkids.
Although the construction worker, whose youngest child is five, certainly has his hands full – and, in one of our pictures, his head in his hands – he insists he is blessed. Ziona, 67 said: “I consider myself a lucky man to be the husband of 39 women and head of the world’s largest family.” 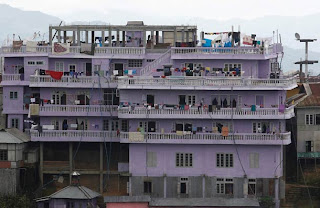 Life at the family’s 100-room, four-storey house in Baktwang, India, is run with military precision, with first wife Zathiangi, 71, organising all the others when it comes to domestic chores.

That’s it: I’m orf to apply for a Phytophtora lateralis grant.


And today’s thought: The pen is mightier than the sword; unfortunately the sword has been superseded by the gun......