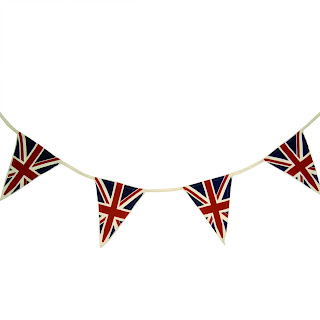 It is finally here, the day that the world has been waiting for, the weather is perfect-slightly cloudy. Not too hot or cold and calm.
All the preparations are made, the crowds have been gathering for days in anticipation, the barriers are up, the police cordon is in place and the worlds press are ensconced in temporary towers with cameras trained on the “arena”.
The excitement is building and you can feel the electricity in the air, and with military precision at exactly 10.59am on this Friday morn………………..I will step into the courtyard and begin washing the Honda.
Well……….there’s not much else going on…..is there? 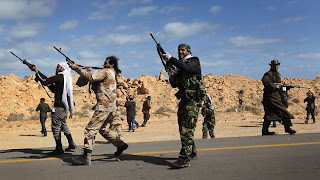 Piss Poor Policies Dave C (or U-turn Cam as he will henceforth be known) is at it again.
In an interview broadcast on US TV network CBS last night, U-turn Cam was asked whether he could envisage arming the rebel forces "in a more significant way".
He replied: "I wouldn't rule that out, but what we have done so far is we've helped the rebels, in line with the UN resolution 1973, to protect civilian life by giving them better communications equipment."
Downing Street stressed that there were no current plans to arm Libyan rebels.
Yeah right.
According to “Academics” 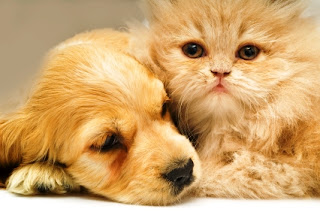 Animal lovers should stop calling their furry or feathered friends “pets” because the term is insulting.
Domestic dogs, cats, hamsters or budgerigars should be rebranded as “companion animals” while owners should be known as “human carers”, they insist.
Even terms such as wildlife are dismissed as insulting to the animals concerned – who should instead be known as “free-living”, the academics including an Oxford professor suggest.
The call comes from the editors of the Journal of Animal Ethics, a new academic publication devoted to the issue.
I no longer have an “animal companion” but when I did she didn’t care what I called her as long as her food bowl was full, and there was a nice warm lap available.
Dahn Unda 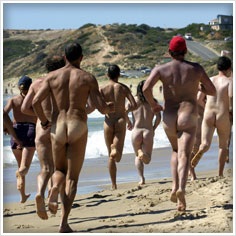 The Nude Olympics is on this weekend on Queensland's Sunshine Coast, with about 500 people expected to compete.
The annual event at Alexandria Bay Beach in the Noosa National Park was due to be held in March but had to be postponed due to floodwaters damaging the walking tracks to the beach.
Organiser Dean says the emphasis on Sunday's event is having fun rather than winning gold medals.
"We do a lot of beach sprints, egg-throwing contests, conga lines, marathons, tug of wars," he said.
"There's a whole bucket load of stuff we do, but like I say, the emphasis is more on fun and camaraderie than out-and-out blood and guts glory.
"As in most events the umpire's decision is final, but when we get down to events like the men and women's 'best bum' or the 'magnificent mums' we usually have to fight the judges off with a stick because everybody wants to get involved with presenting those medals."
What a crack!
Across to Brooklyn 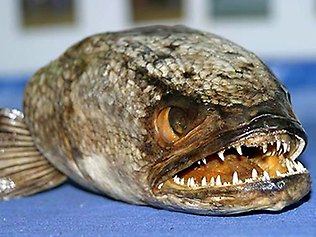 Yong Hao Wu, a co-owner of Howei Trading, Inc., of Brooklyn, faces up to four years in prison if convicted on charges of felony commercialisation of wildlife and importing fish dangerous to indigenous fish populations.

Snakeheads are air-breathers and can travel short distances over land, writhing their body and fins until they reach a suitable aquatic habitat, according to prosecutors.
That’s handy-a fish that eats its own chips.
And finally:
Get your hankies out
After discovering a teeny tiny baby rabbit abandoned by its mum in their garden, an American family realised it was paraplegic and set about crafting it an appropriately small cart-type contraption to help it get around.
Meals on wheels.
That’s it: I’m orf to count Blue Hares.
And today’s thought: "We have a firm commitment to NATO; we are a part of NATO. We have a firm commitment to Europe. We are a part of Europe." - Dan Quayle
Angus
Posted by Angus Dei at 07:05 3 comments