Compo coppers: El Colacho: The Txalaparta: Pass the bomb: B2 or UFO: and Jackson Pillocks.

Colder than the tip of the iceberg of sleaze in the Piss Poor Policies Millionaires Club Coalition at the Castle this morn, the butler is stuffing fat teenagers into the furnace faster than the economy is falling into recession and his Maj has discovered the joy of falling asleep on my lap and drooling all over my trousers.

All across broken, bonus led Blighty 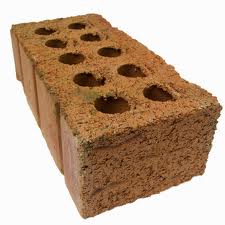 According to the Sun, some woodentops are raking it in, and have shared £12 million of our council tax in compo.
One officer received £120,000 for a 'bruise', while another received £17,500 for 'noise-induced deafness from computer/keyboard'.
A Humberside sergeant received £14,000 after suffering from tinnitus caused by a 'buzzer in the cells', while a Lancashire kennel hand was given £46,604 after being bitten by a dog.
The payments, dating back to 2006, included £11,500 to a Humberside support worker who injured themselves lifting a bicycle and £17,664 to an employee who "slipped on a brick".
The size of payments to an officer who was "spiked" on his own radio and an employee whose hand was injured while "removing a file" was not disclosed.
Greater Manchester Police made the greatest sum of payments, totalling £2.58m, followed by Hertfordshire Police at £1.2m and West Midlands Police at £1.1m.

Makes you proud of Elfandsafety... 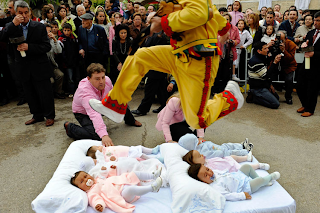 On the day of the Feast of Corpus Christi, the town has its own tradition, called El Colacho.

A man dresses up in a red-adorned yellow jumpsuit representing the devil and carrying a whip and baton soars over as many as a half-dozen dolled-up infants lying on a mattress as their parents and the rest of the town watch. Symbolically, the devil’s leap cleanses the babies of original sin, putting them on the path to a good life and entrance into heaven.

And the chance of a big compo claim if he doesn’t make the distance...

Still in the land of flat brats

I want one-all I need now is a mate to play it with...

Chinese soldiers stand in a circle passing an explosive satchel from one man to another, until one of them decides to throw it in a hole just before it explodes.
The lethal game is played by six soldiers standing in a circle with a dug whole in the middle. They pass an explosive satchel from one two another, counting down until it detonates. Just before it explodes, one of the soldiers throws it in the hole and they all leap away as the ground trembles and dirt starts flying from the pit.


Now there’s a game to play in Parliament…

Allegedly The Northrop Grumman B-2 Spirit is an advanced military aircraft that has unique capabilities that are far-ranging. Introduced in 1997 (with an alleged first flight in 1989) there are just 22 of them in the world. They incorporate low observable stealth technology. Some have speculated that they may even utilize anti-gravity technologies or that they possess other exotic features that are kept from public view.

But it may not always be possible to keep such features from outside detection. One officially released film of the B-2 Bomber in flight that is very “revealing” may have somehow escaped the scrutiny of US Air Force censors. A recently-discovered segment of this video appears to show another of the B-2 Stealth’s capabilities: The ability to Morph.

The brief clip seems to demonstrate the craft’s “morph” of the metal skin of its outer hull. This would allow it to “intelligently” perform critical functions (and perhaps to “self-heal” if damaged by enemy action.)


Apparently it’s the back of the vents on the top of the wings at the front -about 2.40 mins.


Still in the land of fast food

A pair of US Numptys artists have recreated a series of classic artworks using nothing more than the ingredients for their lunch.

Brittany Powell and Tae Kitakata -- who plan to create a new art project every Monday in 2012 -- came up with the idea of replicating the works on a slice of bread.

As such the pair spent a morning turning toast into works inspired by the likes of Piet Mondrian, Damien Hirst, Jackson Pollock and Mark Rothko.

The Mondrian-esque grid system lunch used rectangles of cheese and a leaf of basil while the spotty Hirst one consists of blobs of mustard and ketchup. 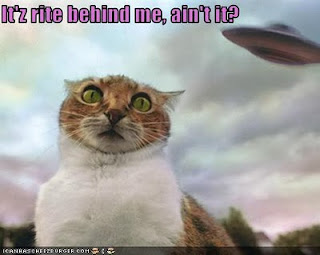