Chucking it dahn at the Castle this morn, oodles of lack of cold, more than a whimsy of atmospheric movement and no sight of solar stuff at all.


And all the skywater is cocking up the interweb thingy-again...


More than a bit late, been dahn to Tesco on the stale bread, gruel and his Maj’s food run, and overslept from our grand day out dahn in the motor museum place.


But it was enjoyable, we saw lots of internal combustion driven vehicles, had a bit of a walk, thought about happy slapping some teenagers until we realised that none of us could run fast or far enough to carry it out so we settled for a cup of coffee and a bun near the toilets.
Followed by a "proper" roast beef, yorkshires, roast tatties, and some green stuff for  lunch dahn by the seaside.
A bit of flash stuff 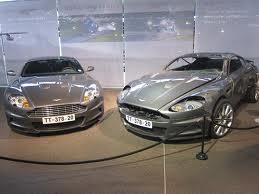 A bit of nostalgia 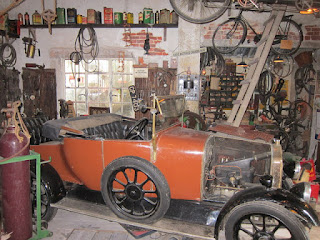 Something for the donor riders 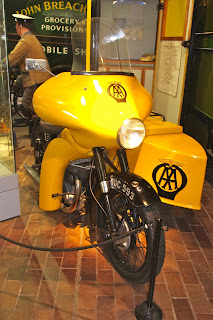 And something to make happy men very old 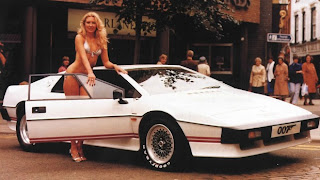 And as always where there are motors there is always a dodgy dealer. 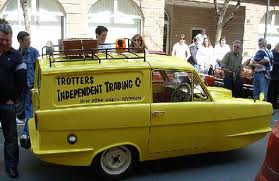 Left a bit to Wiltshire 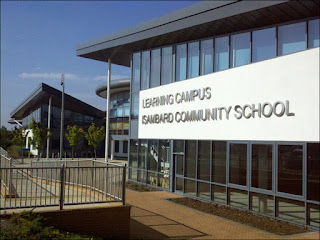 A school has banned parents from watching their children take part in sports events - unless they pass criminal records check.
The Isambard Community School in Swindon, Wilts, insists all parents must clear a Criminal Records Bureau check to weed out potential paedophiles.
The school introduced the new measure at the start of the term to prevent strangers from accessing other parts of the school from the playing fields.
A spokesman said: "It is with regret that from now on we will be unable to accommodate parents wishing to spectate at our sports fixtures unless they are in possession of an up-to-date Swindon Council CRB check.

Over the rising salty thing on the left 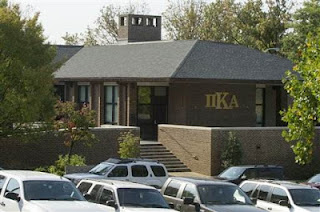 There is apparently a new craze among students, in order to get smashed quicker than imbibing they have “invented” the alcohol enema.
When Alexander "Xander" Broughton, 20, was delivered to the hospital in Knoxville Tennessee after midnight on Sept. 22, his blood alcohol level was measured at 0.448 percent — nearly six times the intoxication that defines drunken driving in the state. Injuries to his rectum led hospital officials to fear he had been sodomized.
Police documents show that when an officer interviewed a fellow fraternity member about what happened, the student said the injuries had been caused by an alcohol enema.
"It is believed that members of the fraternity were utilizing rubber tubing inserted into their rectums as a conduit for alcohol," according to a police report.
While Broughton told police he remembered participating in a drinking game with fellow members of the Pi Kappa Alpha chapter, he denied having an alcohol enema. Police concluded otherwise from evidence they found at the frat house, including boxes of Franzia Sunset Blush wine.
"He also had no recollection of losing control of his bowels and defecating on himself," according to a university police report that includes photos of the mess left behind in the fraternity house after the party.

Right more than many miles to the land of high things 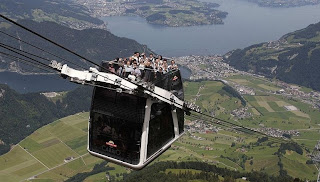 Some sadistic Muppet has come up with a spiffing idea, a double-decker cable car, reportedly the first one in the world, near the city of Lucerne. The cable car, christened The Cabrio, soars up the Stanserhorn Mountain at a dizzying height of 1.9km carrying 60 passengers at a time, with room for 30 on the open-air top deck.
The journey starts in the village of Stans, about a 15-minute car or train ride from downtown Lucerne. The cable car base station sits at 711 meters above sea level, and to access it one must first ride one of the world’s oldest functioning funiculars. Dating from 1891, the wood and wrought-iron funicular that brings passengers from the village of Stans to the Cabrio base station has a charm of its own - its vehicles adorned with frosted glass and curtains. 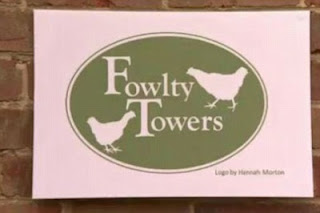 Julie Smith decided to open up a luxury five-star hotel for chickens due to the huge demand for the service in her rural Kent community.
She was inspired to create the hen hotel, named Fowlty Towers, after being regularly asked to look after her friends feathered pets while they were on holiday.
'A lot of people asked what they would do when they went on holiday with the hens,' explained Ms Smith, who has 13 hens of her own.
'So I started looking after them as a favour and then I thought well it might be a bit of a business and we'll try and get them sorted.'
Free from their chicken coops, the feathered birds can relax in five-star accommodation or roam free in the hotel's fox-proof garden.
The birds are also taken for walks and on trips to the local village pub.


Back over to the land of the right to bear arms 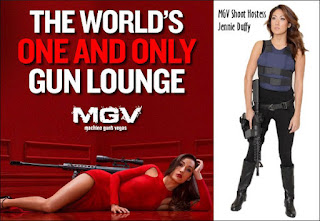 Apparently British tourists are flocking to a new shooting range in Las Vegas which offers them the chance to shoot weapons like those used in the raid to kill Osama bin Laden.
The people behind Machine Guns Vegas say it is unlike any other gun range - featuring some of the most high-powered weapons in the world alongside the glamour of Sin City.
And they estimate as many as 20% of their customers are from the UK.
For $200 (£124) customers can choose from a range of guns - one modelled on those used by US Navy Seals, who raided Bin Laden's compound in Pakistan last year
The range has also teamed up with a nearby company which provides tourist flights in fighter jets to offer a James Bond-style experience.


Are we really that gullible? 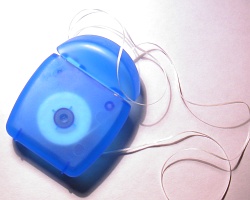 A man who was told to wait 10 hours for a doctor to fix his sliced lip decided to use dental floss and a sewing needle to do it himself.
Allan Dell, 26, from Stuart Park, in Darwin, said he had no medical background but had pierced meat in the kitchen.
"I grew up in the bush in country NSW and I'm also a chef so I'm not too strange with threading meat ... I used dental floss and a sewing needle - but I sterilised it all first," he said.
Mr Dell had his lip sliced from the base of his nose down to his teeth in a "pure accident" that saw him hit in the face with a guitar.
He also cracked one of his teeth in the same accident. He said he went to the emergency department at Royal Darwin Hospital about 2.15am Saturday but was told he should "try Palmerston" or wait until the doctor arrived for the day shift.
"I walked in with my face half split - and (they said) come back tomorrow," Mr Dell said.
After pondering on it, he decided dental floss was the best way to go. "I think Crocodile Dundee did it once," Mr Dell said.
"It worked," he said.


That’s it: I’m orf to measure me black hole


And today’s thought:
I never got one of those with my Honda... 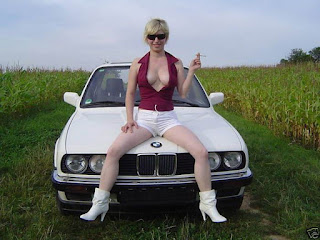