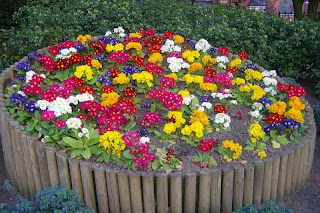 No good deed goes unpunished A retired florist has been threatened with criminal prosecution by a council after planting a flower garden on a neglected patch of land in a car park.

Jayne Bailey, a retired florist, gave the concrete island on her housing estate a makeover as the cobble-stones were coming loose and she thought they were dangerous.

Mrs Bailey, 60, removed loose cobbles and planted flowers in a display that has been supported by some of her neighbours.

But the planks at Cornwall County Council have told her to take out the flowers herself and replace the cobbles, or pay for remedial work.

"They also threatened that they would go to the police and report me for criminal damage. This is bureaucratic madness. There are people out there spraying graffiti and I get into trouble for actually making the place nicer."

Mrs Bailey said island had been a crumbling mess, covered in weeds and rubbish for about 30 years.

A spokesman for the council said: "In this particular case no agreement was sought to carry out the works. Several complaints from residents have been received concerning the planting."

He indicated, however, that there could be a compromise. "A council horticulturist has been asked to look at the suitability of the planting."


Shame on you Cornwall County Council, a “Cupid Stunt” award is on the way. 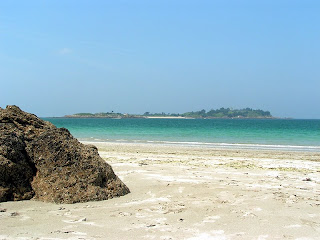 Get your application in NOW Britons made redundant in the recession are being offered the chance to apply for a dream job – getting paid to go on holiday.

The successful applicant will travel around the world in style this summer, visiting the most desirable cities and staying in the finest hotels.

No experience is necessary and there are no qualifications for the role, although the person selected will have to write reviews of their experiences for lastminute.com, the travel firm which has created the position.

The company hopes the job title, described as Globe Trotter, will give the opportunity of a lifetime to one of the millions of people left without work in the financial crisis in Britain.

Their reviews have to cover flights, hotels, restaurants, concerts and theatre shows from all of the destinations they visit.

The selected person will travel more than 32,000 miles, spend over 60 nights away, and visit at least eight major cities – including New York, Paris, Barcelona and Las Vegas – in three different continents.

Although they will not receive a salary for their three month tour, the entire £20,000 cost of the trip will be covered.

Anyone wanting to enter must send a photo of themselves having "a seriously good time" on holiday, and a review of no more than 200 words describing their experience by July 15. 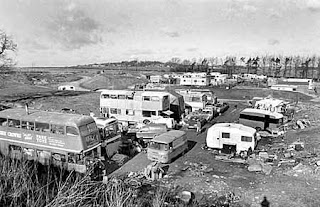 Every body needs good neighbours A county's crime rate has fallen to a 20-year low after a crimimal family was jailed, a chief constable has reported.

Five members of the Johnson gipsy family were each jailed for up to 11 years for a string of raids on stately homes, including Britain's biggest domestic burglary, which netted them up to £80 million.

Another 10 members of the gang received sentences for raids on business premises in Thames Valley, the Midlands and Gloucestershire.

Since their arrest, Gloucestershire Police said the county's crime rates have fallen to a level last seen in the 1980s.

Detectives believe the Johnson family plagued the south of England for 20 years. The family was based at a static caravan park in Evesham, Worcs, where they plotted the raids.

Better late than never I suppose. 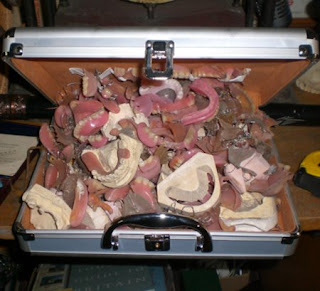 Forgot something? Things that students have left behind in their digs:

Pets were among the most unusual items left behind, as well as a rabbit, Unite found a pair of budgies, and a six foot snake.

Other items included an inflatable pool - which was filled with water - a scuba diving suit and a pole-dancing pole.

The most common items left behind were mobile phone chargers (24 per cent), while almost one in five (19 per cent) of the items found were text books and one in ten (11 per cent) were iPods.

If they can’t remember their possessions what chances have they in the exams?

Angus Dei-NHS-THE OTHER SIDE
Posted by Angus Dei at 08:29 4 comments