Even colder than the coldest bit earlier in the week at the castle this morn, oodles of white crusty stuff covering all and sundry, the liquid metal in the gauge is still in hiding, the study is still inhabited by ex parrots, the butler has filled the furnace with fat teenagers before he buggers orf for his Crimbo hols and his Maj is clinging to the radiator in the kitchen.


I went for a bit of a drive and a walk out to Little Frensham, which is smaller than Big Frensham but bigger than Teeny Weeny Frensham, god it was cold; but I managed to take a few very bad snaps. 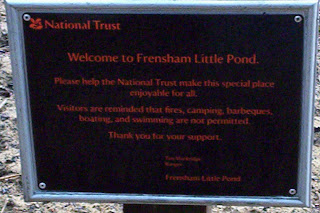 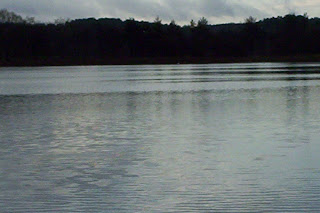 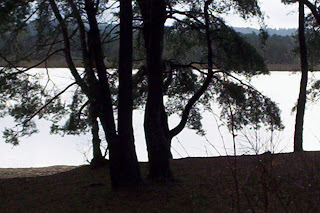 It seems that Le French are not happy with Blighty 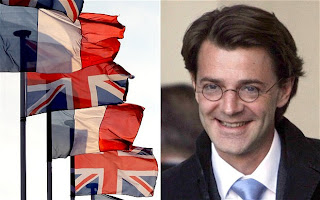 French leaders have launched outspoken public attacks on Britain, calling for the UK to lose its AAA credit rating and comparing its economy with that of Greece.
François Baroin, the finance minister, said Britain was “marginalised” and faced “a very difficult economic situation” because of Coalition policies.
He added: “Great Britain is in a very difficult economic situation, a deficit close to the level of Greece, debt equivalent to our own, much higher inflation prospects and growth forecasts well under the eurozone average. It’s an audacious choice the British government has made,” he said.

Time to brick up the Chunnel...

But what’s his name has come to our defence 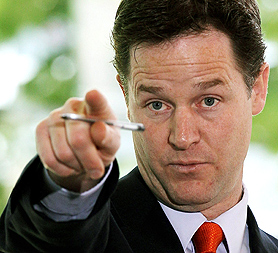 France was told by Nick Clegg today to end "simply unacceptable" attacks on the UK economy amid mounting cross-Channel tensions over the eurozone crisis.
French Prime Minister Francois Fillon telephoned the Deputy Prime Monster to insist he had not intended to call into question the UK's credit rating.

My dad’s bigger than your dad...

Right many, many miles 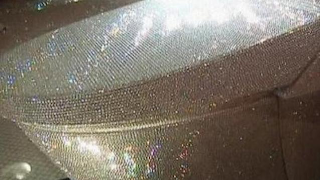 To the land where things are still glowing in the dark, a toilet made entirely of Swarovski Crystals has been put on display in Japan.
A Japanese toilet maker's new glittering design is sure to please the 'god of toilet', a deity known in Japan for his love for sparkling toilets.
The toilet was on display at the Lixil Ginza showroom on Friday (December 16), attracting streams of visitors.
Kazuo Sumimiya, director of Lixil's Ginza showroom, said the sparkling toilet was designed to please the 'god of toilet', a Japanese tradition that dates back hundreds of years ago.
'In Japan, we believe that there is a deity existing in the toilet, that's why keeping our toilet clean and taking good care of it have been a Japanese custom since long ago,' Sumimiya said.
Japanese wives' tales promise young women that they'll have a beautiful form and enjoy an easy early birth if they keep their house's toilets clean, an old-fashioned ruse to trick children into taking their daily chores seriously.

Not sure what is in the Castles loo, but I am pretty sure it isn’t a Deity, just part of a “Dei”.

Still in the Eastern hemisphere 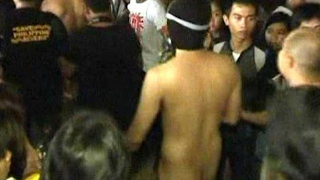 Dozens of fraternity men held their annual naked run around the University of the Philippines in Manila on Friday (December 16), a campus tradition to promote social issues and academic freedom.
According to Reuters, members from the Alpha Phi Omega brotherhood wore nothing but masks hiding their faces as they ran along the halls while holding placards advocating this year's theme of protecting the environment.
Hundreds of onlookers, who were mostly women and students, packed the school building to get a glimpse of the fraternity men.
The tradition started in the late 70s when members of the Alpha Phi Omega fraternity ran naked on the campus grounds to protest against former President Ferdinand Marcos' censorship of a film criticizing his administration.
The run is held every December around different universities in the Philippines to coincide with the fraternity's founding anniversary.

I can feel the world cooling down already...

And apparently Ryanair has miffed orf a few Spaniards 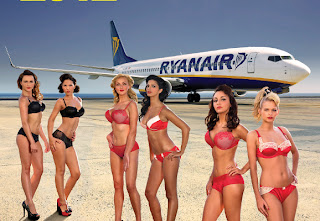 The cut price airline produces a charity calendar each year, featuring scantily-clad flight attendants.
But the latest version has attracted the wrath of the Provincial Association of Housewives and Consumers of Valencia.
The association has formally complained that the calendar exploits female workers, and reported it to the Non-Sexist Advertising Observatory of Valencia for using the female body in the form of advertising.
The association wants the calendar - intended to raise money to send 50 British families with children who suffer from a fragile skin condition on holiday to Spain - taken off sale.
The housewives say that the airline is profiting by using the publicity whipped up by the calendar to sell its low-cost flights.
However, Ryanair says it has already sold 90% of its 10,000 print run of 2012 calendars, raising nearly £100,000 for the charity, Debra.

Over a bit to the land of alternative products 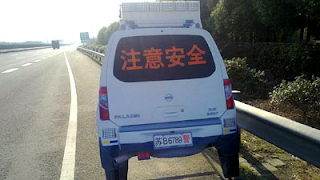 Traffic police in China have come up with a cost effective way of slowing down speeding motorists - with a cardboard cut-out of a squad car.
The cut-outs, which look like police vehicles from behind, are being used as a traffic calming technique in eastern China's Jiangsu Province.
One motorist, Liu Yuan, said: "I spotted what I thought was a police vehicle parked on the hard shoulder so I hit the brakes.
"It when I went past it, I was stunned to see that it was just a thin piece of board painted to look like a cop car.
"It was so realistic. It even had a solar panel to power a flashing light to make it look even more realistic at night."
A spokesman for the local police, in Wuxi City, confirmed that cardboard cut-outs of police vehicles were being used to slow traffic.

That wouldn’t work in Blighty-too windy....

Back to our triple A land 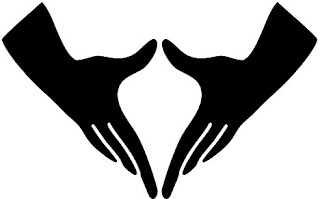 Up where old York is, toddlers have been told to stop making a “diamond” star sign while singing Twinkle Twinkle Little Star in case the gesture is misinterpreted as sign language representing a female body part.
Staff at the Sure Start centre in Acomb, York were accused of an “overreaction” for stopping the children making the symbol for fear of offending people.
A disgruntled mother said: “It seems a little politically correct. These are innocent little children just making a sign to show a star.
“No one would give it a second thought. Now every parent may worry their child may be making an offensive gesture when they’re singing this song.”
Staff members had been on a course to learn Makaton sign language – a system used by about 100,000 people in Britain that assists people with communication difficulties and shares many signs with British Sign Language, which is used by deaf people.
In both, the sign for female genitalia is an inverted diamond made with a thumb and forefinger, held in front of the crotch.


During the singing of Twinkle Twinkle Little Star, children will usually hold their hands high in an upright diamond as they sing the lines “like a diamond in the sky”.
A spokeswoman for City of York council, which runs the Sure Start mother and toddler group, said it was “a sensible decision taken to prevent deaf children or deaf parents being offended by the use of the gesture”.
She said that having been on the course staff members felt the use of the sign was a sensitive matter and decided instead to use the Makaton sign for a star.

Ah the old “I’ve been on a course” excuse, miserable load of inverted diamonds....

That’s it: I’m orf to explore the Solar System.