Just a glimpse of dawns crack, total absence of atmospheric movement, quite a lot of lack of warm and molecules of skywater at the castle this Crimbo eve morn. 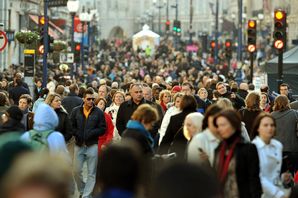 Went to Tesco yestermorn on the stale bread, gruel and His Maj’s food run, as it is apparently yet another Crimbo I thought I would get dahn there early-6.30 of the AM, what a bloody mistake that was, the place was heaving, had to park the Peugeot miles from the entrance there were hardly any trolleys left and it was even worse inside.

What is it that prompts “us” to totally lose control of our minds at this time of the year? There were umpteen pairs of “shoppers” staggering around with a trolley each piled to the gunnels with stuff that will not be consumed, screaming snot nosed brats demanding this, that and anything within reach of their podgy little arms, and the checkouts- all ten out of thirty were backed up to the dairy section with the flash of credit cards blinding those in the queues..

Could “we” not be a little more sensible? 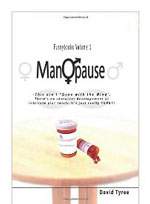 The Manopause is still in motion, had two “treatments” so far, the first was a massive jab in the right buttock which managed to sting for two weeks and wore orf after a week, the second was half a massive jab in each arse cheek (because apparently the dose is too high for one jab)  four weeks later which hasn’t even kicked in yet but has managed to raise my blood sugar levels to stratospheric numerals.

The next treatment is on the 16th January, really looking forward to that..... 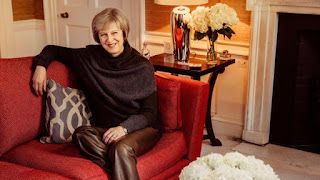 Meanwhile the new Prime Monster Terry leather legs Maybe has issued her first Crimbo speech, and has urged Britain to "unite and move forward" after the Brexit vote.

Methinks Maybe is holding orf until the EU Elections are sorted because it “maybe” that many more countries are just as pissed orf at the EU as we are.

East to the land of Trump’s mates 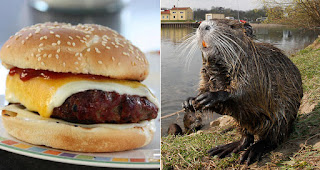 I know that times are hard in Russia but Moscow's latest food craze appears to have scurried straight from the river bed onto diners' plates. It's a burger made of rodent meat.

A chef at a Russian bistro said the burger is simple, tasty and full of nutrients.

It is made from the meat of a "nutria", or river rat.

Burgers made from its meat look like most hamburgers.

They have become the latest must-have dish in the Russian capital.

The chef said the rodent's meat has nutritional benefits that have recently been discovered.

He insists the river rodent is not actually a rat.

The U.S. Agriculture Department describes the nutria as a two-foot long, invasive rodent.

The nutria burger sells at the Moscow restaurant for the equivalent of about $8.50 in U.S. dollars.

West a lot to California 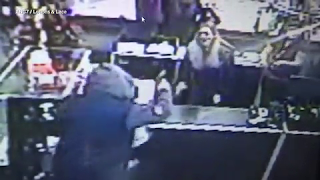 An armed robber walked into the Lotions & Lace store in San Bernadino with a covered face and what appeared to be a gun, shortly before closing time on Wednesday.

Store manager Amy said she wasn’t scared, and was convinced the gun was a fake – and she was having none of it.

‘I just thought he was trying to be funny, to scare us,’ Amy told ABC.

‘But then I saw the gun and it was like, really? I don’t have time for this.’ 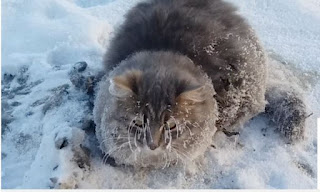 A cat in Russia will be counting her lucky stars after being rescued from a freezing puddle.

The fluffy feline somehow managed to trap her paws in an icy puddle and panicked when she could not escape.

Luckily for her, a passing couple came to her aid – although her frozen fur suggests she had been stuck in the puddle for quite some time.

A bucket of warm water soon freed the shivering cat who remained calm throughout.
The lucky moggy was probably grateful she was rescued in time and didn’t have to give up one of her precious nine lives.

Why are cats so daft? 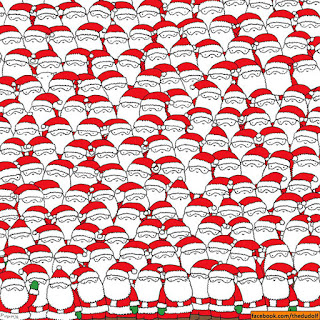 As its Crimbo here is a festive puzzle.

The answer is in the link.

That’s it: I’m orf to plug the Crimbo lights into the Solent

And today’s thought: Happy thingamy to all and sundryJ and a much better 2017....