More than a whimsy of lack of heat at the Castle this morn, the butler has returned from his Crimbo hols looking like he spent the week in Syria and is begrudgingly shoving fat teenagers into the furnace, the study is overflowing with busted bodge-ups and his Maj has discovered the joy of diving under the duvet and biting my feet.

I see that Dahn in Sussex 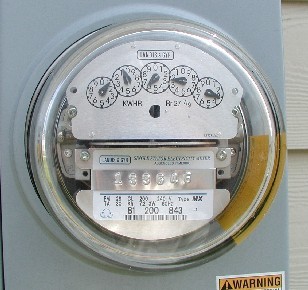 Police officers have been banned from charging their mobile phones and MP3 players at work in an attempt to save money.
Sussex Police is attempting to save £50m in total by 2015.

Bloody hell! I didn’t know Leccy was that expensive.....


And according to “experts” 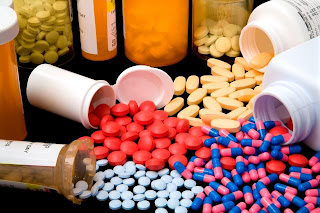 High levels of depression are costing the country almost £11bn a year in lost earnings, in demands on the health service and in prescribing drugs to tackle the problem.
The extent of the economic damage caused by the illness emerged as new figures showed that the use of anti-depressants and sleeping pills is soaring. Last night charities said the economic turmoil, increased job insecurity and mounting unemployment have contributed to growing levels of depression over the past three years.
According to research by the House of Commons, people unable to work because of depression lose £8.97bn of potential earnings per year. The cost to the NHS of treating depression is put at more than £520m a year. This comprises £237m for hospital care, £230m for antidepressant drugs, £46m for doctors' time and £9m for outpatients' appointments.


But the best bit is “The loss of earnings from people who commit suicide is estimated at a further £1.47bn.” 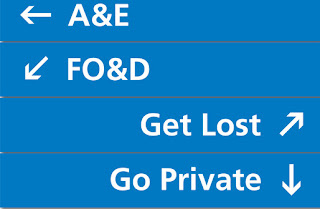 Allegedly the number of NHS patients who have to undergo emergency readmission to hospital within a month of being discharged has increased by more than three quarters in the last decade, the Daily Telegraph has disclosed.
More than 660,000 people were brought back to hospital last year within 28 days of leaving, statistics show, sparking allegations that patients are being “hurried through the system” so the NHS can meet waiting-list targets.
The official figures show that some NHS trusts have seen their emergency readmission rate rise more than three-fold over the past decade – while some hospitals have seen only a modest increase.
Hospitals have been accused by ministers of treating patients “like parts on a production line” after official figures suggested that hundreds of thousands of people every year are being sent home before they are well enough.

Now I know why the BUPA using Piss Poor Policies Millionaires Club Coalition wants to up the private income to 50 percent in ‘Orspitals. 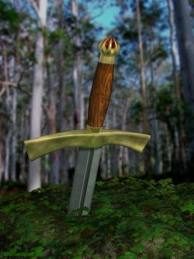 A man in China recently spent $16,000 for a virtual sword on a game that has not even been released yet.
"Age of Wulin," by California-based company Snail Games has not even been released on mainland China but that isn't stopping some from spending serious cash on the game.
The game is a role-playing one that is set in ancient China and is a massively multiplayer online role-playing game, or better known as MMORPGs.
The man is not alone in his purchases. A study released earlier in the year valued the virtual economy for MMORPGs is $3 billion. 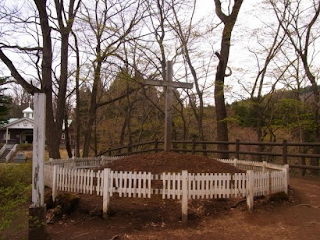 Apparently according to the 1,500 year old “Takenouchi Documents,”   JC visited Japan between the ages of 21 and 33, and spent this time studying the native language and culture, before returning to Jerusalem.
And he didn’t spend a rather bad Easter there but it was his younger brother Isukiri, who took his place on the cross.
After legging it to Siberia he travelled via Alaska and arrived at the port of Hachinohe, 40km from the village of Shingo. He lived the rest of his life in the village, where he married, had three children and died at the age of 106.
The Tomb of the son of what’s His/Her name is at the top of a wooded hill overlooking the rice fields, there are  two graves, each a mound of earth marked with a wooden cross. The grave to the left has the ear of Isukuri along with a lock of the Virgin Mary’s hair. The one on the right is where the bones of Christ himself are buried.

Still in the land of biblical cock ups 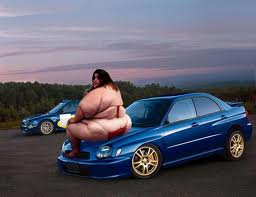 Researchers at Japan's Advanced Institute of Industrial Technology have developed a car seat that carefully scans a driver's backside to verify their identity before the car will start.

Researchers insist the method is less intrusive and more convenient than current fingerprint and iris scan technology. And drivers don't have to drop their drawers for it to work.
The system embeds 360 incredibly precise sensors within the driver's seat, the foundation of a system that is 98 percent accurate, according to researchers.
Scientists hope the sensor-filled seats will start rolling off the arse-embly line in two to three years.

Too much radiation methinks...
And finally:

Remaining in the place where mutations are rife 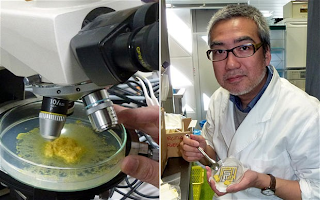 Toshiyuki Nakagaki, a professor at Future University Hakodate, northern Japan, cultivates slime in Petri dishes and has discovered how the brainless organism is capable of finding its way out of a maze.
The brainless organism is able to “organise” its cells to create the most direct route through a maze in order to reach a source of food, according to his studies.
The findings highlight how slime mould possesses information processing abilities shared by humans which are more sophisticated than the most advanced computers, according to Professor Nakagaki.

Unfortunately we only have the unintelligent form of slime in Blighty-it’s called Parliament.

That’s it: I’m orf to cross some intelligent slime with a brainless fish. 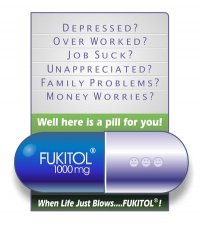