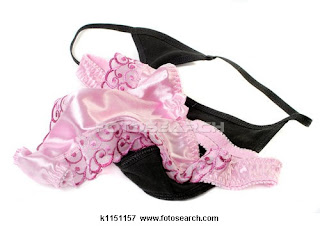 Here is a spiffing idea Bras, briefs and boxer shorts were donated to this year's Chelsea Flower Show to be used in display of how to grow your own fruit and vegetables in unwanted underwear.

Dozens handed in old underwear which will now be used, alongside stock contributed by Marks and Spencer, in a 'good life' display at Hampton Court Palace Flower Show from 7 – 12 July 2009.

Some will be able to grow a few spuds, some will grow the odd turnip and others melons (sorry couldn’t resist tit) 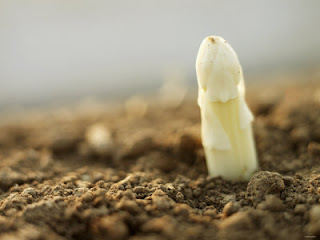 Staying with the food theme Woman beaten up over asparagus prices BERLIN (Reuters) - German police are searching for a motorist who beat a 24-year-old woman selling white asparagus because he was upset about her asking price for the coveted springtime vegetable, police said on Monday.

The prices for white asparagus, sometimes called "edible ivory" in Germany, fluctuate wildly during the short springtime season, peaking early in the season at 10 euros per kilo.

The man screamed at the woman that her asparagus was overpriced. He then punched her in the face and threatened to unleash his attack dog at her. She fled and called police.

AH-a vegetable trying to buy a vegetable: does that make him a cannibal? 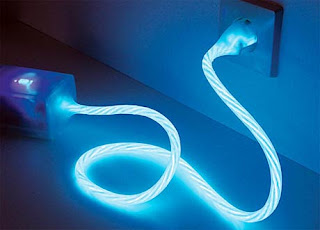 And talking about vegetables- WhatsTheCrack.net police in Derbyshire are hunting for a badly burnt potato head that tried to steal some copper cable by sawing through a live 11.000 volt power line.

Almost 800 residents in the village of Creswell were blacked out on Saturday night for several hours after the bright spark made his pitch for Darwin Award glory. Cops found said hacksaw embedded in the cable, and a lit blowtorch at the scene, but no sign of the high-voltage vegetable.

So, if you see a baked potato rolling down the road call 999. 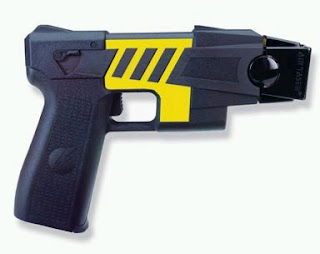 A police officer has been reprimanded for accidentally discharging a Taser, causing an injury to the himself.

Madison police released a report Monday on the July 31 incident, without revealing the officers name or gender. The department said the Taser accidentally discharged during a standard checkout procedure.

According to a summary of the investigation, officers are required to make sure no air cartridges are loaded before testing the Taser gun at the start of each shift. It's the air cartridges that propel the Taser's prongs, which deliver a jolt of electricity when they strike a target.

The officer's hand was injured, police spokesman Joel DeSpain said.
A letter of reprimand was issued because failing to ensure the air cartridge wasn't loaded was a violation of department policy, the report said. 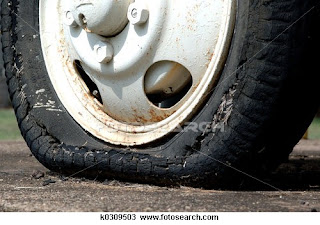 Don't try this at home-or on the road a US man injured himself in both legs after trying to loosen a stiff wheel-nut by shooting it with his gun.

The 66-year-old man, from Washington state, was repairing his car outside his home when the accident took place.

Shooting at the wheel from arm's length with a 12-gauge shotgun, he was peppered with buckshot and debris, reports the BBC.

The man - who police say was on his own and sober - was taken to hospital with severe, but not life-threatening, injuries.


“In view of the fact that God limited the intelligence of man, it seems unfair that he did not also limit his stupidity.” Konrad Adenaur